Underneath Zeah lies a vast set of catacombs. Distorted by the dark altar and overrun by all kinds of creatures, these catacombs are no place for every day adventurers. 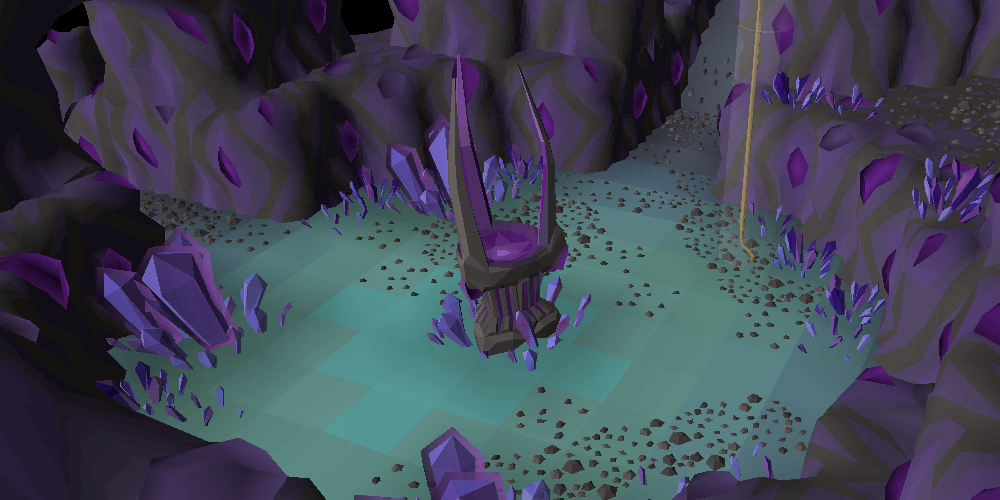 The Catacombs of Kourend is a great location to take on some of your favourite monsters to kill, as well as a whole host of previously unseen creatures.

Throughout the tunnel there are four additional entrances/exits which can be unlocked by using each of them once from within the catacombs.

Within the catacombs there are a great deal of familiar monsters for you to take on. 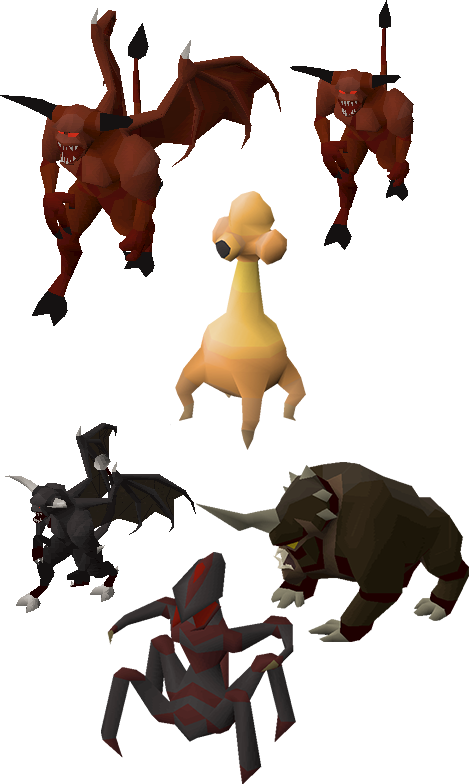 Although, not all of the creatures found within will be ones you have encountered on your past adventures. Many monsters living in the catacombs have had their very nature changed 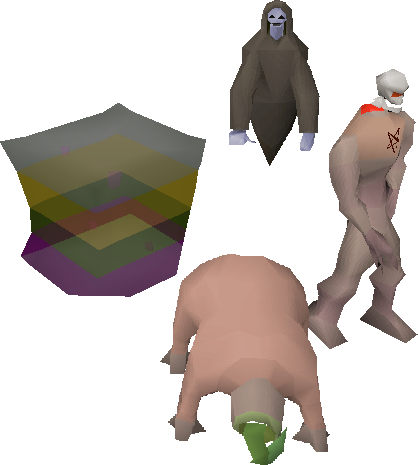 by the power of the dark altar, spawning new, horrifying and powerful breeds.


These unnatural creatures are still similar in nature to their more common counterparts, however they will put up more of a fight and provide more lucrative rewards for killing them.

On your adventures throughout the Catacombs of Kourend, you may be fortunate enough to receive an ancient shard drop. Three ancient shards can be used to transform the Darklight into the Arclight - an astoundingly powerful demon slaying weapon which provides stats superior to the abyssal tentacle when used against demons.

For every three ancient shards used to charge the Arclight, the weapon will gain 1,000 charges. One charge is degraded every time you attack with the weapon.

Any excess shards which you get your hands on can be used on the altar found at the center of the catacombs for quick transportation around the area.

The Beast Beneath - Coming next week

Delving deeper into the catacombs is not something wise adventurers do. Although, those seeking glory may put wisdom aside to go down in the history books.

Beneath the Catacombs lies a treacherous creature which has been engulfed and distorted by the ever-flowing energy of the dark altar. With next week's update, you will have a chance to choose wisdom or glory and decide if you will take on the beast beneath.

Posts: 6,274Rune Posts by user Forum Profile RuneMetrics Profile
can you kill the new monsters without having task?

One thing I am wondering though, is if they have any other drops/different slayer xp value different to their mainland counterparts? Beyond those that were mentioned earlier, like the thingys to enter the Boss Room.

Any ETA on Wintertod* by the way? I don't feel like waiting for Winter to face him =p

Jagex Moderator Forum Profile Posts by user
WarlordáSage said:
can you kill the new monsters without having task?