September - The Month Ahead

September - The Month Ahead

September has arrived and while Summer may begin fading away, September is looking very bright indeed for Oldschool. We've got some great new content with Superior Slayer Encounters & Wintertodt; RuneFest in the heart of the month where we'll be revealing the upcoming content next year and we'll be closing off the month with the second Deadman Season Finale!
Wintertodt

A special group of Arceuus mages, the Pyromancers, have prepared for the second coming of the Wintertodt since it first threatened Kourend. The Pyromancers are a religious group who worship fire in an almost scary way and are not overly trusted by many other Arceuus mages. However, only they know the spells required to hold the Wintertodt back. While their magical prowess is untouchable, their skills in other areas are limited.

Hone your firemaking skills and aid the Pyromancer's in holding back the Wintertodt in OldSchool's first skilling boss! Succeed and you'll be rewarded with handsome firemaking experience as well as a chance to find the unique new rewards! 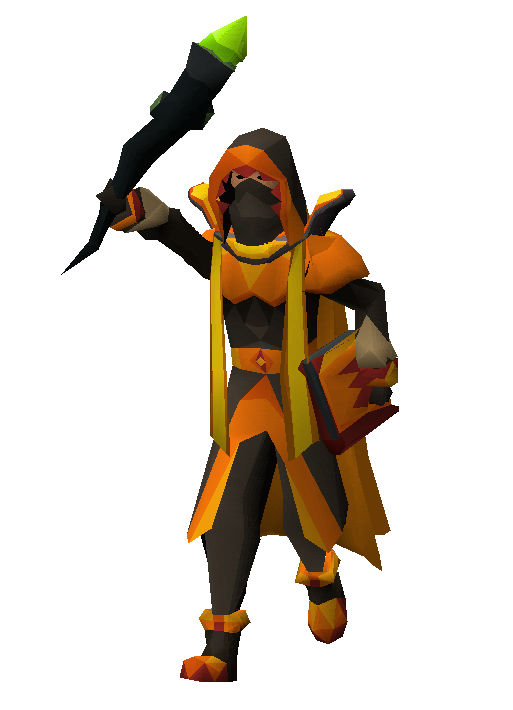 The pyromancer's outfit is a firemaking outfit, with each piece providing a small experience boost when burning logs, with the whole set providing a 2.5% boost.

The Tome of fire is a tradeable, wieldable book held in the shield slot, requiring 50 magic. It can be charged with burnt pages which act as fire runes for fire spells as well as increasing damage from these spells by 50%.

The bruma torch is a tradeable, inextinguishable light source that can be held in the weapon slot.

The Wintertodt will be available to anyone with at least level 50 firemaking and will be arriving in early September! 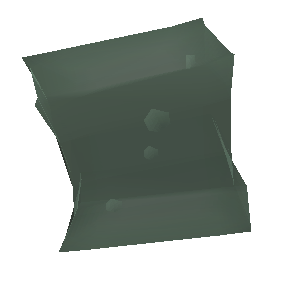 Later on in the month we'll be releasing Superior Slayer Encounters. These super-sized slayer creatures have a rare chance of spawning when slaying their standard counterparts and provide three drops as well as giving ten times their weight in hitpoints as slayer experience!

Of course, who can forget that September also brings us RuneFest – a celebration of everything RuneScape for our players. If you are attending RuneFest you will be able to take part in the first ever Last Man Standing tournament with the final battle being streamed during the RuneFest livestream at 16:45 BST on Twitch.

You can also meet your favourite streamers and video makers such as B0aty, Ice Poseidon, A Friend and many more. If you can’t make it to the event we will be streaming a Streamer and Video Maker Q&A at 13:00 BST which will be the first time you have seen all these people in the same place.

If you are not there, make sure you tune in to the livestream as 14:00 BST to find out what exciting new content you will be voting on for Old School over the next 12 months.

The 17th of September is the date, twitch.tv/runescape is the channel. Be a part of RuneFest!

Throughout August we've been in heavy discussions with the community regarding potential rewards from Raids, out later this year. The latest blog offered three new sets of armour, two new weapons, new prayers and even more and we'll be bringing these to you in a poll later on in the month along with a host of other quality of life features and some potential rewards from Superior Slayer Encounters.

Finally, Deadman Season Two culminates at the end of September, with another exciting invitational and finale on the horizon. We'll share further details on where and when the tournament is taking place and the changes you can expect to see in season three in a dedicated deadman developer blog later on in the month.

Also, consider boosting the strength bonus of the Elder armor. Either before next content poll, or after as a buff. It wouldn't make it overpowered for the cost + repair, and GWD armor will still (most likely) hold its value.
2004 Veteran
-
Maxed OSRS 2/20/16
-
Comped RS3 6/2/21
-
@HutchensRS

Posts: 569Steel Posts by user Forum Profile RuneMetrics Profile
Looking forward to the Runefest presentation and what you have in-store for the next 12 months!