A Night At The Theatre Rework

It’s curtain up for a rework of A Night at the Theatre, and this time we hope the performance will earn a hearty round of applause! We’ve also tweaked Combat Achievements and we’d love your feedback on some possible boss task changes. All that and more in this week’s update!

A Night At The Theatre

It’s fair to say that A Night at the Theatre has been a bit of a poor show. The quest we released didn’t match what was originally polled, and let’s be honest, it wasn’t up to the standards of an Old School escapade. We completely agree with your feedback, and we’ve taken your suggestions on board.

Today we’re launching a reworked version that should deliver a proper Old School questing experience while still providing a satisfying introduction to the Theatre of Blood. With this change, Story Mode has been renamed Entry Mode.

You'll start the quest the same way as before; by speaking to the Mysterious Stranger lurking outside the Theatre. You still have to take on the challenges of said Theatre at some point during the quest, at a difficulty setting of your choosing. 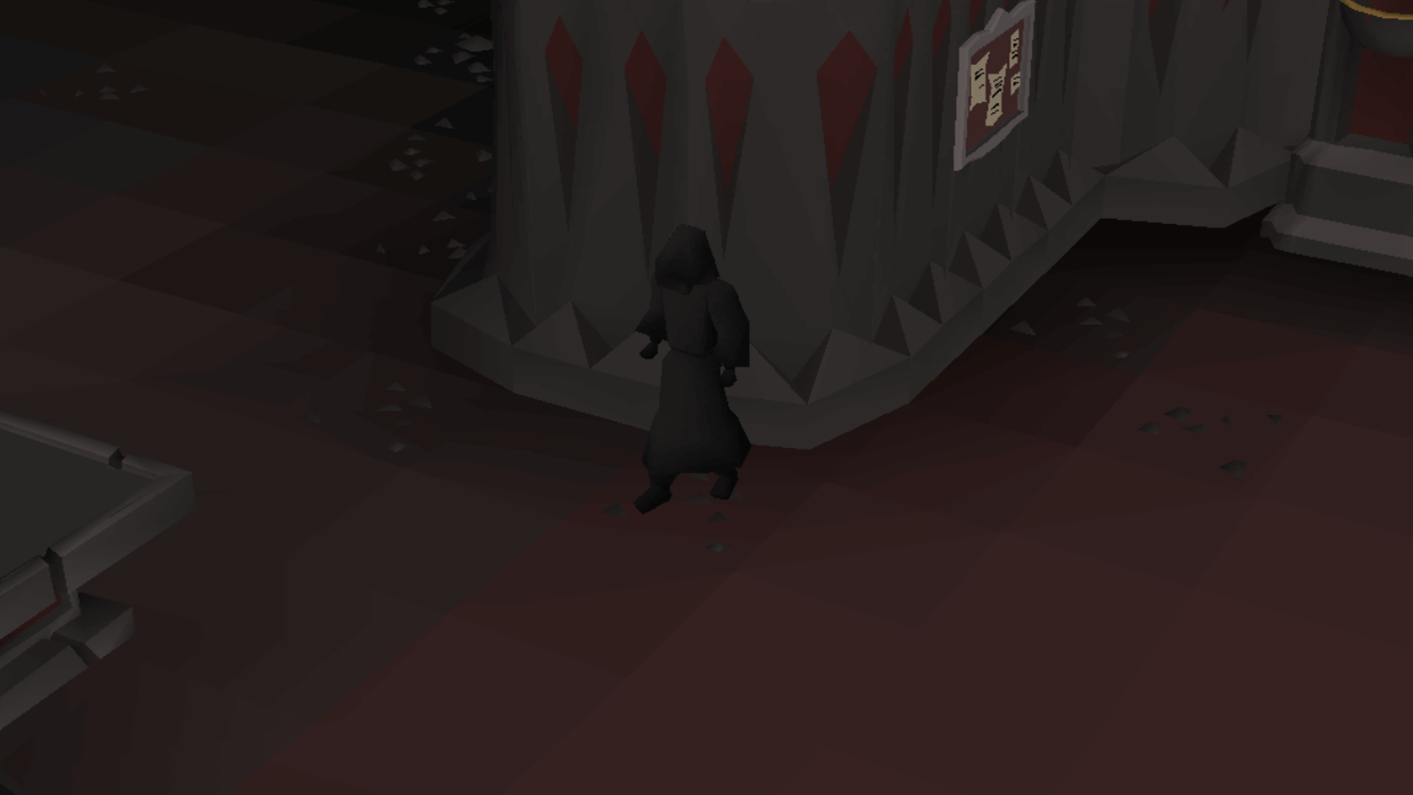 If you’ve already played it through, there's a couple of things you should know:

In addition, the quest requirements have changed slightly and there's now an additional XP lamp:


We hope you enjoy this fresh approach to A Night at the Theatre!

While we were in reworking mode we thought – hey, why not enhance how quests appear on the world map? 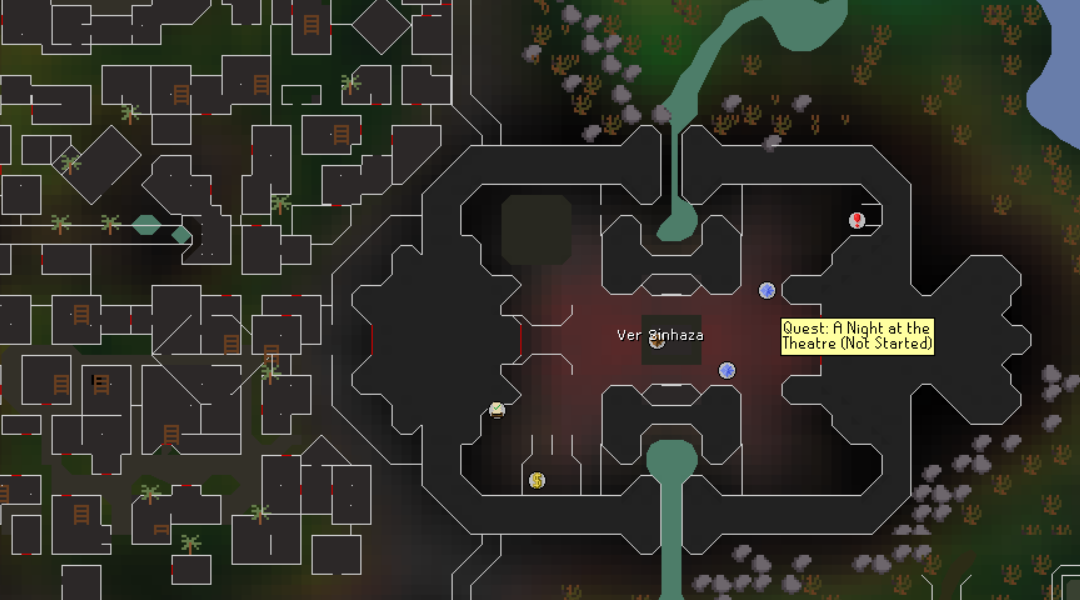 Hovering over a quest icon will now show the name and status of the quest (started, not started, completed, members-only).

Additionally, every quest in the list now has a ‘show on map’ right-click option. This will open the world map and move to the quest’s icon, which will also flash so it’s easy to spot! Miniquests have this option too, but because they don’t have icons it will just open the map and show the rough starting area.

You’ll only fail the task ‘Squashing The Giant’ if you are damaged by a melee or ranged attack and don't have the appropriate prayer activated. We’ve updated the description to reflect this.

The task ‘Prepared for Battle’ has been renamed ‘Shayzien Protector’ and you’ll need to kill a Lizardman Shaman in Molch without being damaged by any of its attacks (except for those pesky purple spawns).

You can now use any demonbane weapons on Easy Tier tasks – not just Arclight.

We've been aware of tasks sometimes not completing in the Theatre of Blood and we've attempted a fix and added extra tracking which is something we'll keep montioring with today's update.

We’ve received a lot of feedback about some of the boss tasks being much higher and more tedious to grind out than the others. We’d love to hear your thoughts on possible changes to these tasks. If you’re keen, we’d like to make alterations in next week's update: 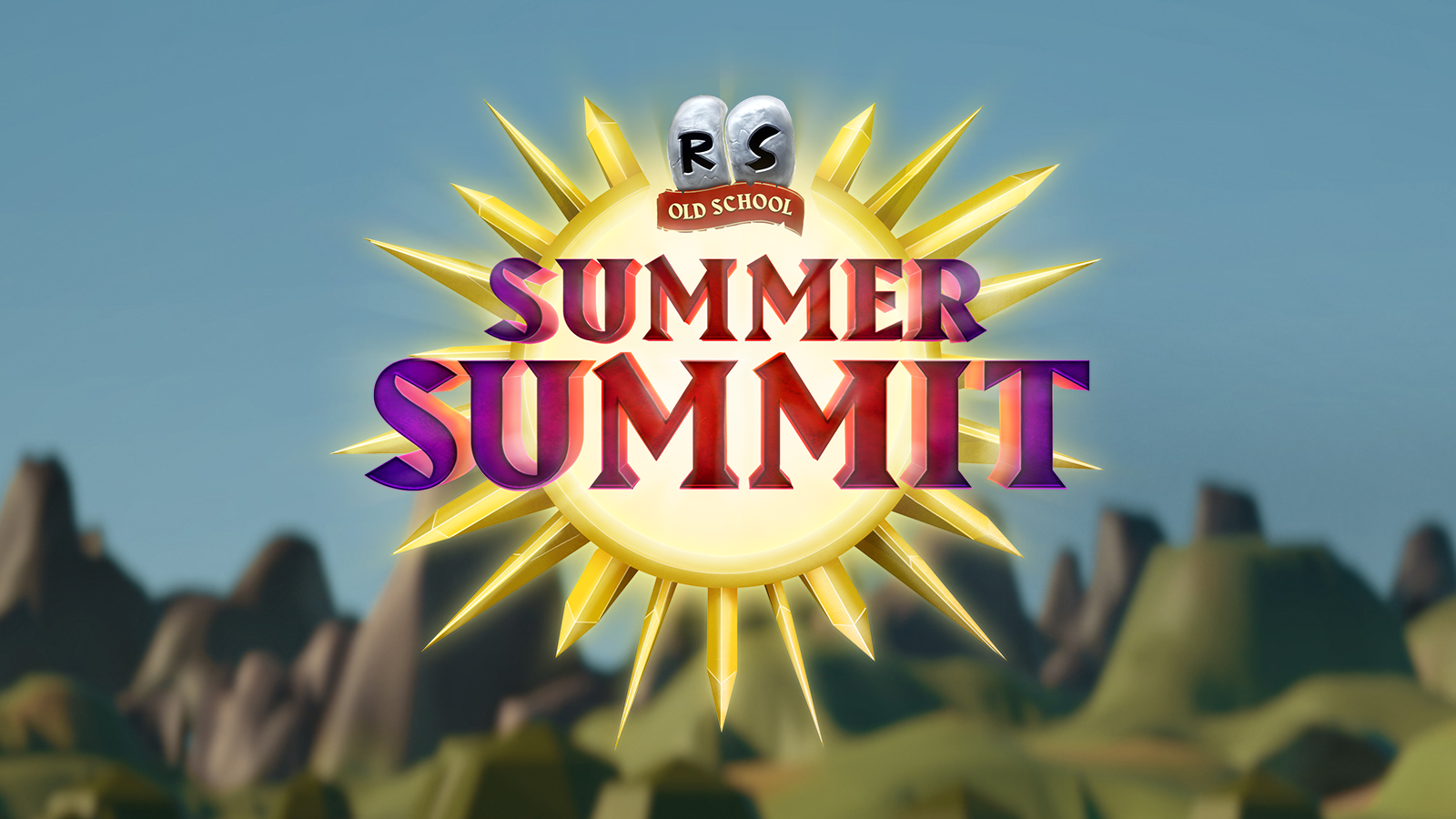 On Saturday July 31st we’re going live with Old School’s Summer Summit! This whole lockdown/pandemic thing has got us thinking about how we usually talk about the cool stuff we’re doing. Previously we always went nuts at RuneFest and gave you a year’s worth of content, which was always super exciting – until we’d miss the deadlines we set for ourselves.

This year we’re changing our approach: the Summer Summit will focus on big stuff coming in the next six months. If it goes well, we’ll do the same in another six months’ time, looking at the next half year. Obviously, this second event won’t be called the Summer Summit. Unless we do it in Australia…

Anyway, we reckon this is the best way to keep you updated with a more accurate picture of the adventures to come. We look forward to you joining us on Saturday July 31st on Twitch at 20:00 BST!

To make sure that very first Summer Summit goes as smoothly as possible there will be no Q&A this week as the team prepares for Saturday's steam.

As we continue to improve the world rota system, we are aware that the Australian LMS world is often the only one available to get a competitive game. So, from next week, LMS competitive worlds will alternate between US-only, and then Australia and UK, alongside the rest of the usual rota changes.