Boss fights are exciting, challenging, and the source of some of RuneScape's shiniest loot, but the level of difficulty can make them off-putting to newcomers.

Boss Practice Mode is here to help, offering a safe environment in which to hone your boss battling skills until you're ready to face the real thing.

We've also trimmed down the instancing interface to the essentials, allowed you to return to instances across log-outs or game updates, and introduced three exclusive rewards for those willing to welcome and help out new players.

If you want to boss, but don't feel up to the challenge just yet, Practice mode is for you.

You'll have the option of selecting this when creating an instance before entering a boss fight.

A Practice mode instance is different from a regular one in several ways:

There are – of course – some limitations in Practice mode:

To help you prepare, the Beasts interface has been updated with a 'Learn' button that gives details of each featured boss's attacks and tactics. You can also access a boss's 'Learn' page by clicking their image in the Instance System interface.

A Practice mode instance is the perfect place to break into bossing, or to brush up your skills if you're feeling rusty.

Along with Practice mode, there are a number of other updates to boss instancing that'll make the experience smoother and simpler all round:

There's a new set of unique rewards for those who help inexperienced boss battlers hone their skills.

As you earn points, you'll unlock the following:

For someone learning bossing, there's nothing better than a seasoned pro showing them the ropes. These rewards are a 'thank you' for those of you willing to lend a helping hand.

Boss fights can be one of the most rewarding parts of RuneScape – from the gear you can get through to the friends can make – and now it's more accessible than ever.

Have fun, fight hard, and let us know your thoughts over on the forums.

The Dark Lord may have been defeated during Plague's End, but now you can take on the same sinister style with the Dark Lord Pack – available today in Solomon's Store!

First up, there's a five-piece outfit to enjoy, complete with eerie particle effects. There's a teleport animation override, too, and two skill overrides: one for infusing summoning pouches, and one for altar runecrafting. 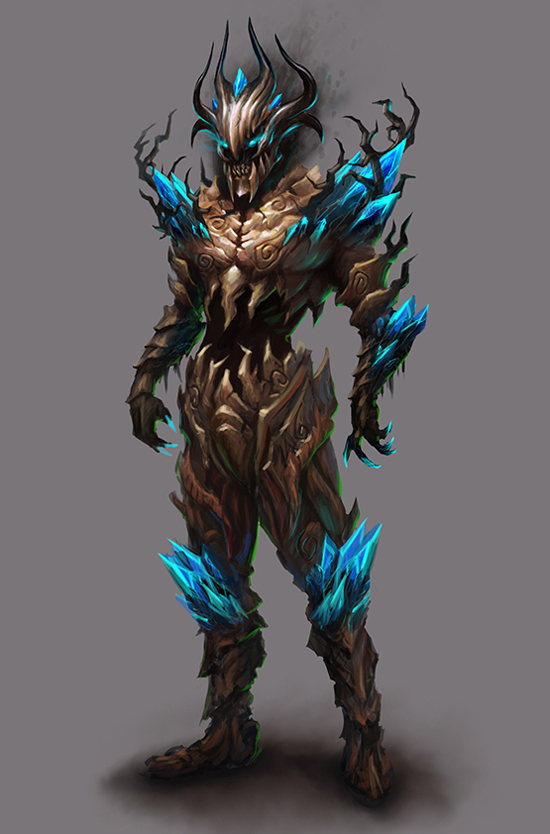 Grab the Dark Lord Pack now! If you need more RuneCoins, you can redeem Bonds in-game, or purchase RuneCoins via the website.