A mysterious earthquake has destroyed the Duel Arena! The once proud structures lie in ruins around Het’s Tomb and the desert winds whistle through the barren remains.

Icthlarin is investigating, sent there by Seren to gain a powerful object from the ruins that could help the young Gods in the Elder God Wars Dungeon. But what secrets lie amidst these ancient sands?

If you want to find out, first you’ll have to pitch in – we need your help transforming this arid desert wasteland into Het’s Oasis!

From January 4th, we’re inviting you to join in with Oasis Restoration, a two-week temporary event that will bring a whole new area springing to life. By completing daily tasks, you’ll turn the former ruins into a place of plenty – and harvest some red hot, desert-themed goodies!

This exciting new space will be a buzz of activity where you’ll be able to employ three new skilling methods for rewards and XP – and embark on two new miniquests in the Elder God Wars saga! 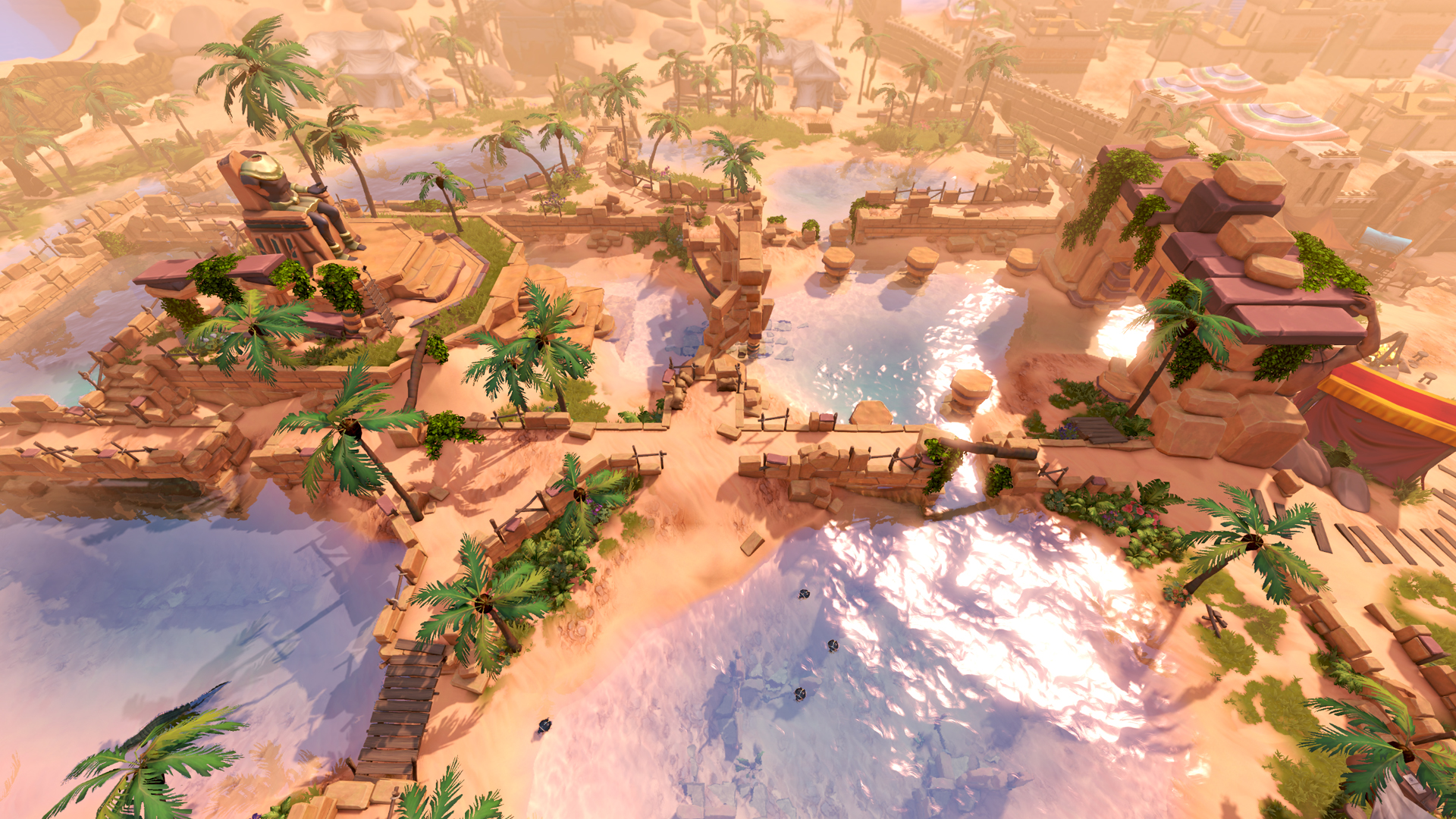 It all kicks off with our two-week restoration event where you’ll be clearing up the shattered Duel Arena to create a glistening desert paradise. The centrepiece of the event is the Community Chest, where players can unlock both individual and community rewards by completing tasks or participating in permanent skilling activity around the Oasis. 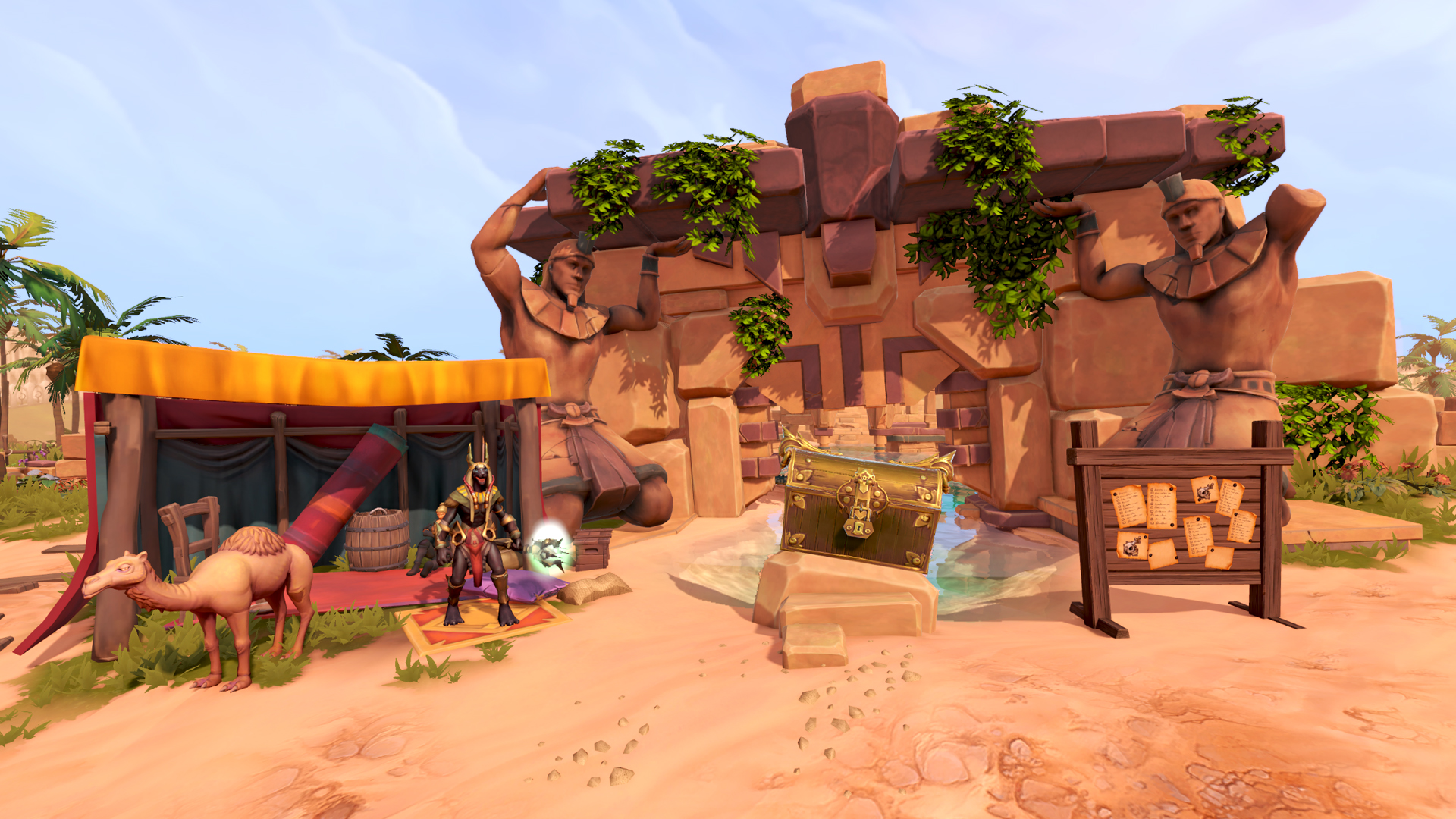 Het’s Oasis features two new permanent miniquests which continue the current Elder God Wars narrative: 'Eye of Het I' and 'Eye of Het II'. The first miniquest is available from day one of the update, and the second at the start of week two, on January 10th.

There will be three new skilling methods you can partake in around Het’s Oasis from day one, and they’re all permanent solo content: 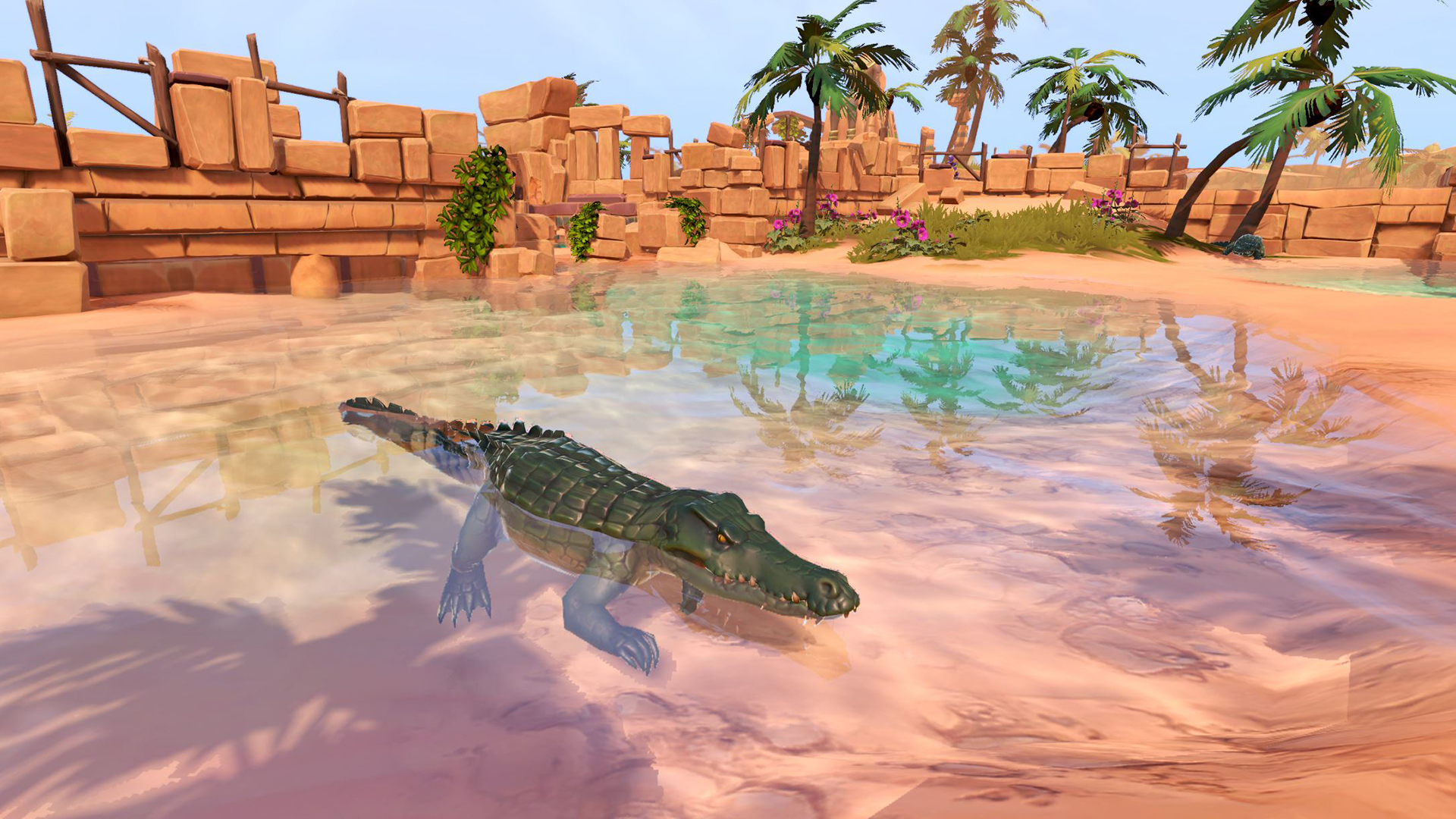 Eye of Het I awards the player with a Medium XP Lamp.

Eye of Het II awards the player with a Medium XP Lamp and a new Archaeology Relic that increases the HP recovered when consuming food and drink!

In return for helping out with the clean-up session you’ll get new cosmetic items, as well as a drop enhancer for the Elder God Wars Dungeon.

These cosmetic items are obtainable from the Community Chest:

Here’s how the drop enhancer works: 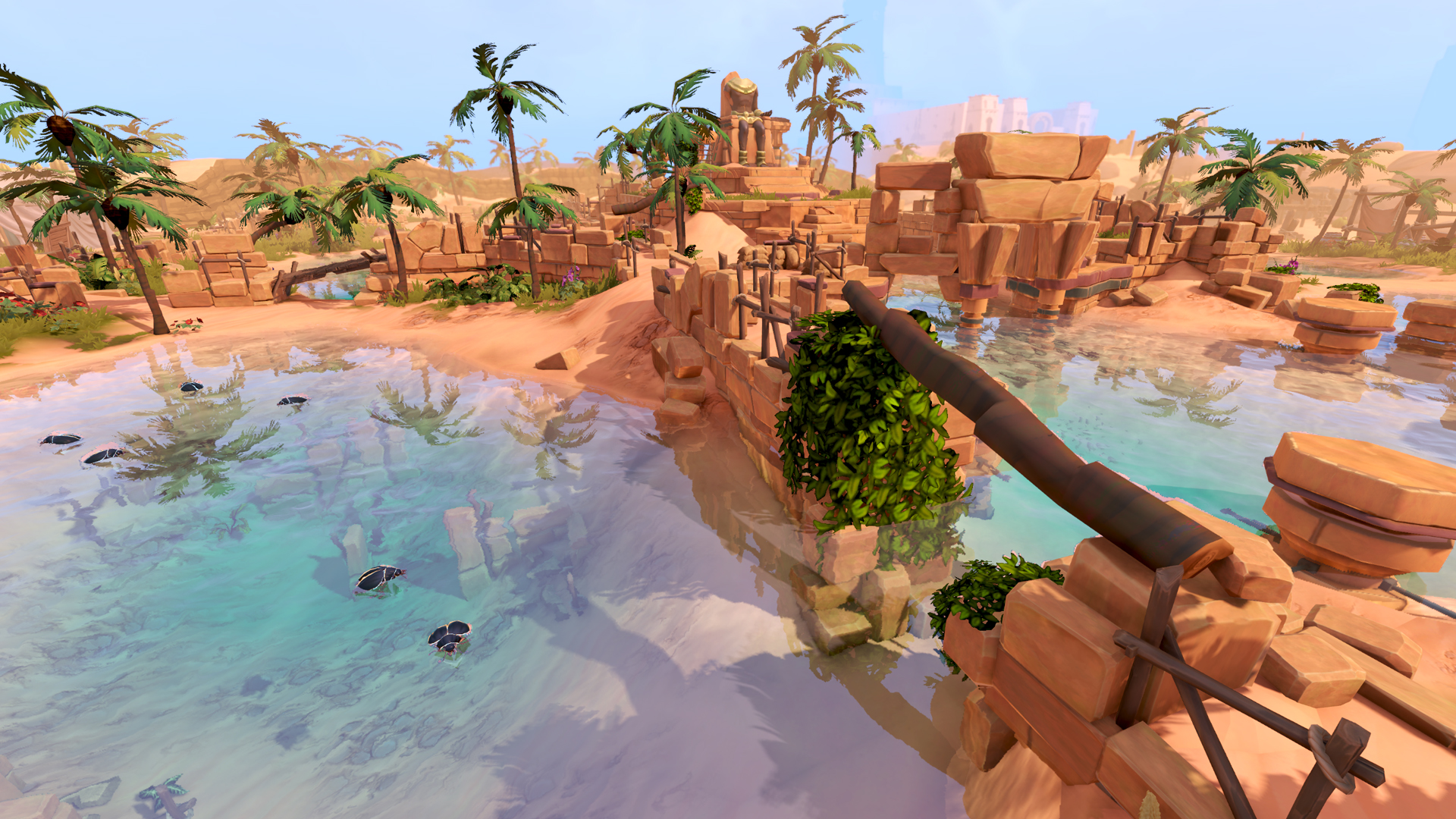 The new Hunter Scarabs drop Scarab Shells (a total of six), which can be used to craft a new Summoning familiar – the Holy Scarab.

A couple of things to note:

The Scarab Shells can also be ground down into new Prayer Powders. These are consumable objects which can be scattered around the player to give 30-minute boosts to specific defensive and healing prayers.

The new flowers can be used in Player-Owned Farm beehives to make another item – Honeycomb. They can be fed to farm animals to increase their chances of producing offspring with a specific trait. 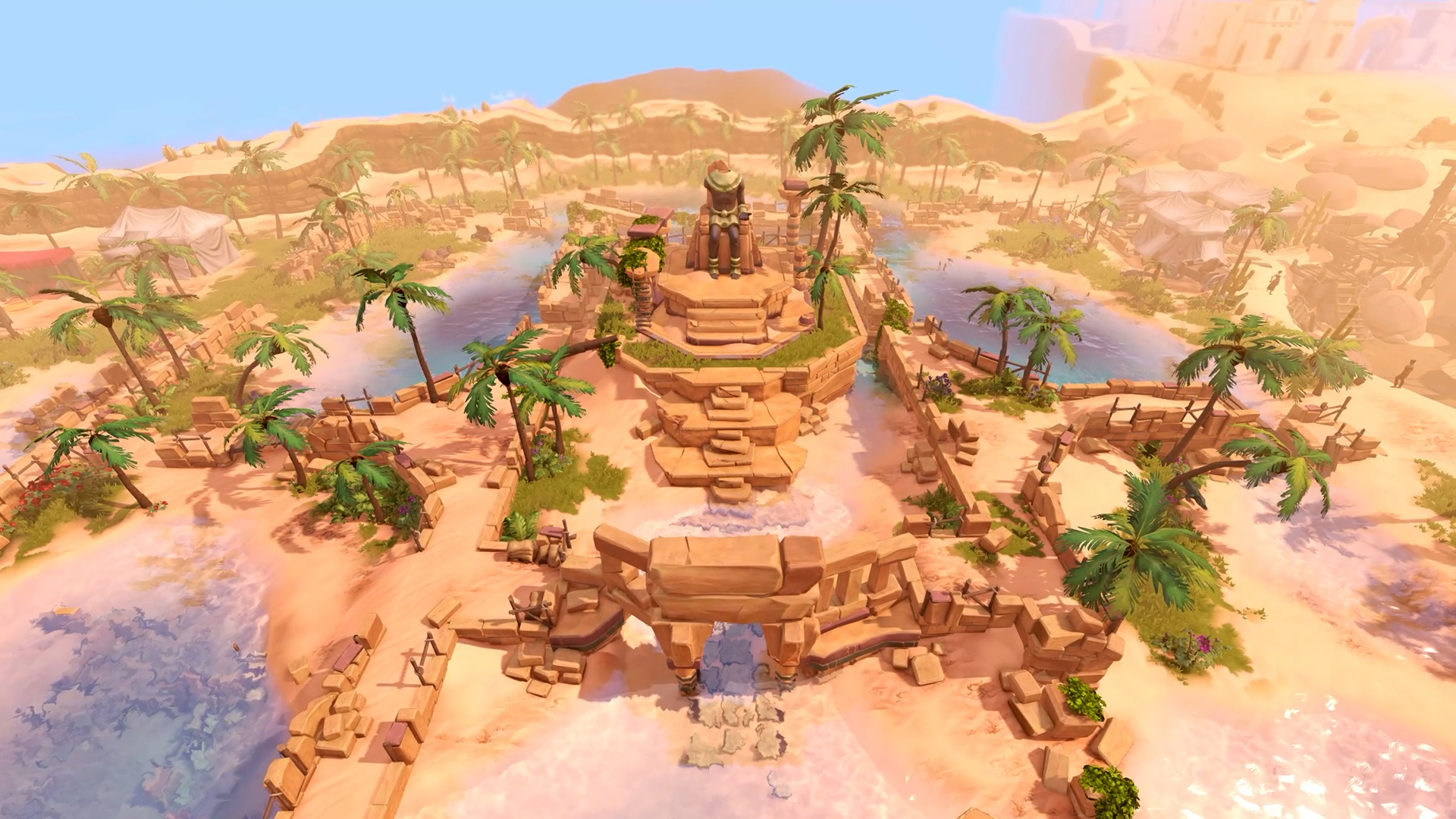 Only members can engage with the content. However, F2P players are welcome to visit the updated area and take a look around. 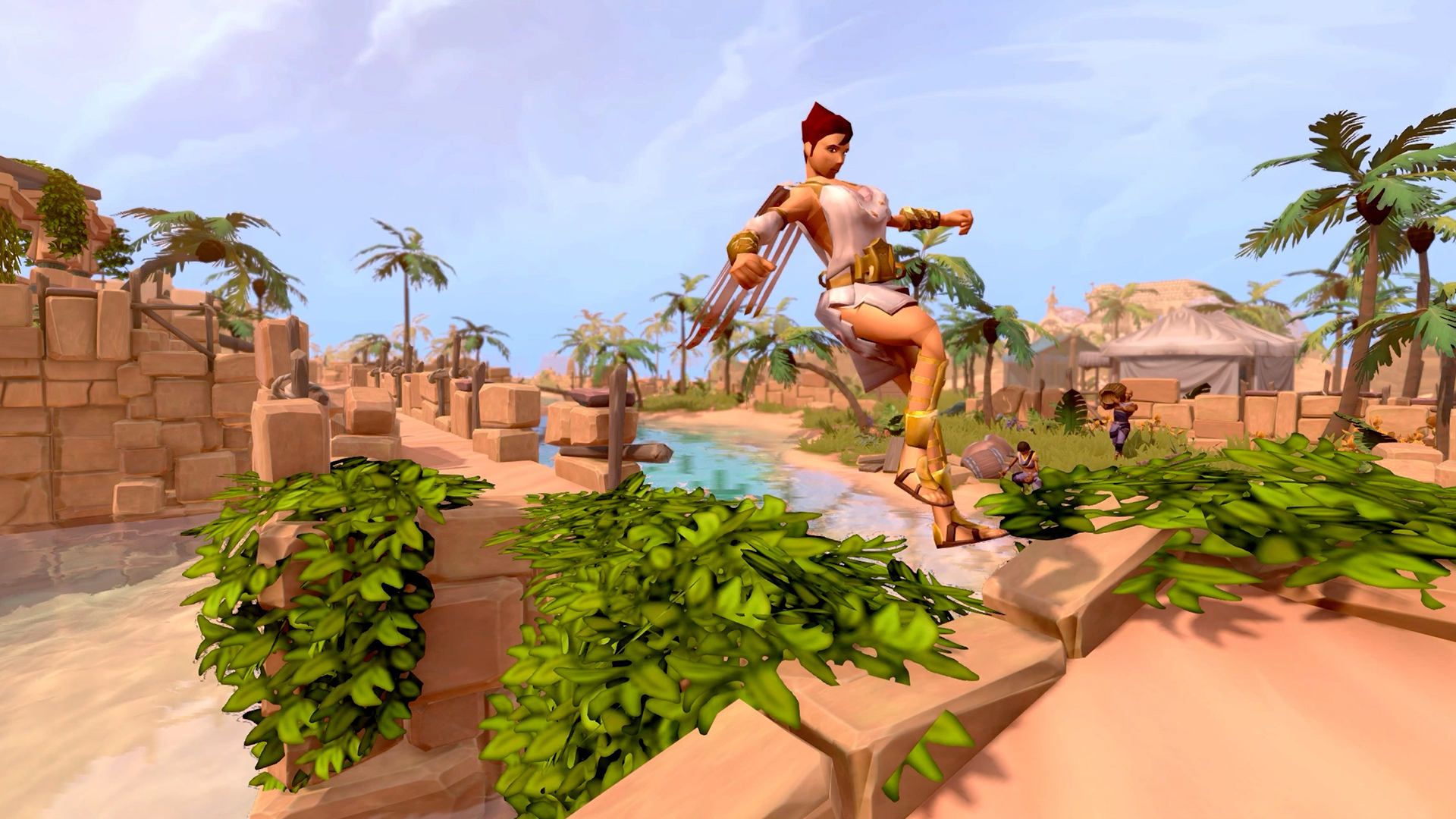 Ready? Mark your calendars and join us in the sand on January 4th for a new era of desert-based delights! Be quick, because this special event will run for two weeks only, ending on January 16th at 23:59 GMT.