Mahjarrat Memories follows on from the Koschei's Troubles miniquest, and lets high-level lore fiends seek out the secrets of Senntisten's history.

Our Ninja Team have been hard at work on the Circus D&D, making as many of your requests happen as they can.

We've also brought you a big interface improvement: the ability to customise the Ribbon, so your most useful interfaces are fewer clicks away.

Read on to find out more, or log in now!

Carrying on our lore-filled March, Mahjarrat Memories is a new miniquest for those who've discovered the secret history of Koschei the Deathless.

During its course, you'll be given a device which can collect and store residual memories lingering in ancient places, and will be tasked with gathering those of the Mahjarrat: some you'll know well, such as Sliske, Lucien and Azzanadra, and others you'll never have met before. 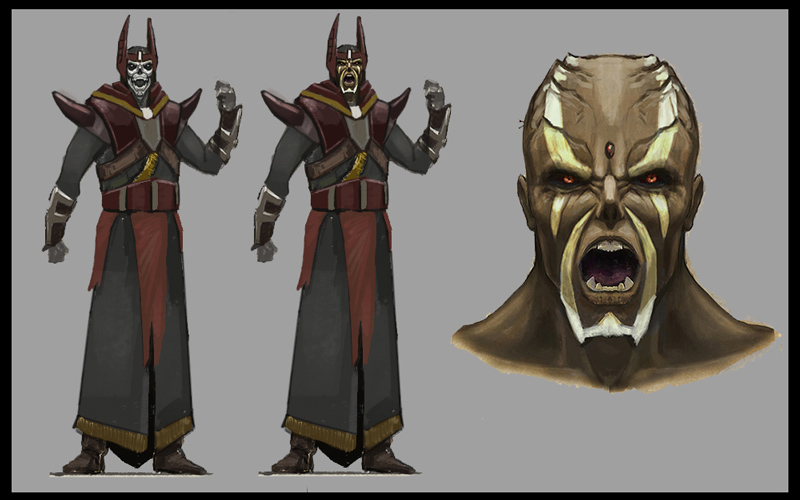 This miniquest will give you a deeper insight than ever before into the Second Age at the height of the Zarosian Empire, making this a real treat for lore lovers.

Rewards include both regular and bonus XP in Divination; an in-game book, filled with the memories you'll gather during the quest; a cosmetic override for your head; and an amazingly cute bobblehead pet, styled after a certain megalomaniacal Mahjarrat. On top of all that, you will also receive an item that could be very useful during the Fate of the Gods quest.

If you want to discuss the content of the Mahjarrat Memories, please keep spoilers limited to this thread.

Mod Jack and the RuneScape Team

How to start Mahjarrat Memories:

Head to Thorvald's house in Rellekka and climb down the ladder.

You must have at least level 60 in Divination, and have completed Koschei's Troubles.

Note that this - in turn - requires completion of the following:

Balthazar Beauregard's Big Top Bonanza (or simply the Circus) is one of RuneScape's best loved activities, and today we've released a show-stopping batch of your most-requested improvements, so it's easier to use, more rewarding and more fun than it's ever been.

If you've not tried the Circus before, it's a weekly opportunity to perform at Balthazar's Big Top for hefty XP rewards in Magic, Agility and Ranged (plus Thieving and Firemaking if you've completed certain quests), as well as some cool cosmetic rewards. It's quick, fun, and everything you need's right there at the Circus - what's not to like? 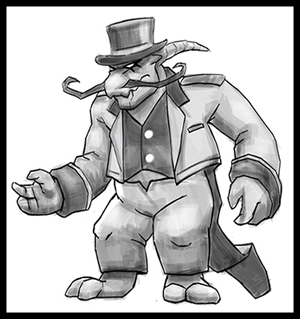 We really hope you enjoy the newly streamlined Circus D&D. If you have any further ideas for how to improve it, let us know on the forums!

Mod Ana and the Ninja Team

Last, but not least, you can now customise the Ribbon. That's the small interface element containing the buttons for the Hero, Powers and Adventures interfaces, among others.

Not only can you rearrange the icons that were already there, but you can also switch in icons that were previously locked into drop-down menus: the Prayers interface, for example. This means that you can put together a Ribbon that accesses the interfaces you want with just one click - even emulate the old-style 'stones' interface, if you wish.

To edit the Ribbon, click the new icon at its lower corner, near the padlock icon.

Have fun experimenting, and let us know how you get on, over on the forums.

Mod Z and the RuneScape Team

Take a look at the patch notes for other updates released today.