Sharpen your hatchets, because May is all about fighting humanity’s greatest enemy: plants.

You’ve probably twigged that means Solak, our newest boss, whose bark is just as bad as his overbite. But it also means an Overgrown Idols woodcutting update, a mysterious quest that has its roots in the earth, Postbag from the Hedge parcels delivered every day, and Cherryblossom outfits.

Let’s start with Solak. The hulking shrubbery is a deathtrap who is going to take some skill to deforest.

There are two ways to take it on. There’s the duo-mode Solak, which is aimed at being the most emphatic combat challenge in the game. Then there is the seven-player mode which we hesitate to call accessible, but is less likely to send you directly to Death’s office without passing Go.

Solak has made his home in the Lost Grove, in the large arena at its centre. Here, you’ll find Merethiel, an ancient elf whose story entwines with Solak’s. Over the course of the fight, you will be battling alongside her, working to free Solak from the grip of her brother, Erethdor.

For those who topple the tree, rewards will blossom, the greatest of which being the Blightbound Crossbow. Go on, be the first to get one. 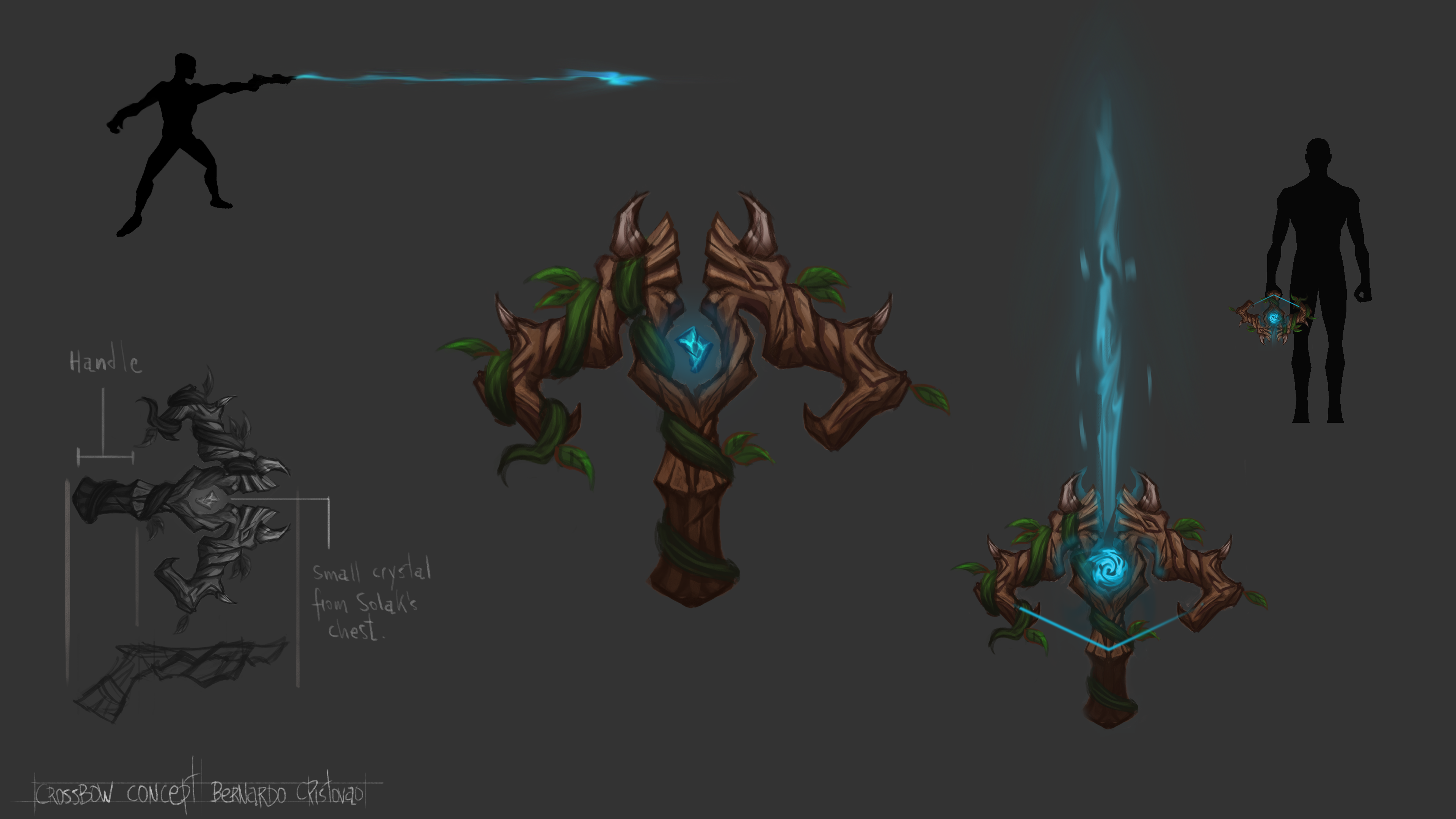 There are no requirements to attempt Solak – emphasis on attempt – and all you need is a team or partner you can trust, as well as the ability to work together.

Overgrown Idols isn’t a talent show for hairy people: it’s a new woodcutting training method at level 81, and it’s a welcome alternative for those who need a break from Choking Ivy.

Travel to Karamja, where idols to the lost Karamjan Gods are in ruin, overgrown with the plants of the forest. Chopping them will reveal the idols underneath, which you can touch to receive boosts to your Woodcutting abilities. It’s up to you: bring those boosts to other Woodcutting methods, or benefit from them at Overgrown Idols.

A Rather Mysterious Quest

Our next update is a bottle quest that we have kept a little mysterious. As mentioned earlier it does have its roots in the earth, but we thought we would pass over to a character from the quest for a better description:

Oh dear, you seem to have handed me the reins to the Month Ahead. An unwise move.

Know this, reader: in May, you are mine. You are in debt and I will come to collect.

You can do what all adventurers do, and try to talk, puzzle or fight your way out of it, but this little quest is different. It’s not someone else who is in trouble. In this quest, YOU are the one in distress.

Hopefully that gives you at least a smidgeon of an idea of what to expect. Sounds rather pleasant!

Parcels from the Hedge

Still vaguely in the plant theme (because, you know, hedges), we bring you a little gift each day of May. Parcels from the Hedge delivers a parcel from well-known characters of RuneScape, direct to your backpack, and if you're lucky, you will receive something highly desirable from your favourite quest characters. This is an event in the vein of an advent calendar, for those who like a daily treat.

Let's take you into Ninja country for a moment. After the Ninja ingame poll, May sees the release of some of the winning options. This includes a Waterfall Fishing teleport crystal, and an all-in-one God Wars soulstone that allows you to store killcounts to access boss rooms of your choice.

Perhaps Tears of Guthix is more your jam. Similar to Old School's improvements, we're planning to make streams last longer and to have fewer delays when you move from one to another. Add in some corrupted slayer helm improvements to make them THE item for catching souls, and you have a top notch Ninja month.

Let’s pick up that plant theme again. Players purchasing RuneCoin bundles from the 21st May will receive Cherry Blossom items. Four items will be available via these bundles, including a fabulous Cherry Blossom parasol, while a Daruma pet will be added to Solomon General Store, purchasable via RuneCoins. 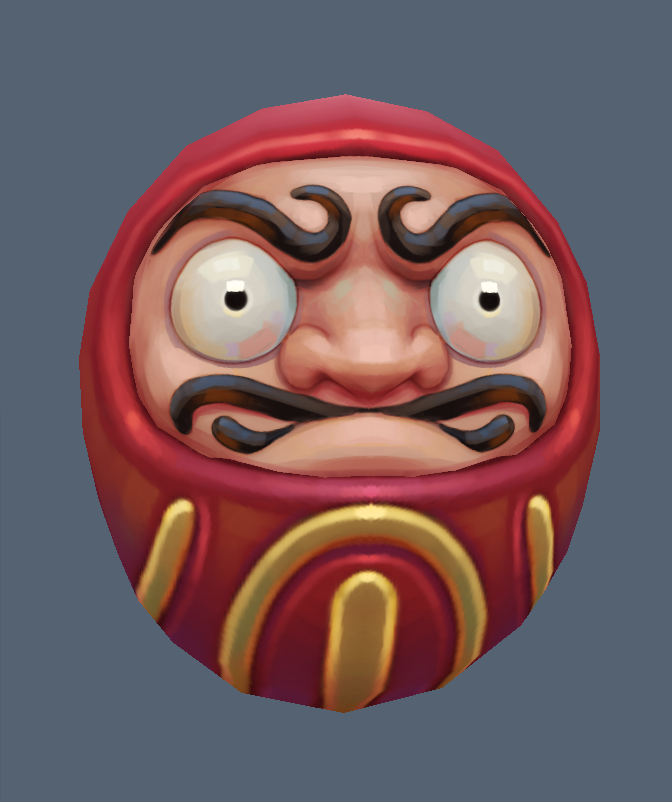 Next up is something we feel passionately about: Mental Health Awareness Week. Running from the 14th to the 20th May, we will be bringing you an event similar to the previous Gielinorian Givings, in which you can gain goodies like a Yeti pet and new weapon overrides with all proceeds going to CPSL Mind, Prince's Trust and YMCA.

Finally, Solomon will be holding a four-week summer sale, with new items being added every week.

We’ve come to the end of the Month Ahead, and I think we’ve been pretty restrained on the tree puns. Regardless, we think al-der updates will be hugely poplar, and that there is plenty to pine for. We’ll see yew in June-iper for Elite Dungeons.