Love is in the air this week with the introduction of a permanent Valentine's Day-themed quest featuring the dashing duo, Caelyn and Annette! In other news, the Ninjas have been teleporting all over the place, there's some new Prime Gaming goodies for you to scoop up, and there's an adorable new social competition in the Community tab. Onwards!

Watch out, enemies of smooth gameplay - the Ninjas have pulled off back-to-back strikes! This week they've turned their attention to Fairy Rings and other forms of teleportation.

First up, they've updated the Fairy Ring interface so that it's quicker and smoother to use. You'll notice that there's more favourites listed, to help you find your top destinations quickly, and there's all kinds of new ways to sort your Travel Log. You'll also see that the letters on the mushrooms are now the correct way up, even when rotated - which should make it a lot easier to select the location you want!

On that note, take a look below the mushrooms. From today's update, you'll see the name of your destination here (provided you've already used the network to travel there at least once).

There's also a host of other teleportation improvements for things like the Big Book O' Piracy, the Enchanted Lyre, and more! To see everything the Ninjas have been up to this week, be sure to check out the Patch Notes tab.

Er, nobody tell Annette, but it looks like Caelyn's gone and forgotten to get her an anniversary gift! Luckily, our favourite thief has a plan - she needs you to help her infiltrate a fancy gala at the Varrock Museum and, ahem, 'appropriate' a massive heart-shaped ruby from right under everyone's noses. What could go wrong?

And like all lovely things, Heartstealer isn't just for Valentine's Day - this quest will be available to play forever, all throughout the year. 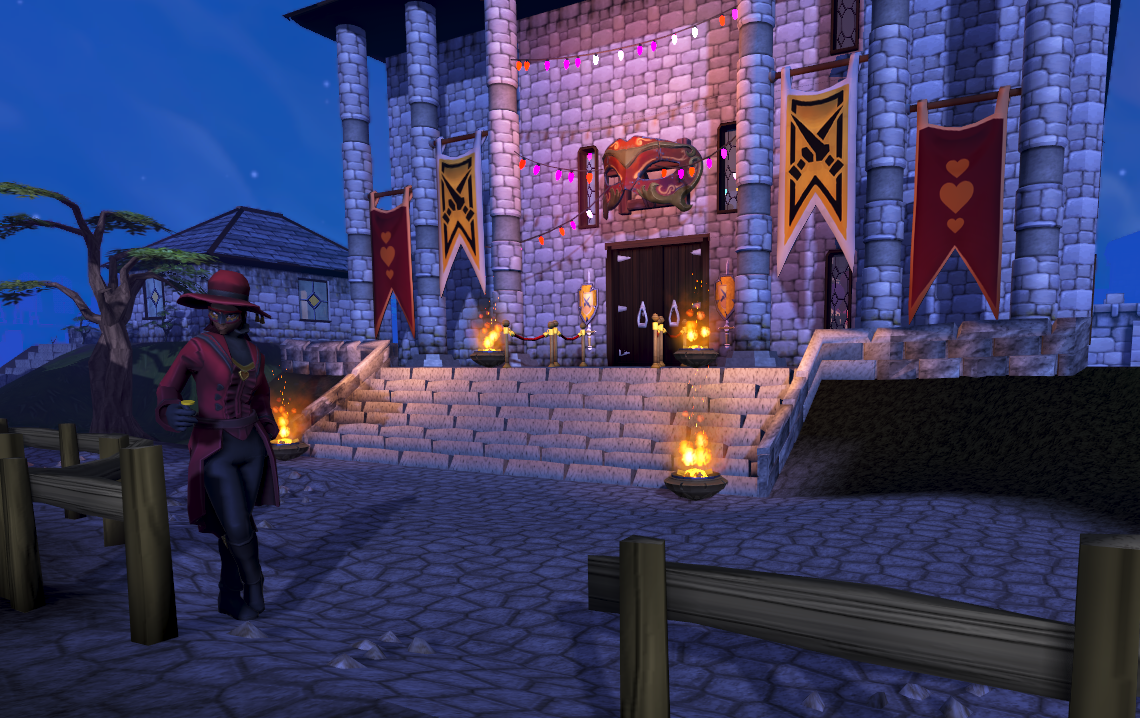 Speak to Caelyn upstairs in the warehouse building north of the Edgeville bank.

This quest is free-to-play. There are no prerequisites - you can hop right in!

Rewards include the 'Heartstealer' title and a set of stylish new duds that are perfect for your phantom thief shenanigans.

If you have at least level 20 Thieving you'll also be able to claim a Thieving XP lamp from Caelyn after the quest.

Don't forget, Double XP LIVE is coming on February 19th! For 10 days, you'll have 48 hours of Double XP time to spend however you wish, whether that's getting your hands dirty with Archaeology, becoming a master Slayer, or mixing it up with some Herblore. It's all up to you!

Be sure to check out the Double XP LIVE page for all the details. 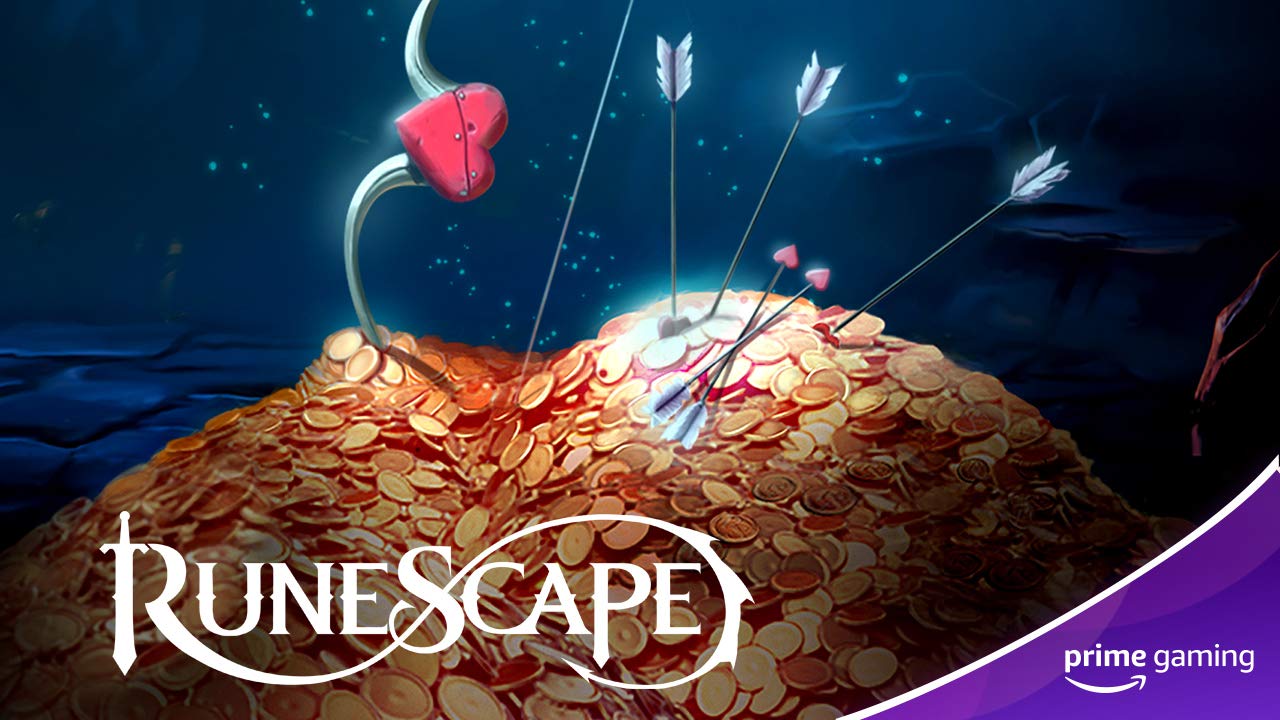 Have you picked up this month's Prime Gaming drop yet? You can get yourself a Currency Pack containing 200 RuneCoins and 35 Keys, plus the Bow, Sword and Staff D'Amour cosmetic overrides. Lovely!

To claim your rewards, follow the instructions on this page.

Sceptre of the Gods

Join an intrepid team of J-Mods as they play through the Heartstealer Quest live - and who knows, they might just give out some Love Letters along the way! 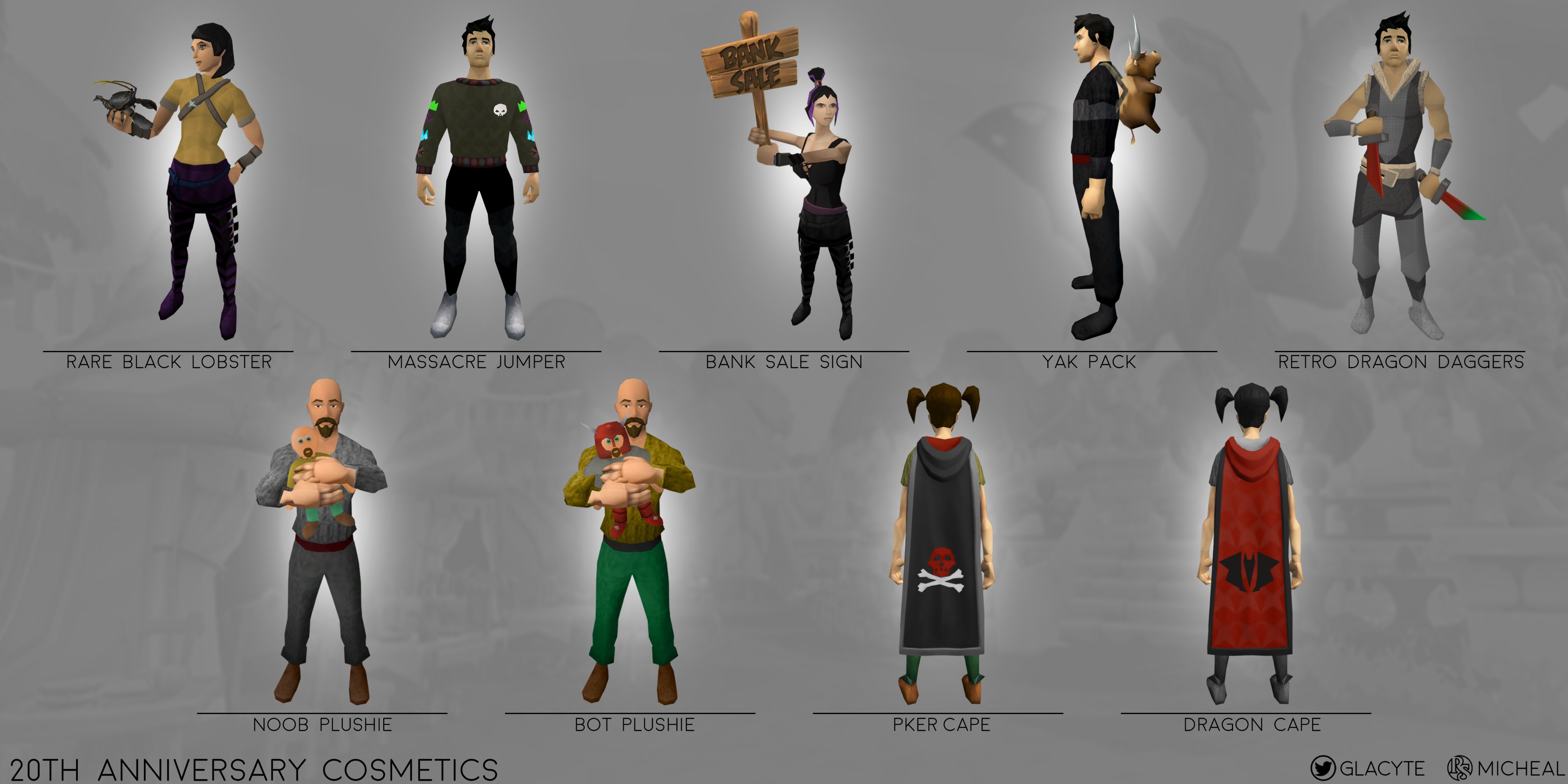 This week's featured artwork is from Glacyte, who's taken some of the most iconic parts of the game and turned them into cosmetic items! Which of these would you wear? We're rather partial to those cuddly plushies. 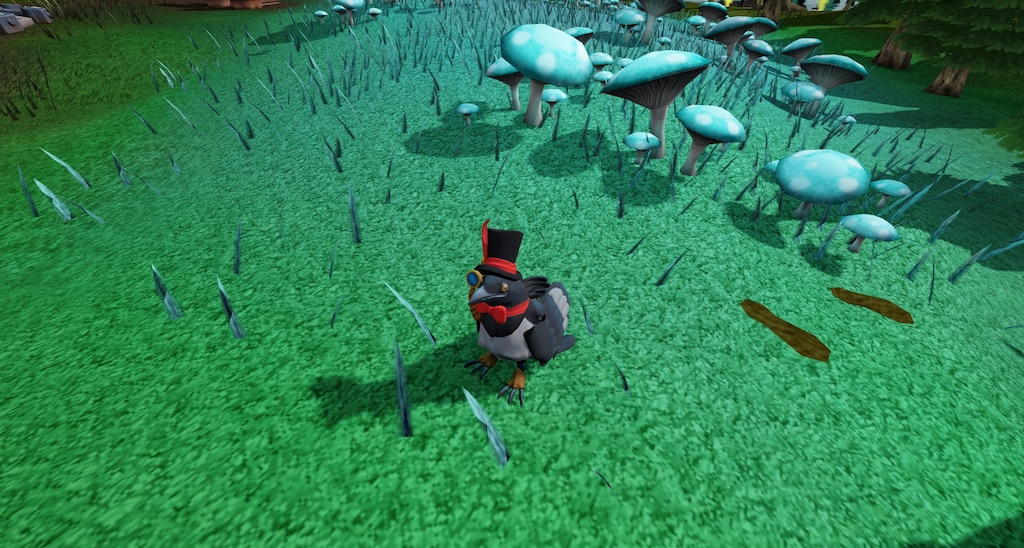 In the spirit of Valentine's Day we're showing some love to the ones who stick by our side through thick and thin. We're talking, of course, about our pets!

Whether our fuzzy, scaly, and downright weird companions are in-game or out, it's time to show the world how much you love 'em!

Use the #RuneScapePets hashtag to share in-game screenshots or real-life photos of your pets on socials. Bonus points if they're RuneScape themed! We'll select five furry friends as the winners, and they'll take home a big pile of juicy bones. Er, Bonds. That's the one!

Birthdays are a time to get nostalgic - but they're also a time to embrace the new! That's why we've released the most iconic rune tunes from the past 20 years on TikTok, for you to create all the 60-second Sea Shanty memes your heart desires.

To use our sounds, just create your video, click 'Sounds' and search 'RuneScape' to see what we've got to offer.

We can't wait to see the new memes you lot come up with - and if you'd rather watch us, give us a follow for some super-fun behind the scenes content over the coming months.

Can't make it? No problem! Take a look at the rest of this week's Pink Skirts events here.

Shout out to InstaScape, the home of the RuneScape Instagram community! This is where budding in-game photographers share their screenshots, plan events, share tips and tricks, and just hang out!

You can join the Discord using this link - happy snapping!


The RuneScape Team
Back to top