26 November 2021 Game Updates
Winter is here! And we’re celebrating with an icy-cool new Yak Track and a bundle of Black Friday deals. Read on to learn more!

The Queen of Snow has arrived in Gielinor, and she needs your help! Assist with her tasks and you’ll receive a host of wintery cosmetics, plus a maximum 20% XP boost!

Here's a sneak peek at just a few of the rewards you can earn in this new Yak Track! 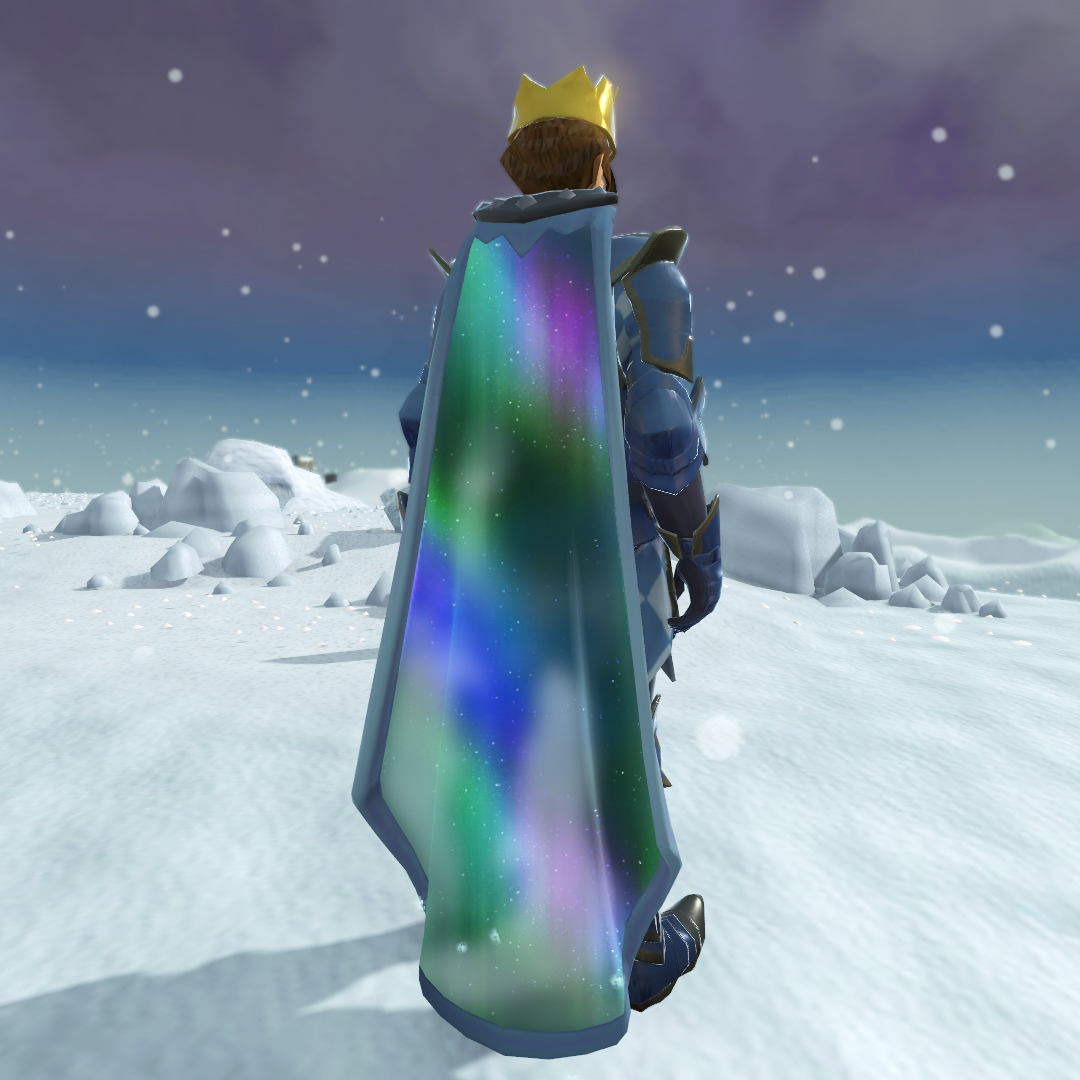 A double whammy awaits at Tier 15, with the beautiful Aurora Cape and a shiny Golden Party Hat Shard! You can use the latter to craft your very own, super-rare Golden Party Hat. 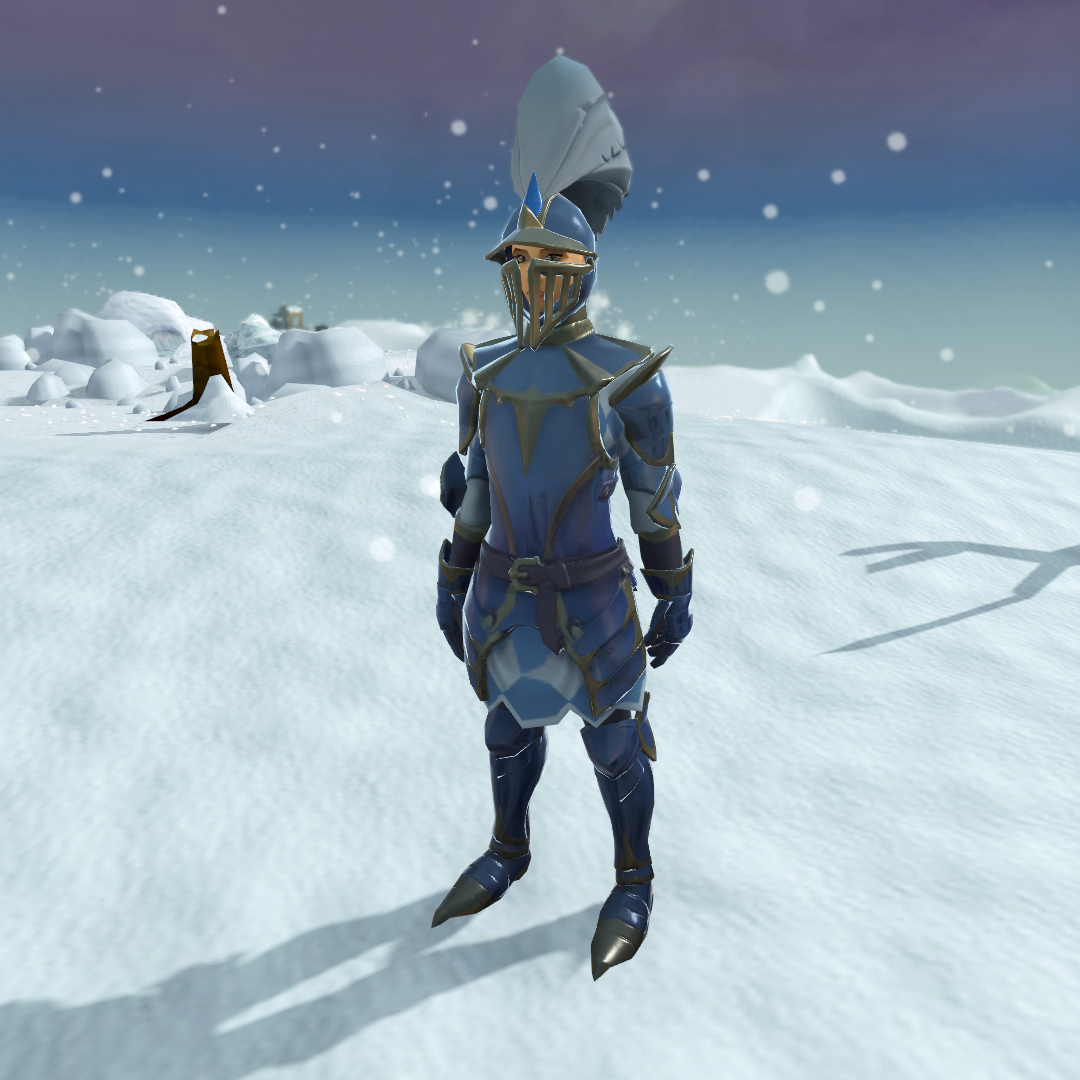 If you’re on the Premium Track, you’ll receive the royal regalia of the Snow Queen's Guard at Tier 35! 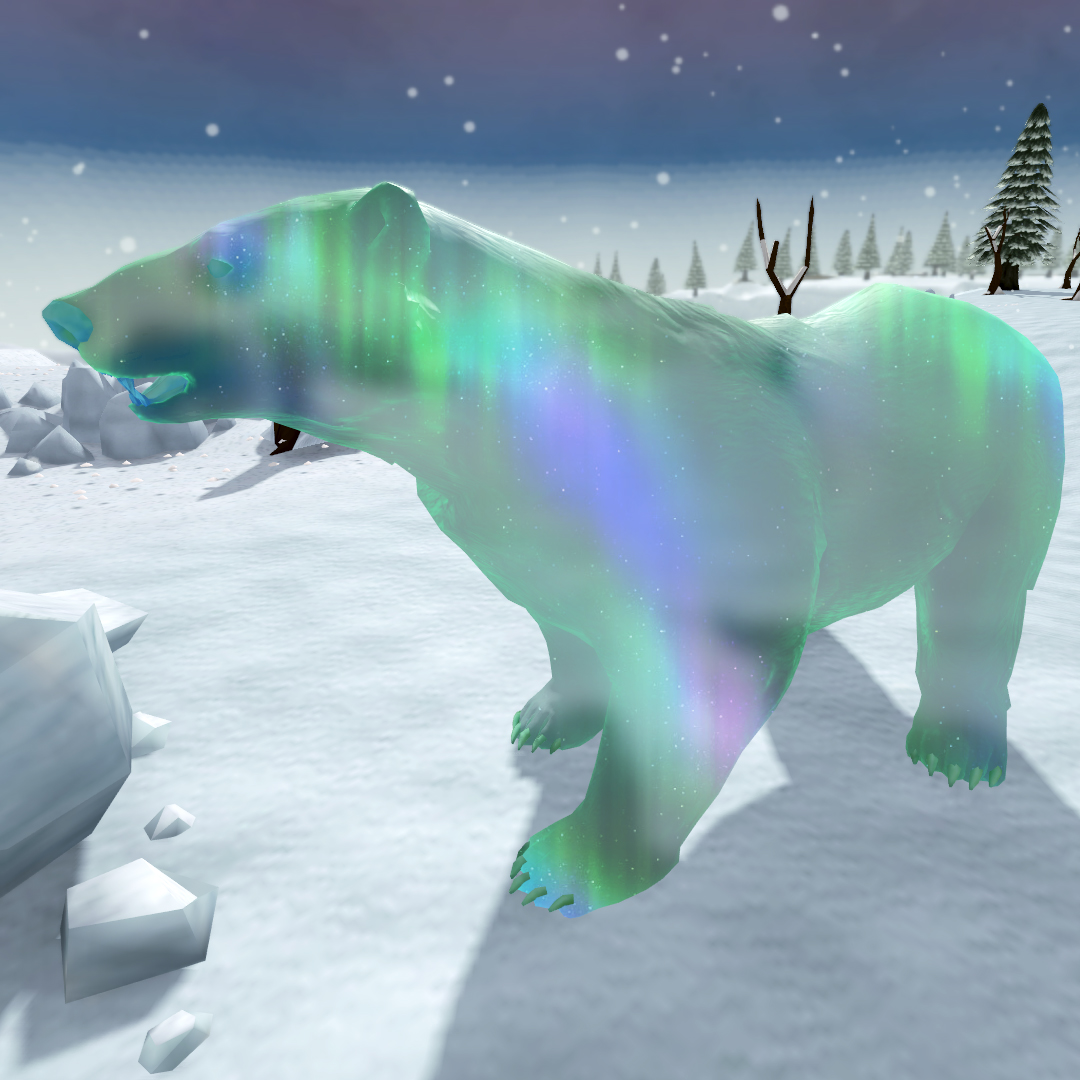 Premium Track travellers will also receive Bohr, the Magical Bear Pet, when they reach the end of the Yak Track. This shimmering pal is much friendlier than he looks, and at Tier 50, you could take him home!

Remember - the Premier Pass is free for all Premier Club members and can also be purchased for just two Bonds. You’ll get access to all the amazing prizes on the Premium Track, plus any leftovers from the tiers you’ve already unlocked!

This track’s new task type is all about generosity – ‘tis the season of giving, after all! Head to the Burthorpe Yak Track area and speak to Sir Desmond Wellingtons KBE (the polar bear) to try it out.

You’ll need to donate items to the value of 10,000 GP or higher to participate. The Yak Track tasks will specify certain values, ranging from high to low. The donations can be anything you’d normally be able to sell on the Grand Exchange, with the notable exception of Bonds. In return, you’ll get to draw from the prize pool once every two hours – and who knows what gifts you’ll get?

In the rare event that there are no prizes available, you’ll receive one of the following items upon drawing:

Just like the Yak Track, Secret Santa will run from November 29th to January 9th. That’s loads of time to get your gift on!

The following Yak to Basics rewards are being added to the Oddments Store!

RuneScape’s stores are getting in on the Black Friday mania! From today until December 10th you’ll be able to snag up to 75% off items in Solomon’s General Store and up to 50% off items in the Marketplace. That includes the Cursed Reaver Outfit, the Blessed Sentinel Outfit and the Prototype Colossus Pet – nice!