Prifddinas has grown to its full size, with the final four clans now available for your skilling enjoyment.

Train eight more skills on the spectacular crystal terraces of the elf city, earning countless rewards and unlocking the elves' many secrets.

You must complete Plague's End to enter Prifddinas.

The elf city is now fully grown, and all of its districts are available for your use:

Below are highlights of what's available from each clan. Visit the wiki for full details of what Prifddinas has to offer.

There's loads more to do in each district than is listed above: lore drops to find, memoriam crystals to uncover, and secret titles to unlock.

The best way to appreciate Prifddinas is to get stuck in - explore every nook and cranny, and discover for yourself what the elf city has to offer. 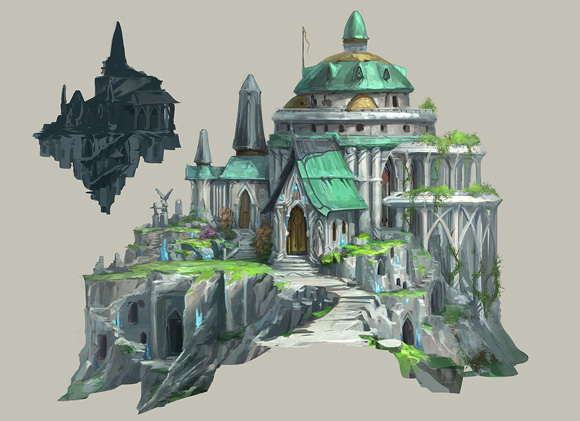 As we've said before, this is the year's biggest update, and you have been the driving force throughout its development. Get to know the city, think about what you like - and what you're less keen on - and let us know on the forums.