This Week In RuneScape: Once Upon A Time: Fortunes

This week you'll get the chance to play the newest miniquest in our 20th Anniversary series! In other news, it's your last chance to polish off those remaining Yak Track tasks, and we've got all the usual screenshots, livestreams, and community events for you to peruse. So let's dive right in - after all, there's no time like the present...

RS20 Miniquest Series | Once Upon A Time: Fortunes

Our 20th Anniversary miniquest series has seen you attend the party of a lifetime and take a trip back in time to save RuneScape's future - now it's time to put a stop to Relomia's mischief, in Once Upon a Time: Fortunes!

In this third instalment you'll need to recall three iconic quests from the 6th Age. Here's how to get started:

Speak to Closure in their office.


Upon completion, you'll be rewarded with a Medium XP Lamp and a cosmetic weapon override.


Yak Track: Yak to the Light

Yak to the Light ends this Sunday July 11th. You've got just under a week to wrap up those last few tasks and grab yourself those shiny Seren-themed cosmetics!

For more information, check out this newspost.

The Q&A is back, and we're ready to answer your questions! Got a RuneScape-related query? Then swing on by and get all the answers from the J-Mods themselves!

Our J-Mods continue to climb the ranks to PvM mastery this month as they take on the original God Wars Dungeon!

We're playing Where's World Guardian this week, thanks to Siroquois' action-packed City of Senntisten artwork! You'll find quite a few familiar faces here, including Killerfishy with her player gallery-winning Rex Matriarch and Prezleek struggling with some barrels. How many others can you spot? 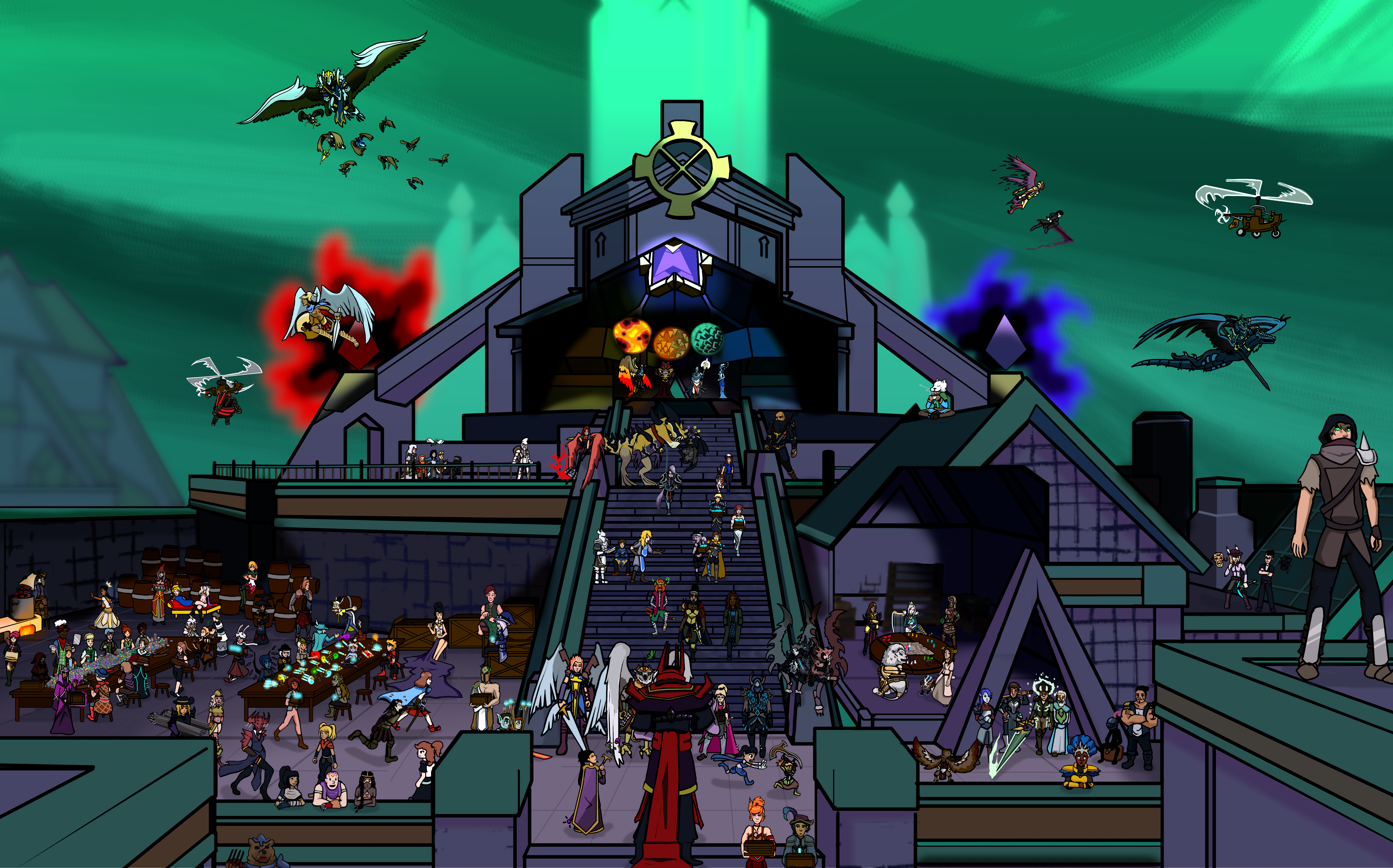 Last week creators Lily and Elej held a Japanese garden party-style event for their communities. The outfits and the colours were just too good not to feature here! 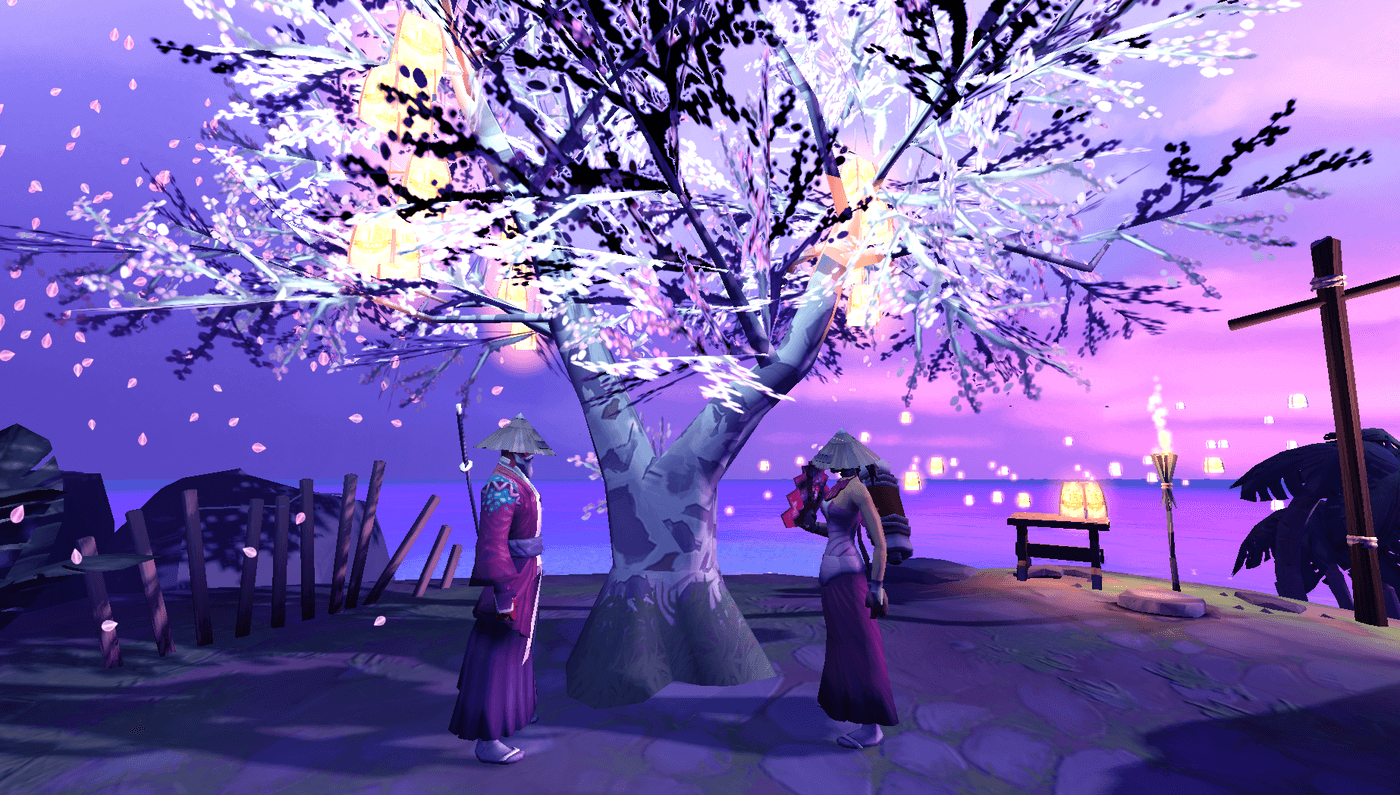 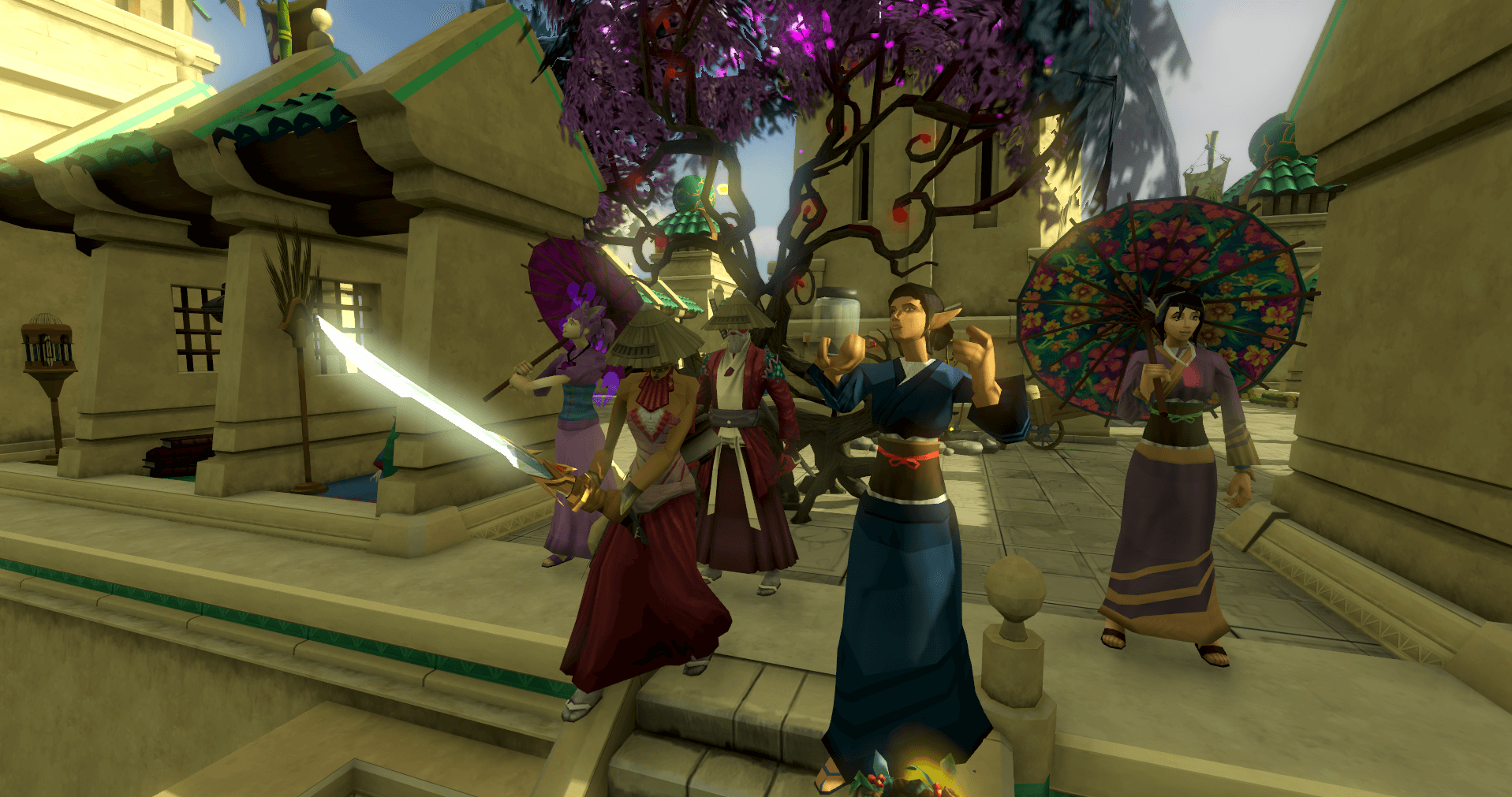 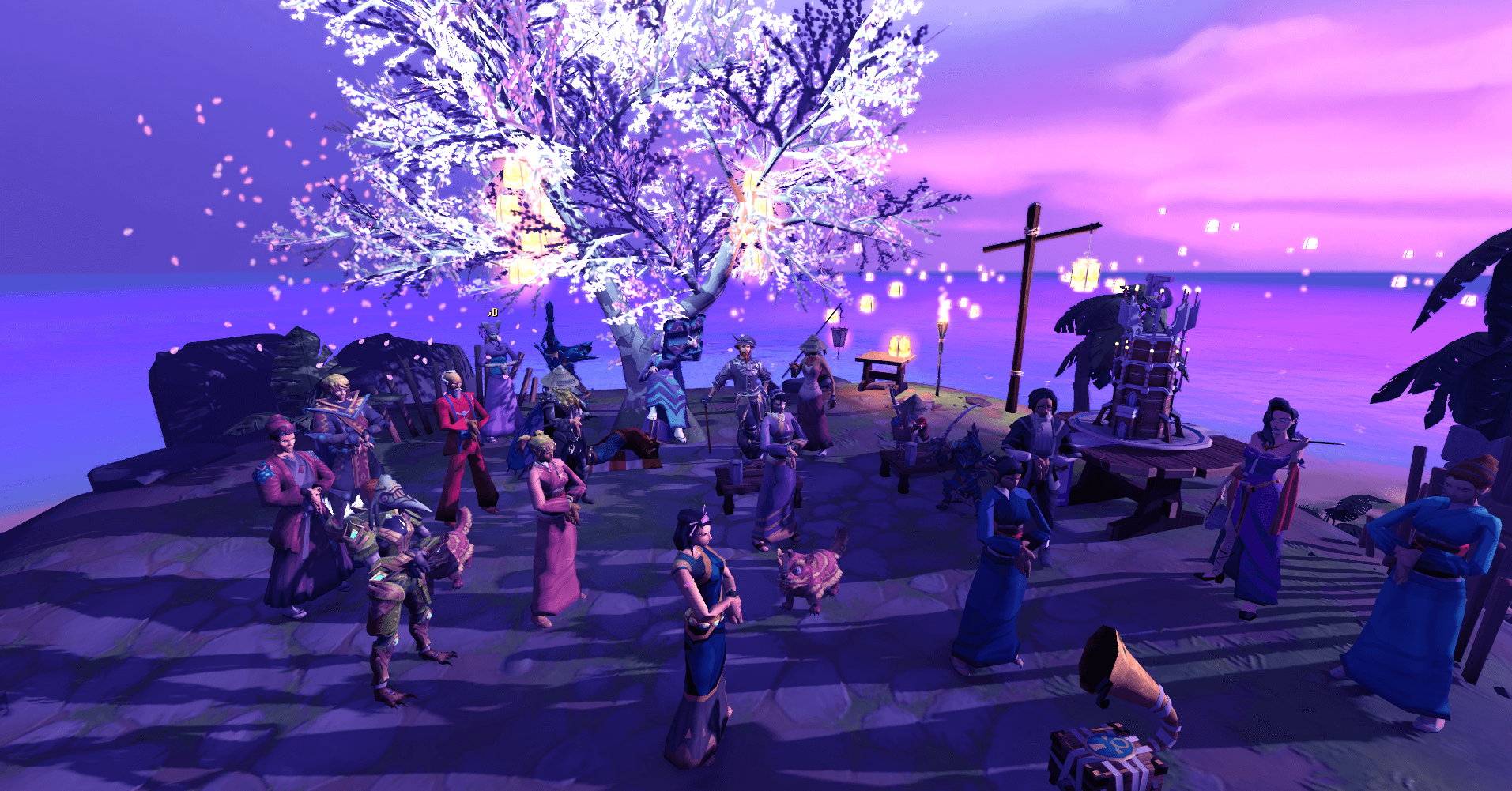 To see what else the Pink Skirts are up to, check out their page.

Need a little TLC, a listening ear, or just some good company? Then make your way to SupportScape, a community full of good eggs looking to help.