You wanted it, you got it - give your summoned familiars an extra sprinkling of awesome with fantastic boss pet overrides. Also re-enter the Heart of Gielinor for God Wars Dungeon 2 improvements.

Then zip down to the patch notes section to check out the latest NXT updates and other fixes and improvements. 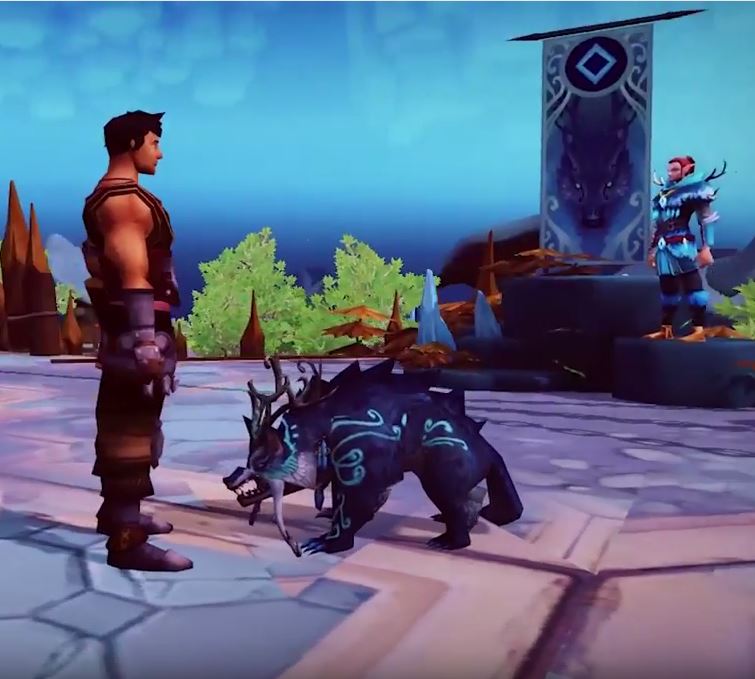 If you’ve defeated a boss and earned its pet drop, then you’ll be able to apply it as an override for any familiar you summon. Doing so will change your familiar to resemble the boss of your choosing, complete with fantastic new animations as your familiar performs its actions.

We hope you enjoy this brand new and useful way to show off your boss slaying prowess! Let us know what you think in the forums.

The fight rages on deep in the Heart of Gielinor, so to help you enjoy this fantastic piece of boss battling content, we’ve made a selection of improvements:

Let us know what you think of the improvements and keep the feedback on the Heart coming in!

For a specific list of NXT improvements, see the dedicated forum thread.

Each week we stream developer Q&As, in-game events and more. Watch our streams and find a full streaming schedule on the Twitch channel. Check the YouTube channel for streams you may have missed, including last week’s Invention Tech Tree teaser and loads more!

We’ve got loads planned for you this week – a chance to find out about this Summer in RuneScape, the next in our ‘1,000 Drops from…’ series and a Boss Pet override parade!

Find out some more of what we've got up our sleeves (as well as a very exciting announcement!) this Tuesday.

We'll also be asking Mod Ramen some of your Boss Pet override questions - don't miss it! Post your questions on the forums, Reddit, or by using #RSDevQA on Twitter!

This time we'll be taking a look at the rare drop table. What will the loot be?

The amazing upcoming boss pet overrides will be making an appearance this Monday – check them out!

Mod Lee will be hosting some more community PvM goodness, live on Twitch!

We just want to say a special thank you to player "X Runes" who donated for Mod Timbo's tree during our GameBlast16 charity live stream. Over the event you helped us raise over $150,000 for a great cause. Check out the Vine below to see X Runes’s tree!