NXT, the fantastic upcoming RuneScape client, is getting closer and closer. In fact, NXT will soon be opened up for a series of beta weekend tests in the live game with long-standing players being invited to play it for the first time.

Get ready for gorgeous visuals and seeing Gielinor like never before!

In case you missed December’s stream, we’ll be giving you a second-look at NXT – and giving you the chance to ask any technical questions you have about it!

We’ll also be showing you more of Gielinor in the new client, and letting you choose which parts of the world we show you! Don’t miss it from 5pm on Tuesday 19th January!

Who can take part? | System Specs

Gold Premier Club members and players who have had continuous membership since 31st January 2012 will be invited to play-test NXT.

Update 19/01: As a thank you for how helpful they have been with betas in the past, we are also giving access to players who have been awarded the title "The Gamebreaker."

Dates and times for the beta weekends will be confirmed soon, so keep an eye on the news and please note the following recommended system specifications:

As always with beta tests, please bear in mind that all content in NXT is subject to change and is not a representation of the final product. Any bugs or glitches that might be encountered are part and parcel of beta testing.

You still have time to secure all the benefits of Gold Premier Club and grab yourself a place on the upcoming beta weekends. For a full list of the fantastic features (including the awesome Mahjarrat outfit) see the Premier Club page.

Gielinor will look truly resplendent in the new client and we can’t wait for you to get to grips with this new dawn for RuneScape. Your valuable and insightful feedback from all the time you have put into the game will be key to the progress of NXT. 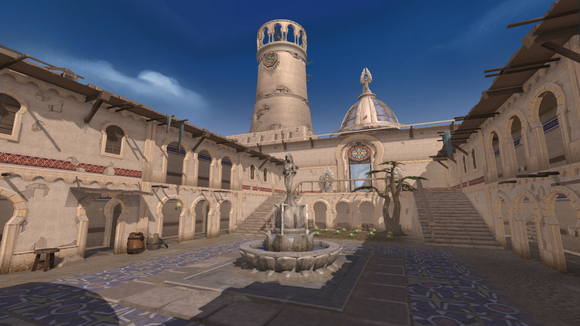 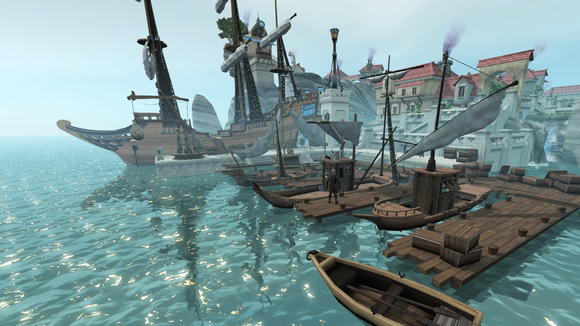 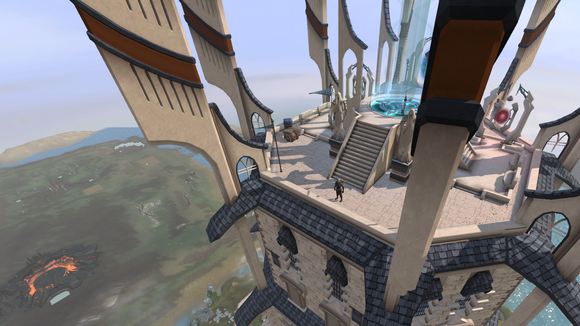 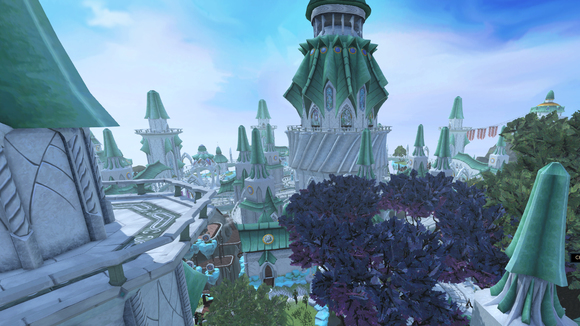