Prizes can be multiplied by up to 7 times, so get opening those brightly coloured chests!

While opening the rainbow chests, you can win multiplier tokens, which unlock massive multipliers on your prizes for the rest of the promotion - up to a whopping x7!

This multiplier applies to everything on Treasure Hunter (except for multiplier tokens themselves), so upgrade it as far as you can for maximum benefit!

Look out for rainbow-themed prizes including a cape and necklace. These eye-catching items are sure to make you stand out from the crowd. They're tradeable rares, too, and are sure to be highly sought after. 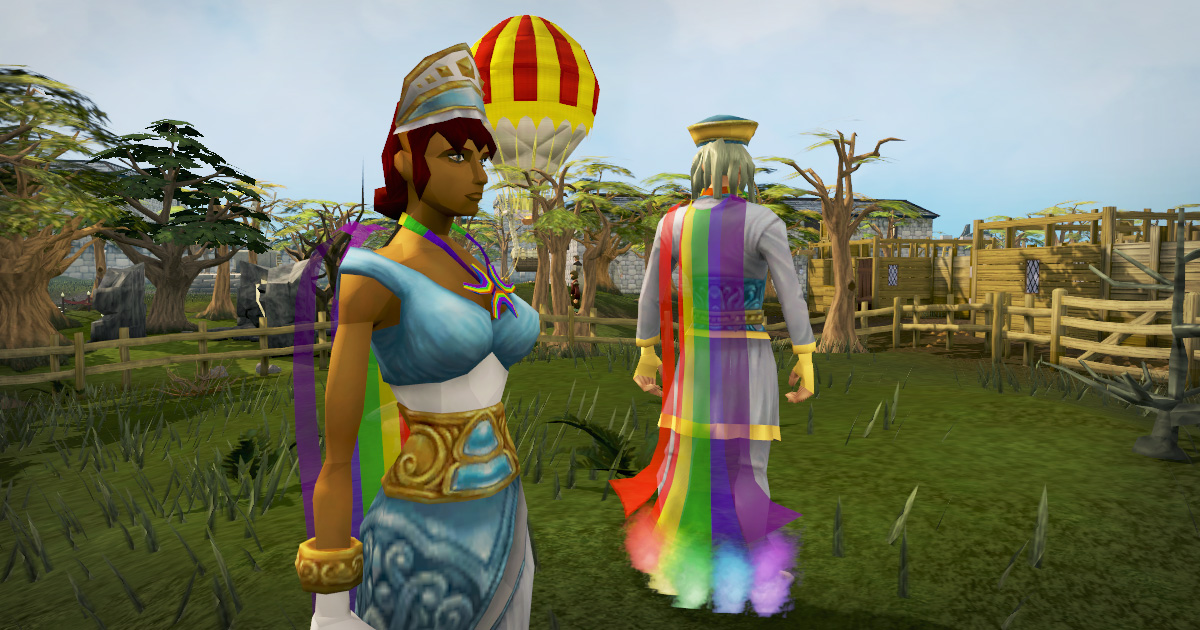 Enjoy, and let us know what you think over on the forums.