During our sneak peek stream at the end of the year, the Jagex Publishing Team dropped by to give us an update on Jagex Accounts and the benefits they offer, including improved account security. We’re now ready to bring this system to Closed Beta!

We're delighted to announce that the Closed Beta is now underway! Invited players have received an inbox message titled 'Jagex Accounts Closed Beta Invite' containing instructions for accessing the Beta and where to share any issues or feedback.

For the rest of you, sit tight and await more news! As we said when we announced the Closed Beta, we'll invite more players once we're satisfied with the feedback we receive from the Closed Beta.

We’re delighted to see that so many of you are using the Jagex Launcher to play RuneScape.

If you’re unfamiliar, the Jagex Launcher is the easiest and most convenient way to play the game – it lets you access all our games seamlessly and securely, in one place and with the convenience of a single login. It also lets you add up to 10 different accounts and switch between them seamlessly! 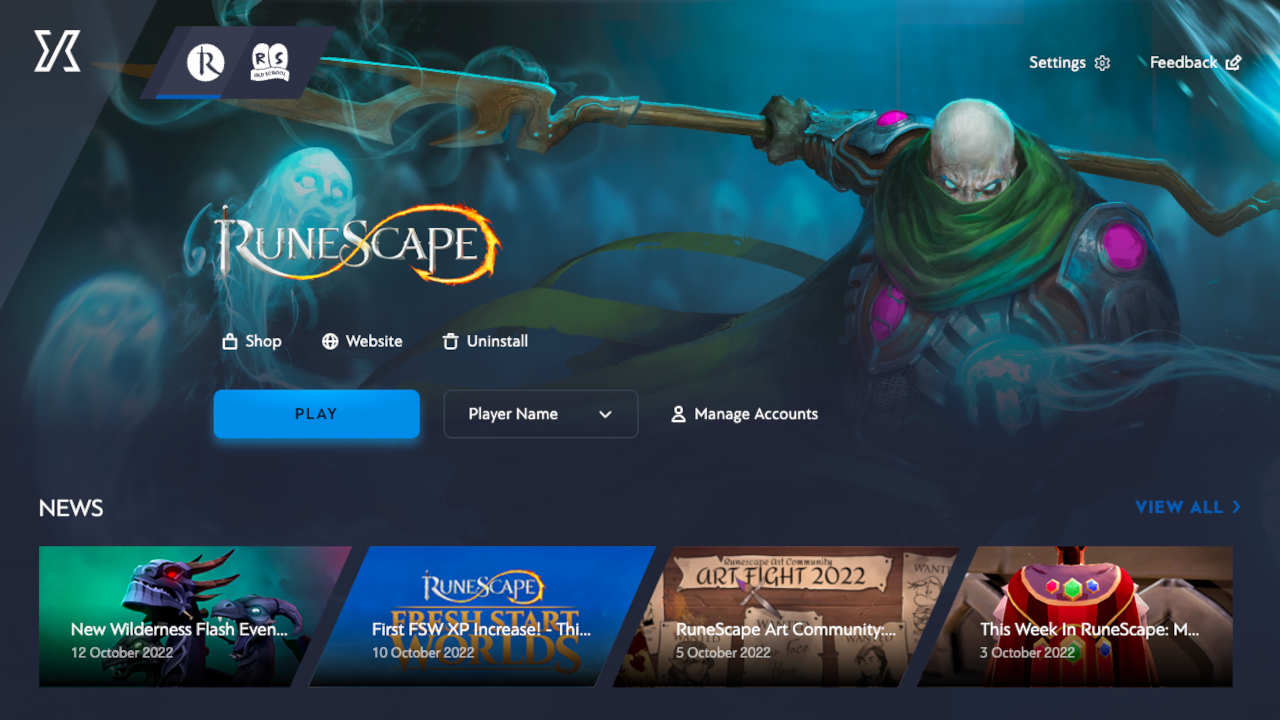 If you’ve been keeping up with our plans for the Jagex Launcher, you’ll know that we plan to roll out Jagex Accounts over the coming months.

In fact, the first of several Closed Betas is scheduled to begin next week on January 26th. It will be invite-only as part of our ‘phased release’ approach, which aims to ensure the system is functional. To begin with, we plan to invite Player Moderators and other select players in the community. Once we’re happy with what we’re seeing in Closed Beta, we can invite more of you to test the system, before opening it up for everyone!

For now, let’s look at exactly what Jagex Accounts are and why they’re being implemented.

Now that we’re all on the same page, let’s talk about why we’re launching a new account system.

Account security is a major concern for players and a core focus for us. The current system has reached the end of the road as our security solution. The new Jagex Account system will let us provide you with increased security, stability, and sustainability using modern, industry-standard technology. We’ll be able to keep bringing you more RuneScape for years to come without you worrying that your hard-earned stats and equipment will fall into the hands of hackers.

Jagex Accounts will use a different multi-factor authentication (MFA) integration to current RuneScape Accounts. When setting up MFA for your Jagex Account, you’ll be provided with 10 backup codes to use as your second factor if you lose access to your authenticator device. These codes will only be shown once and can only be used once each – so be sure to record them safely and securely!

To import a character to a Jagex Account, you’ll log in to that character and enter your authenticator details as usual. Once a character has been imported, the MFA for the associated RuneScape Account will no longer work – you’ll need to use the MFA associated with your Jagex Account.

You can still play multiple characters at once and make progress simultaneously, assuming all those characters are linked to your Jagex Account.

In short, the Jagex Account and Launcher is how we’re going to provide you with strong, modern account security – as well as an easier way to log in and manage multiple characters!

The first phase begins next week on January 26th, where we’ll be inviting Player Moderators and other selected players to try the Closed Beta. The reason we’re inviting so few players to begin with is so we can keep a much closer eye on their accounts as they go through the upgrade process. We’ll be carefully reviewing the data and acting on any feedback we receive to make sure everything is running smoothly before the Open Beta.

The invite will appear in the RuneScape Message Centre, which can be found in the Account Settings section of our website. 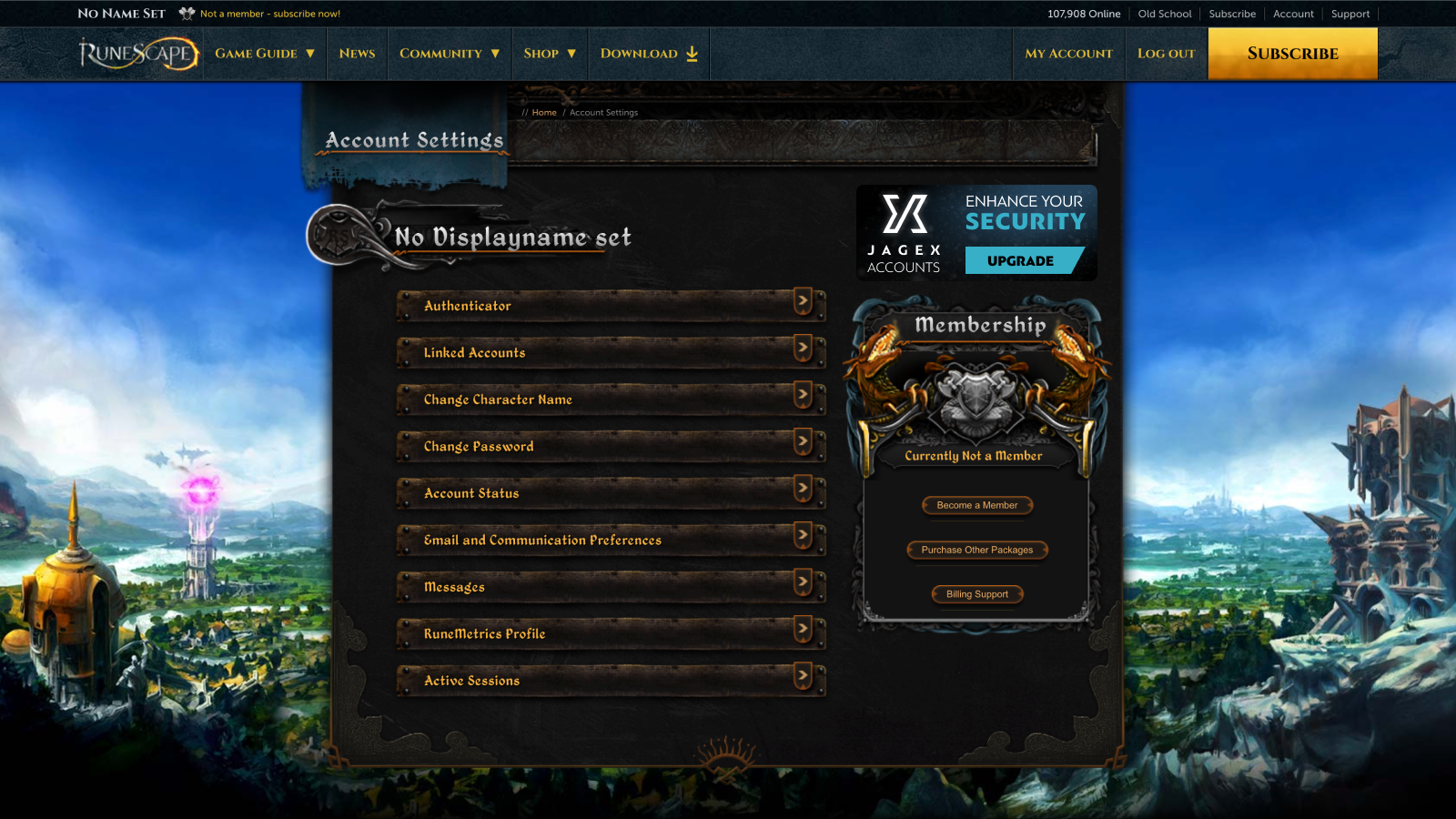 If you're invited to take part in the Closed Beta, you'll notice a swanky new button to help get you upgraded to a Jagex Account! 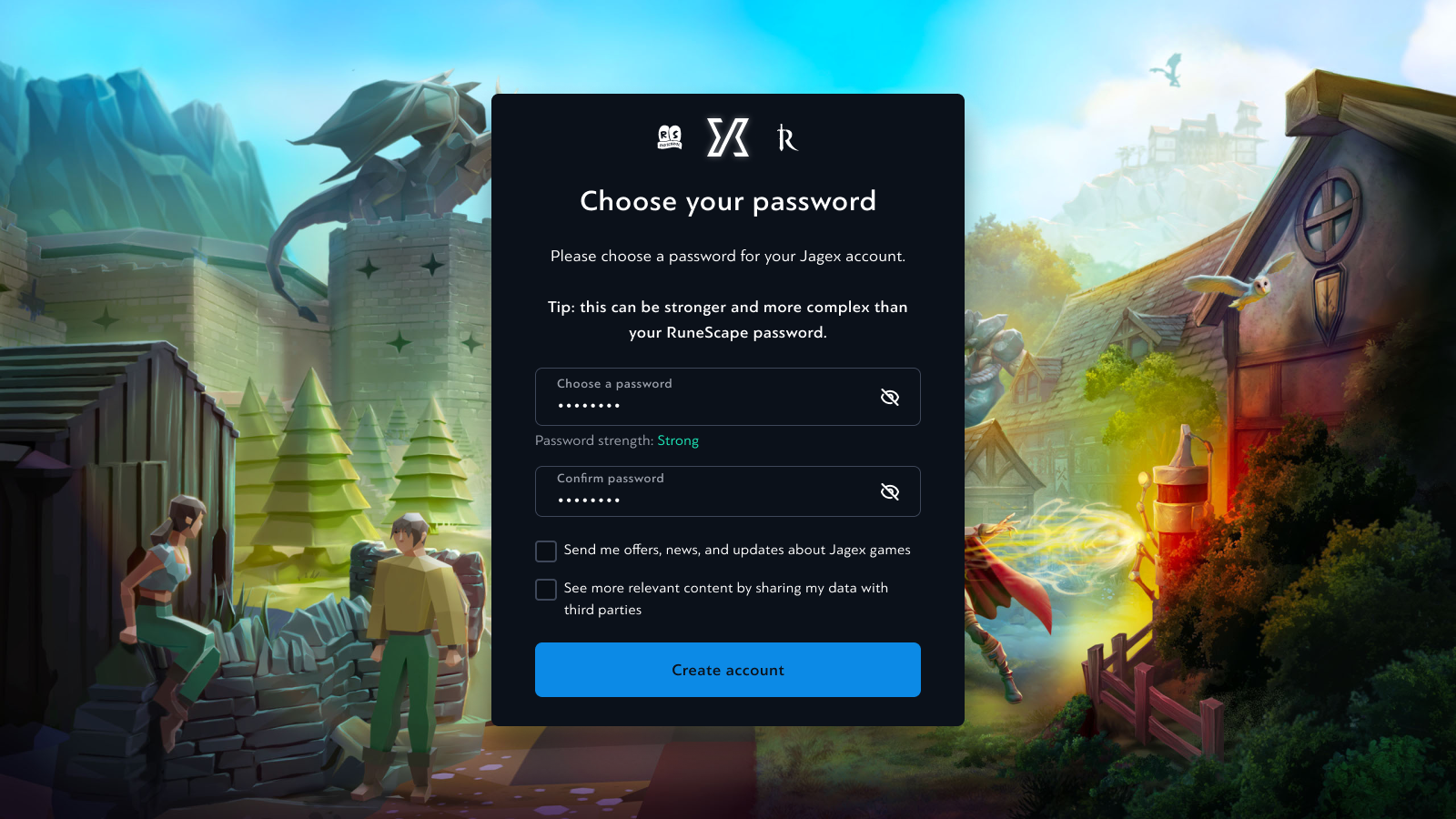 You'll be asked to make a brand new password for your Jagex Account, and yes: it's case-sensitive. 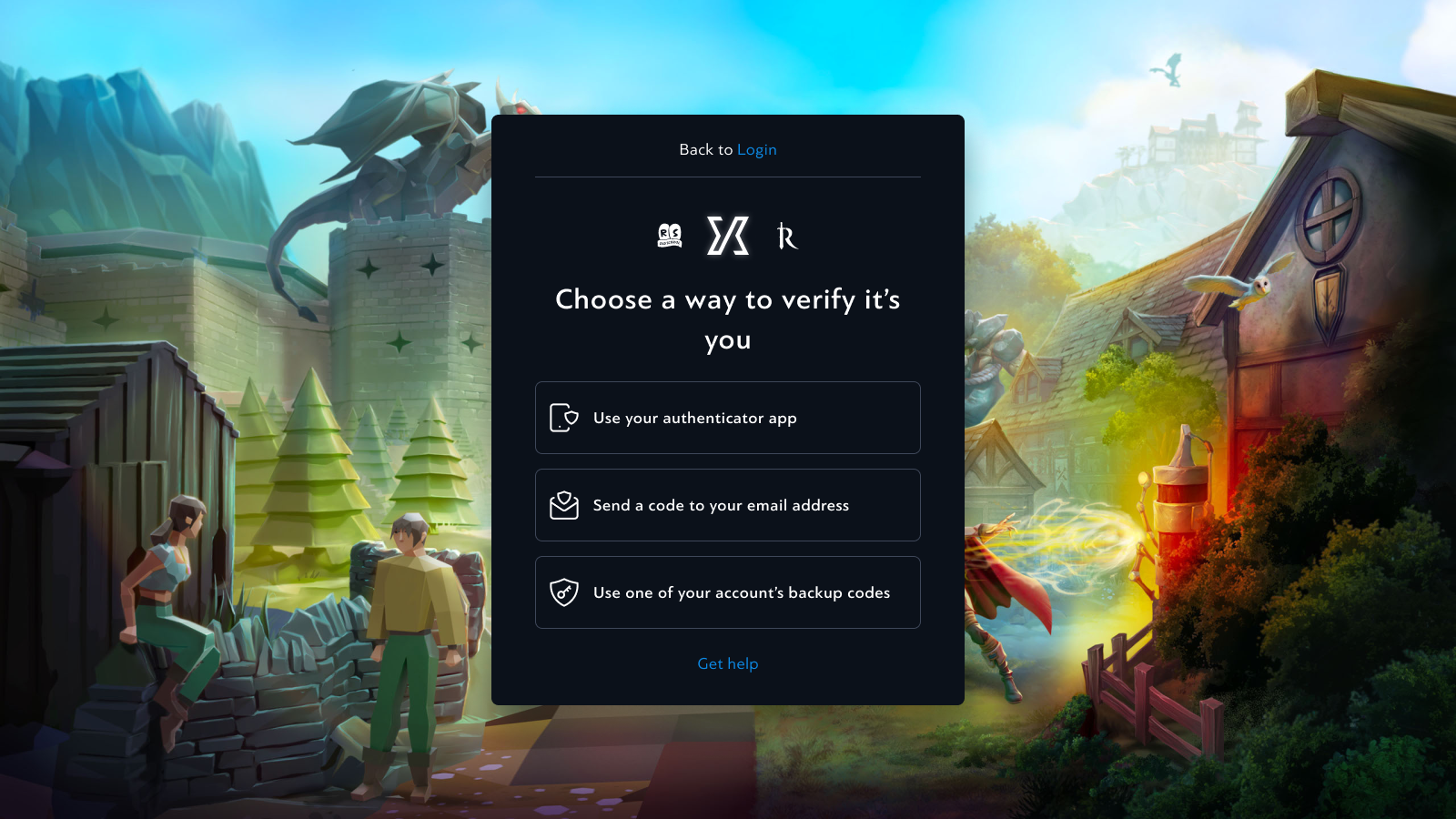 The next step is to authenticate your Jagex Account in the Jagex Launcher – of course, you’ll need to download it if you haven’t already. Once you’re logged in you can choose your character and get adventuring! You’ll also be able to import any other characters you have and secure them all on your new Jagex Account.

Feeling lost? Don’t worry. We’ll share instructional videos for every new stage of the beta in our newsposts and across social media to help you follow along.

The duration of the Closed Beta will depend entirely on the feedback we're getting. When we're satisfied that the participants are happy with the Jagex Account system, we'll open the Beta up to everybody - but it all hinges on how much needs changing during these initial stages.

This phased release strategy helps us make sure everything is stable, easy-to-use and working as intended, so that all of you can reap the benefits of Jagex Accounts as soon as possible.

Some of you might have additional questions that aren't answered above, or be looking for an answer to something a little more specific that we didn't include. Click the drop-down below to see a list of frequently-asked questions that might have what you're looking for. If you still can't find what you're after, get in touch with us using the links at the end of the post!

That's all we have right now, we'll keep you updated as we make changes to the system and when we enter new phases of our staggered release.