This week, we bring you the Mobile Beta Signups, an update on the Duel Arena and some smaller QoL changes.

Whether you're a casual couch gamer or a full-time hardcore player, we want to make sure your mobile experience is the best it can be - so it’s time for Old School on Mobile to get an upgrade!


With last year's Steam Client release, we've been able to implement features that take Old School to new heights, with three drops of new and exciting features that enhance gameplay. We'd like to push these to the mobile platform.


This means between November 24th and December 8th you’ll be able to test out awesome features like:


Successful applicants will only be contacted through their account mailbox. Please be aware of potential mobile phishing scams.


Once the Beta has been made live, any further communication will be made through the official Old School RuneScape Discord in exclusive channels (#AndroidBetaAnnouncements, #AndroidBetaBugs, #AndroidBetaFeedback & #AndroidBetaGeneral).


So what are you waiting for? Register your interest today! 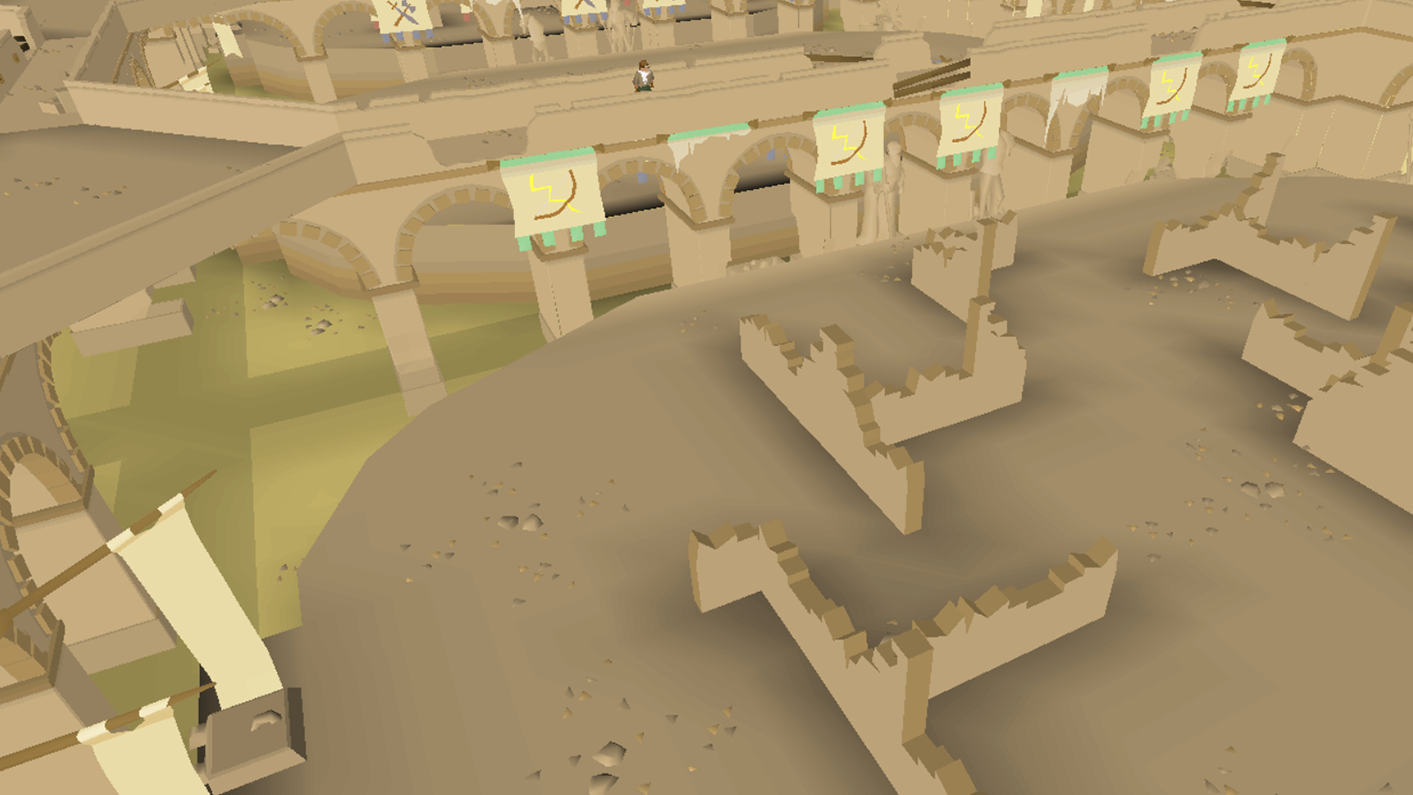 As we said in our previous blog, we're looking to phase out the Duel Arena completely. In 2022, we plan to replace it with more engaging and enjoyable content in an effort to address the RWT and toxic behaviour that surrounds the arena.


While we're not quite ready to share our plans just yet, we can confirm that the limit to stake values we discussed in the blog will be implemented on November 17th. After this date, it will not be possible to stake values of more than 10million GP per duel.


This change will occur in both RuneScape and Old School RuneScape. Because the games have different update schedules, RuneScape will implement their own staking cap a little earlier, on November 8th.


We're also adding two new presets based on settings players commonly use for 'whip duels' and 'boxing duels' - this should make it easier to see whether you have the options you expected, and make scamming more difficult. These are just presets of the players' existing settings and do not specifically enforce the use of a whip in a preset 'whip duel'.


Thank you for your patience in this matter while we continue to look for more ways to maintain the integrity of the game. 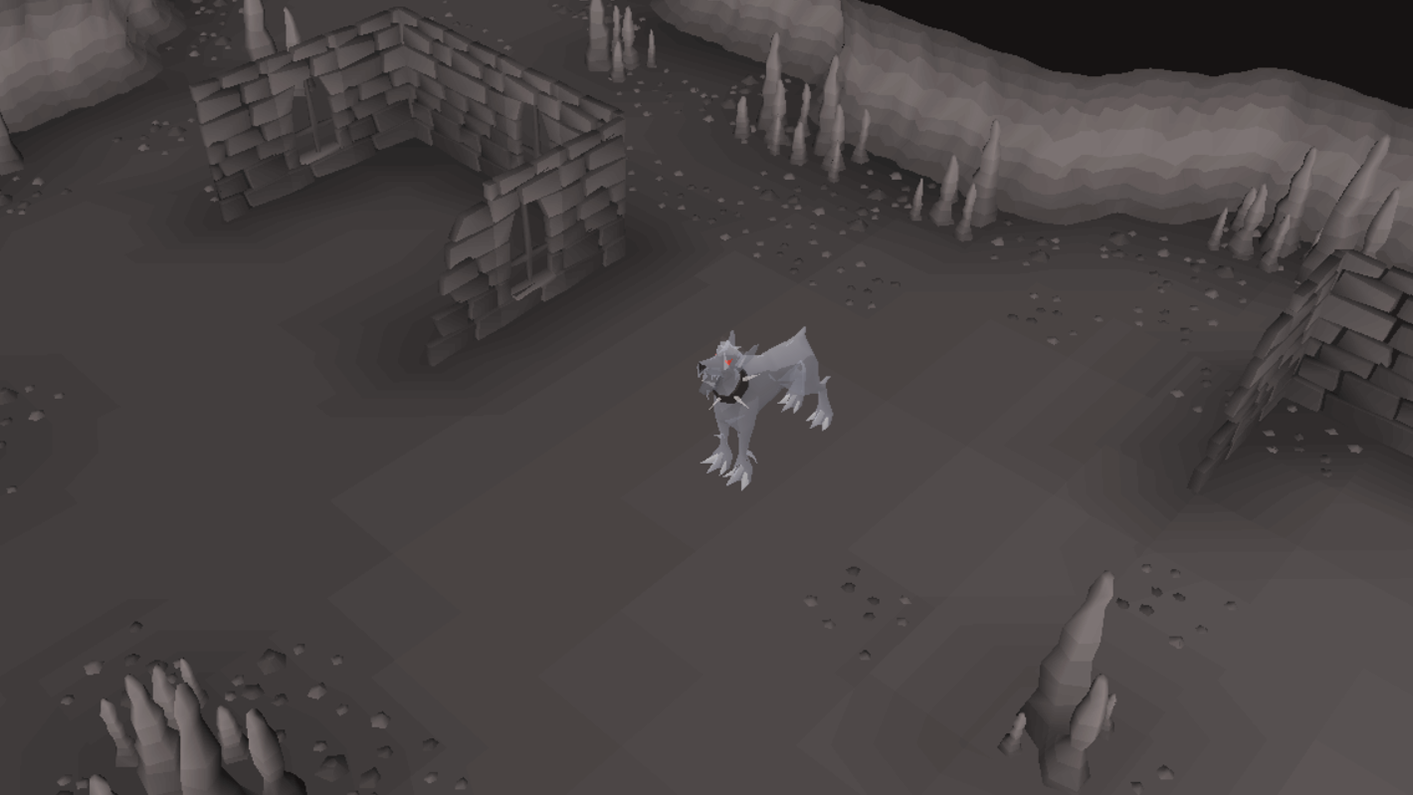