This week sees the release of automation for the Plank Make spell, an in-game clock, and other quality of life changes.

Quality of Life Changes
Changelog
The changes below are from the most recent poll aimed at improving existing content. Automated Plank Make Plank-make is now automated when cast. Each automatic cast will occur approximately 2 ticks slower than a manual cast.

Perdu Perdu will now take payments directly from your bank if you try to buy your items back and have no coins in your inventory.

Mage Training Arena Coins When logging out or leaving the Alchemy room in the Mage Training Arena, if you leave with coins in your inventory, those coins will be automatically deposited into the coin collector and you will be awarded the usual amount of points, magic xp and coins. 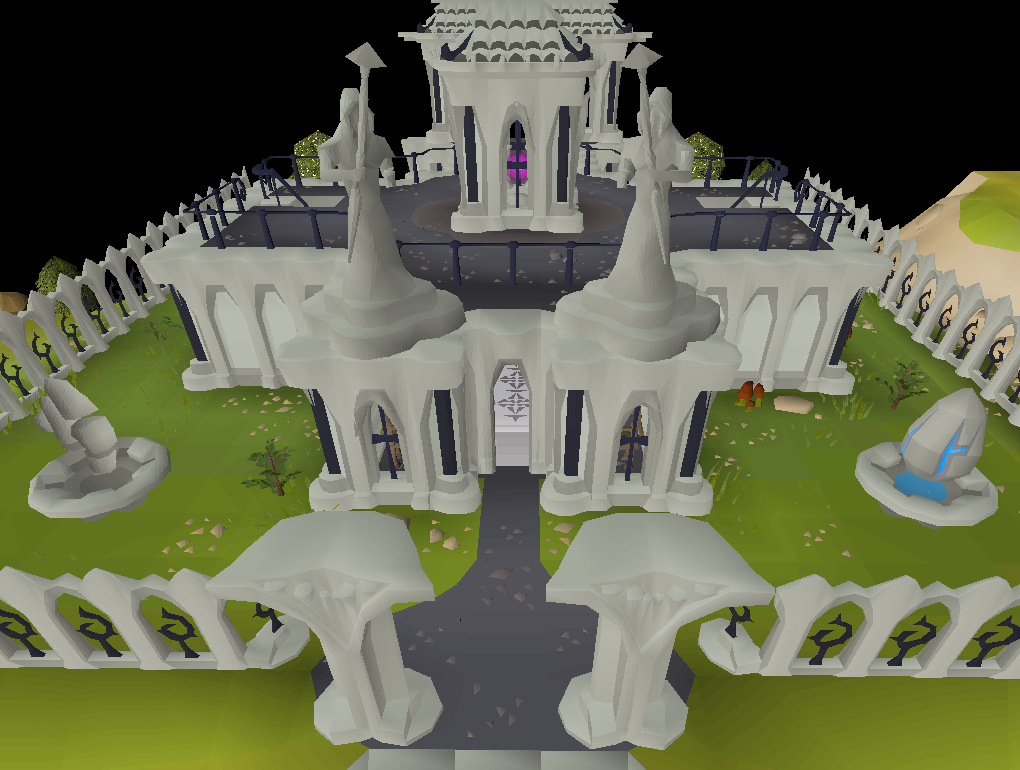 Barrows Chest Ammo If you have runes in a Rune pouch or Bolt racks in your ammo slot, any runes or Bolt racks looted from Barrows chests will be added there automatically. 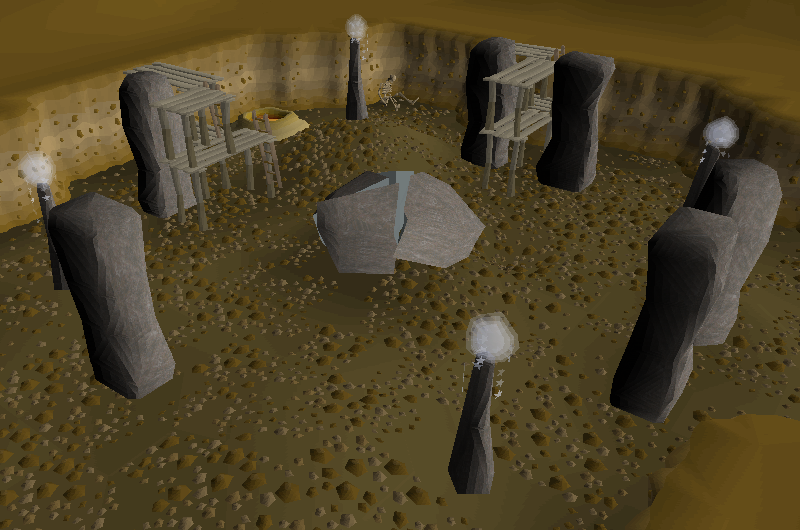 Players may no longer trade Pure essence in the Ourania Cave. This means boosted Runecraft XP rates are no longer accessible here through having other players fetch essence. This change has been made so that attainable XP rates (up to ~ 180k xp/hr) no longer drastically exceed what was originally polled. We don't intend to make similar changes to other Runecraft altars. The Ourania Altar is being treated as a separate case as it was specifically polled at the rates shown below.

We are aware there are other skilling methods that provide xp rates above what is polled. Each will be considered on a case by case basis and addressed in the coming weeks.

Theatre of Blood Fixes and Improvements 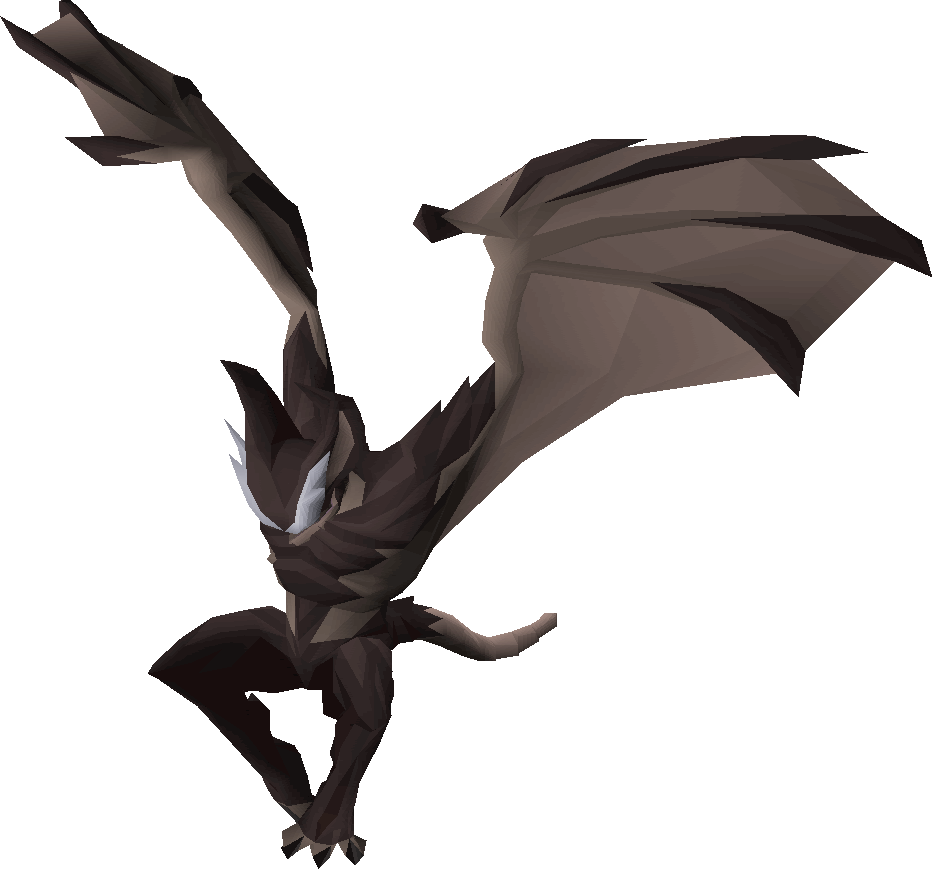 Xarpus' exhumed phase was needlessly long and not very challenging so it's now shorter and scaled better for smaller team sizes. Each absorption is now more powerful to keep it balanced. The scaling is as follows:

In Other News
We've been making progress on numerous changes to existing content that you requested in the 'Revisiting Older Content' Poll. We'll also have a blog out in the coming days about PvP updates from the recent focus group sessions. With all that going on in addition to recent bank holidays, we'd like to take a week away from the regular update process as it takes a lot of the team's time. We therefore won't release an update on Thursday 9th May. Updates will continue from Thursday 16th of May, hopefully including the seed vault improvements you suggested, along with other feedback work. The Summer Deadman season has ended and the top players will be invited to the tournament. As such, the DMM Seasonal worlds have been removed. The world rota is switching to Period A, with the Bounty world on W318, the High Risk PvP world on W343 and the F2P PvP world on W417. Normally, during Period A, the standard PvP world would be W324. However, as an experiment, we're trying it on W322 to see if it serves players better in that location. We'll be keeping an eye on traffic there, and if it seems to work better, we can keep this in future.