This week sees a rework to both the Light & Heavy Ballistas, as well as a whole load of polled QOL changes make their way into game.
Ballista Reworks

In order to give both Ballistas a place in the game, we're reworking the Light Ballista to provide a +110 Ranged Attack Bonus, with a Ranged requirement of 65. Since their introduction as a reward from Monkey Madness 2, the Light Ballista has been passed over almost entirely in favour of the Heavy Ballista. This corrects that via effectively replacing the previous Heavy Ballista. 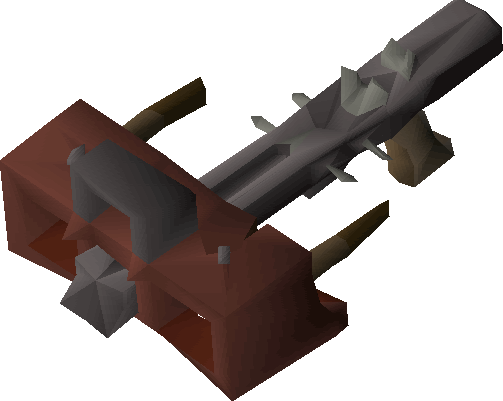 We've improved the agility shortcut present at the Cosmic Altar on Zanaris. While still requiring 66 Agility, there is now only one obstacle to traverse, down from two, meaning crafting cosmic runes will be somewhat faster. 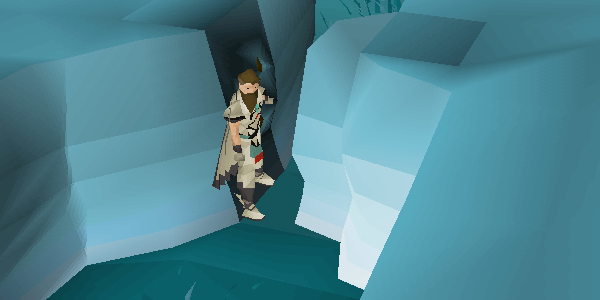 Additionally, we've added a new Agility Shortcut to access or escape from the Lesser Demons in the Taverley Dungeon quicker. Players with 63 Agility will be able to squeeze through a railing to access the area faster. 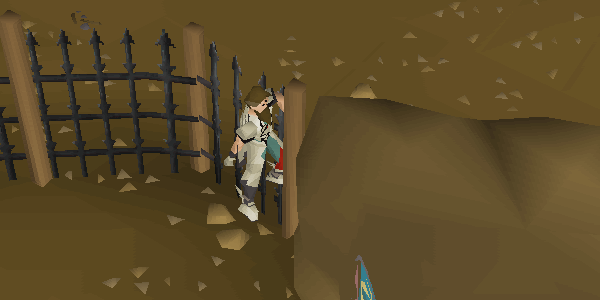 The loot mechanics of the Barrows has always been a long standing mystery to players. In order to give a clearer image of how your run is progressing, we've replaced the overall kill count with a progress meter showing how far you are towards gaining maximum potential rewards. 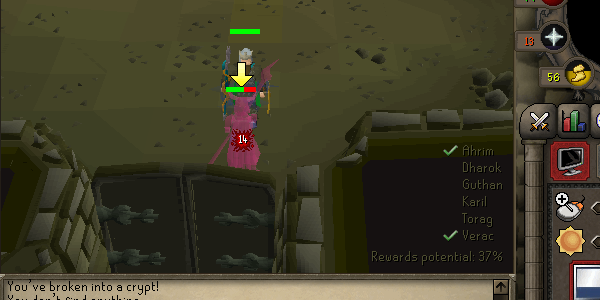 This is located in the same place as the old kill count, but hopefully will shed some light for new & experienced players alike on how best to maximize your chances for loot.