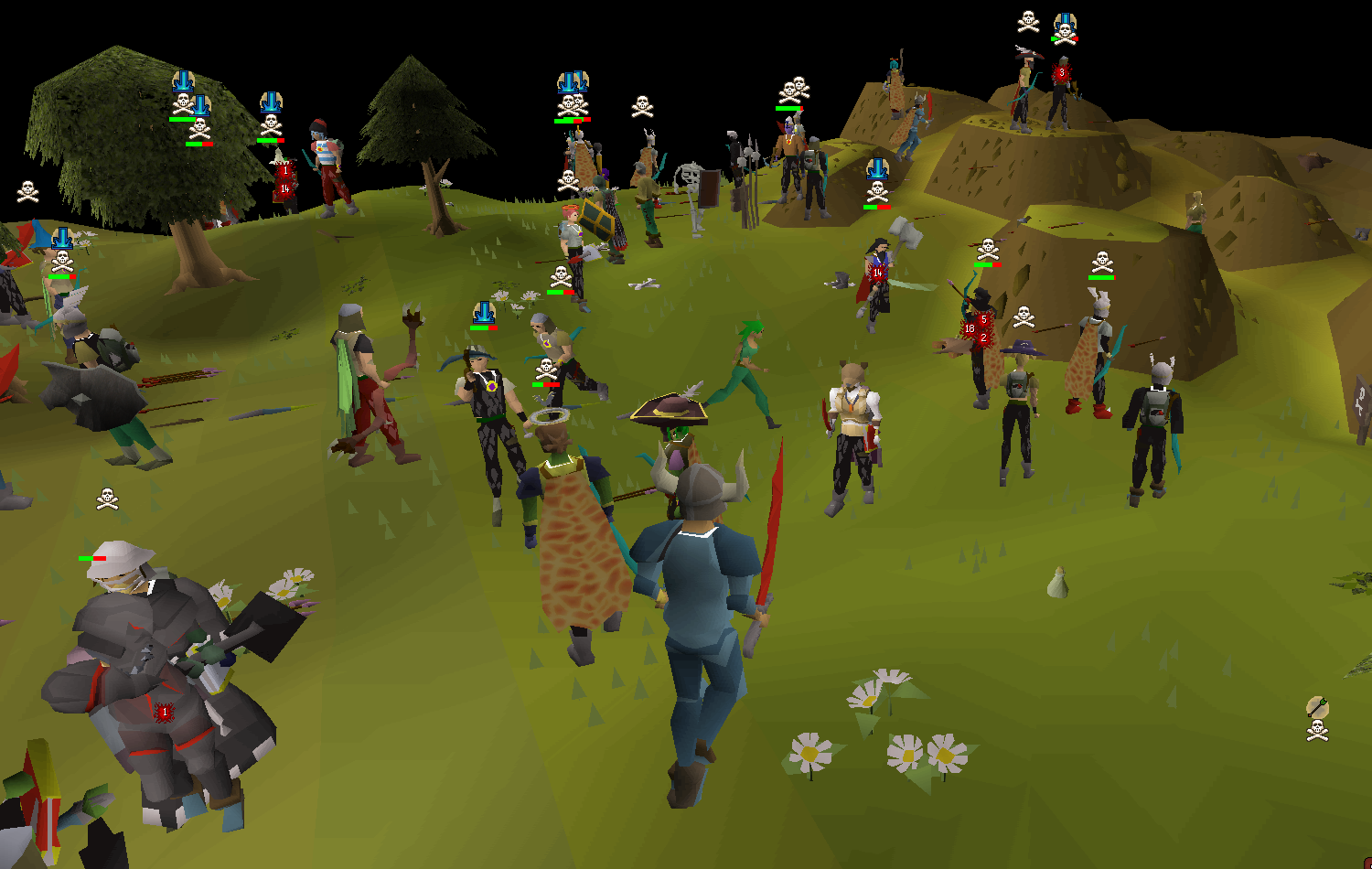 Earlier this year we had to remove the Bounty Hunter minigame from OSRS. At the time, an unacceptable level of its rewards were being farmed by accounts that would cooperate with each other for quick kills. As a result value was flooding into the game faster than would be likely through legitimate gameplay. Removing it was not a decision we took lightly, since that minigame had a passionate following who'd been waiting a long time for it to be updated. However, in the circumstances, players widely understood that it would not be acceptable to leave it open.

We said at the time that we'd like to restore it in a modified form in a couple of months, with more monitoring from the Player Support team to help avoid the abuse it suffered before. More monitoring isn't a catch-all solution, however. If there's a strong incentive to abuse something, the problem can be expected to recur, however hard the dedicated Support staff try to keep on top of it. So, realistically, we're going to have to rethink its approach to rewards if we want a decent chance of the activity staying open. 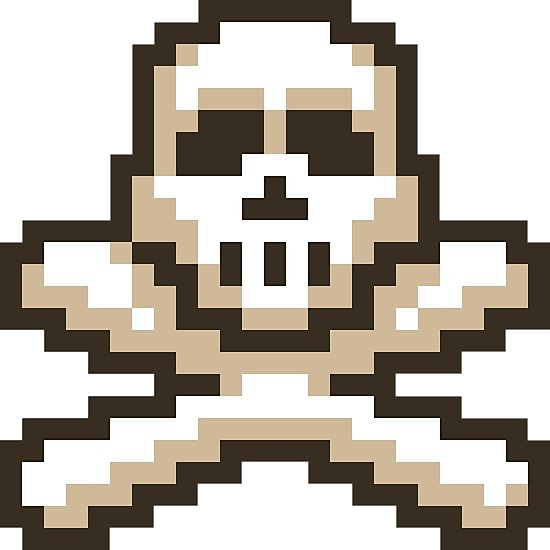 Bounty Hunter aimed to give rewards for killing assigned targets. Additional rewards were offered for killing them in particular ways, or doing it in a specific zone. In PvM, a monster won't swap a quick kill for a favour. However, the same is not always true for a player, making it highly risky when you offer rewards.

We'd originally hoped that with enough players participating and a requirement to risk some wealth, any cooperative group would be broken up by more legitimate PKers coming for them. The use of hotspots - originally a player suggestion - aimed to concentrate groups in limited areas where such PKers could find them more easily. However, this proved ineffective.

We also added more restrictions on who could play, so that even in the low combat level brackets of the southern Wilderness, more players would be able to attack any participant. This did restrict how quickly abusers could set up accounts to farm the activity. However, the use of combat levels in those restrictions also blocked legitimate account builds, leading to many complaints.

Players did offer plenty of constructive advice about how to change things. Proposals included an Elo-like scheme that would give diminishing returns from repeatedly killing the same accounts, or restrictions on how many times a reward could be gained from killing the same account in a certain time period. Unfortunately, limitations of the 'old school era' technology meant that we weren't able to adopt those solutions. And while proposals involving filtering the list of potential targets to weed out 'undesirable' targets might have been good for the gameplay in an ideal situation, it seemed likely to make these abuse problems worse by directing legitimate players away from the abusers instead.

That makes it very hard to offer a form of Bounty Hunter that could give out significant rewards for killing one's targets. For the activity to come back, rewards will have to be rather more restricted than before.

Also, with the numerous rules and caveats in previous versions of Bounty Hunter, the game got remarkably hard for players to understand. We'd like to keep this new version simpler, even if that means disregarding some of the more intricate suggestions that were pitched for fixing the previous version.

What does the game need from Bounty Hunter?

Old School RuneScape came from an era before the removal of Wilderness PvP in 2008, and thus OSRS didn't have the minigames that were created in the later years to replace it. While there were many things players did like during that time, our aim - as you'll have seen in the Gazette - is to encourage PvP within the Wilderness rather than trying to move it elsewhere.

Bounty Hunter fits into that as an additional Wilderness activity, providing extra reason for players to encounter each other via recommended targets and destinations. To that end, we've been reviewing our options for the minigame in terms of whether they help with that aim:

How can we bring Bounty Hunter back now?

When we took Bounty Hunter away, we said at the time that we hoped for it to return in some form after a couple of months (which would have been the end of March). Also, we were keen to have a wider discussion about what we could do for PvP - now published in the Gazette - before trying to confirm anything. After all, if we'd put a launch out immediately that moved the activity out to separate craters, only to realise in the same month that we'd like to focus PvP within the Wilderness instead, it wouldn't have been a good start.

Unfortunately, other project development time, coupled with the recent disruption across the world has thrown our schedule slightly. We're now aiming for an April launch, if you'd like it.

As the aim now is to complement Wilderness activity rather than to form a major wealth source in itself, while keeping the activity straightforward, So, here's a proposal for a simpler target-hunting system that we'd like to offer you:


While it's not the recreation of the 2008 craters that some had hoped for, we think this will add some variety to the actual Wilderness, while making the reward items accessible once again.

It's important to note that even with a beta, it was hard to assess how fast rewards could be brought into the game after the full launch of the previous version. If we're unable to keep a reasonable lid on abuse of the minigame, we'll ultimately have to nerf its rewards further or remove it permanently. We'd prefer not to remove Bounty Hunter forever, but we hope you'll understand if it comes to that.