Boxing Mechanics and Lots of Fixes

This week sees a change to the boxing and deskulling mechanics in PvP as well as various bugfixes and further changes relating to the Kebos Lowlands.

Deadman Boxing Mechanic In The Live Game
Players splashing on each other may now be attacked by other players after splashing for a certain amount of time, just as it works in DMM. We have also improved this anti-boxing mechanic to make it more effective. This will reduce the number of people who abuse the boxing mechanic with alts to protect their mains. This applies to the entire Wilderness alongside everywhere in PvP Worlds. 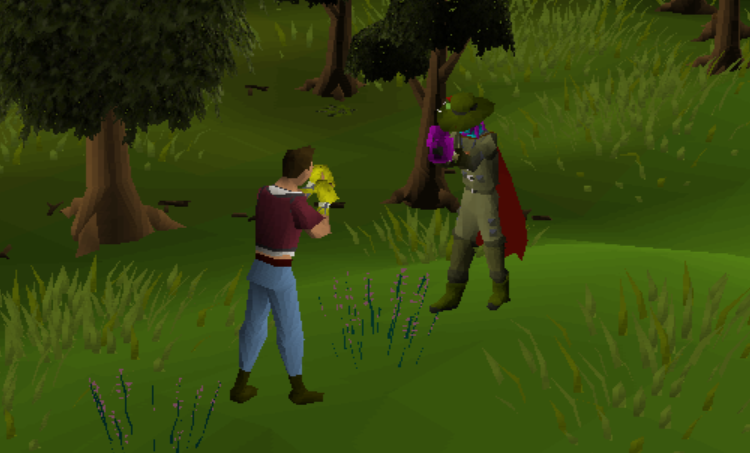 Clan Wars Portal De-Skulling
Players who use the Clan Wars FFA portal to lose their skull will now regain it back correctly if they attack a player they previously skulled on. This is to prevent players leaving a fight to de-skull to come back and continue it unskulled. Similar to the change above, this applies to all worlds. 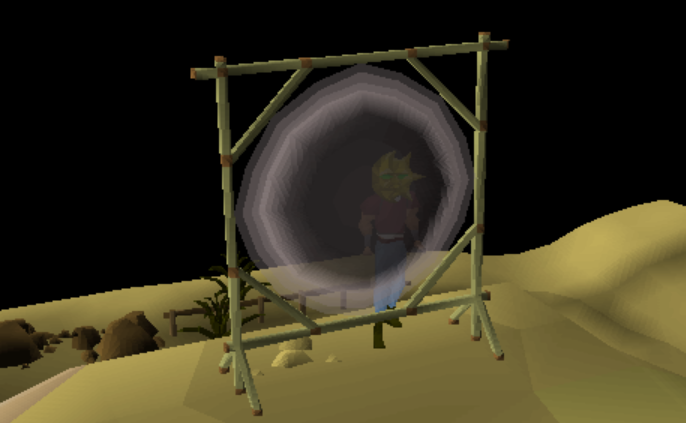 In Other News
The PvP World Rota will remain on B to make up for staying on A for four weeks over Christmas.