This week's update brings an increase to the experience cap for the Deadman Winter Season. We also see some Quality of Life changes such as make-X enchanting for Salve amulets and a right-click Pure essence claim option for Wizard Cromperty. 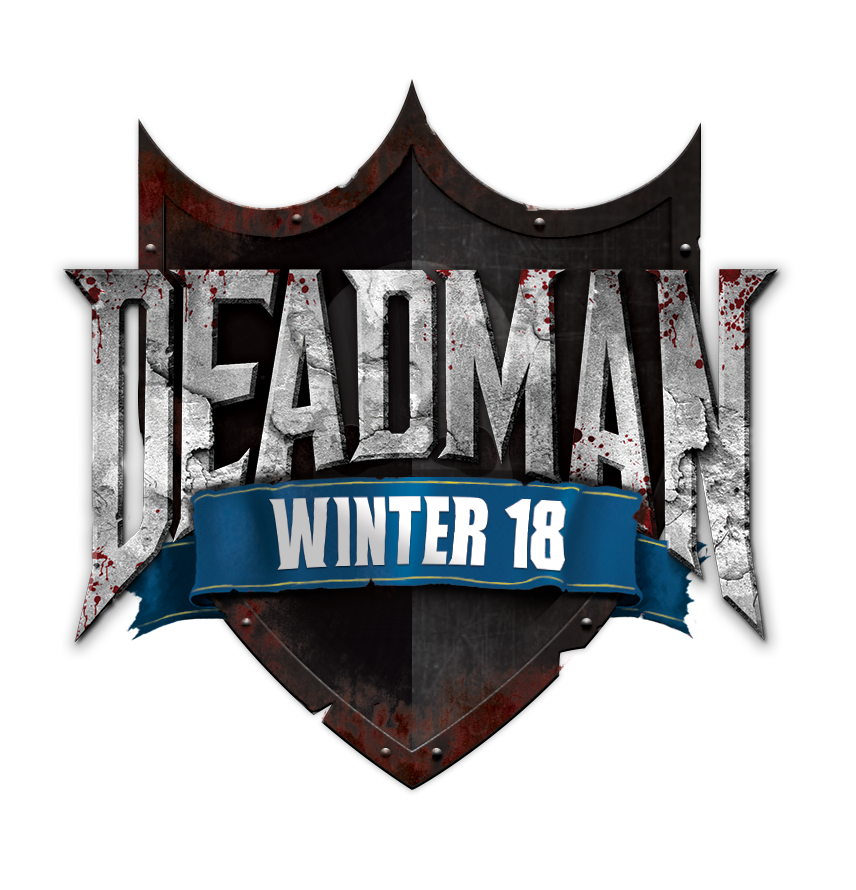 Quality of Life Changes
Salve Amulet Enchanting Added to the Make-X System As the Salve amulet becomes increasingly useful and players collect them for quick-use and drop content such as the Theatre of Blood, we wanted to make the process of making them less tedious by adding them to the make-x system. Now, all Salve amulets in your inventory, up to the amount you choose, will be instantly enchanted. If you can only enchant one Salve amulet, the make-x interface will not appear and it will instantly be enchanted as before.

Right-Click Option to Claim Pure Essence from Wizard Cromperty Wizard Cromperty now has a right-click option to claim your daily Pure essence after the completion of the Ardougne Medium, Hard, and Elite diaries. 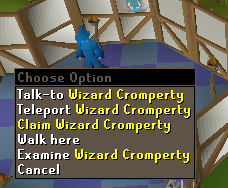