The wait is over. The ultimate PvP tournament is reaching its brutal conclusion. After three weeks of nail-biting action, unforgettable moments, and more Guardian Angel Sigil activations than some would like to admit... yes, it’s the Finale of Deadman: Reborn!

Deadman Reborn Finals - What You Need to Know 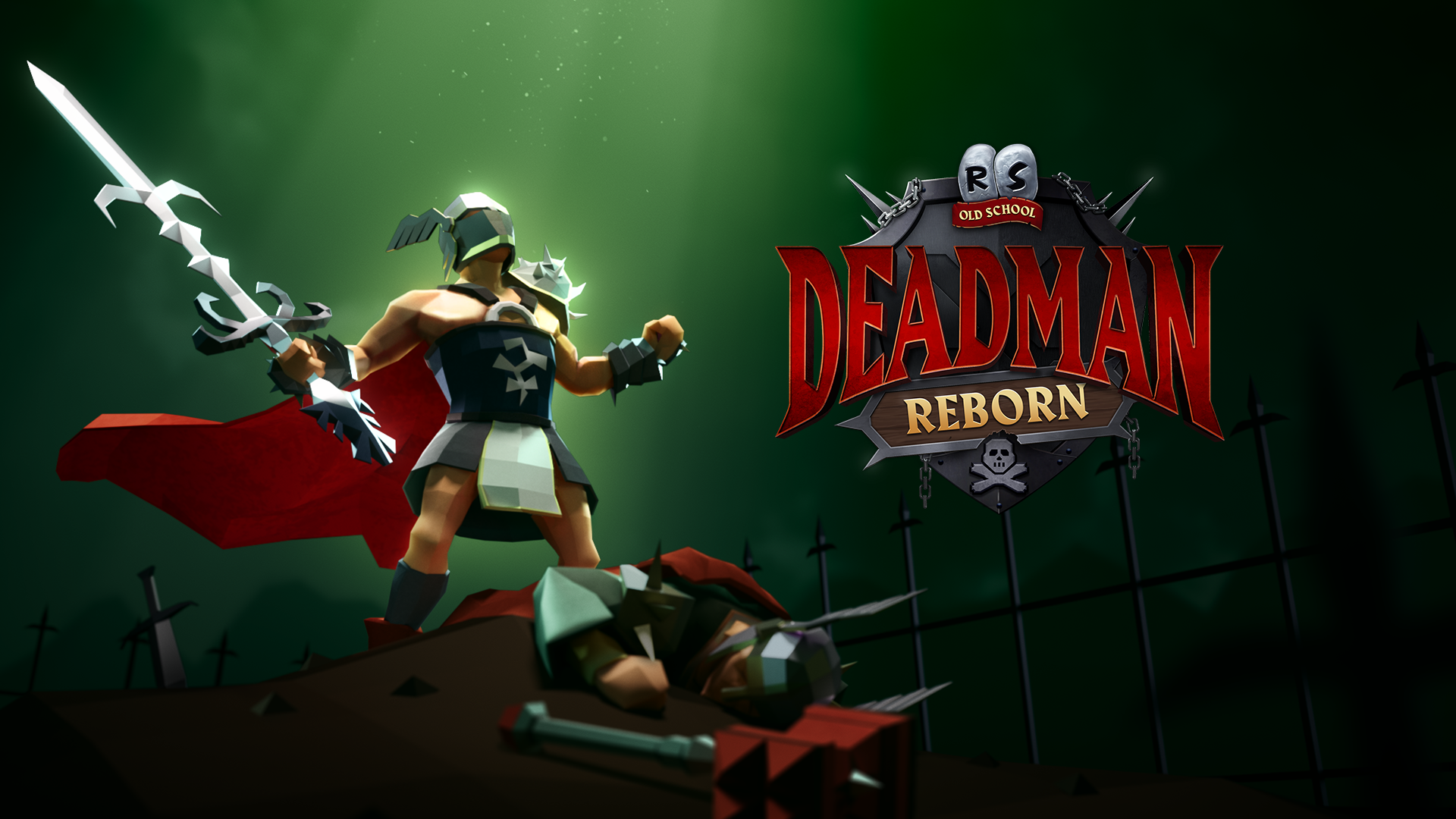 On Thursday September 16th at 22:00 BST all Deadman Reborn worlds will temporarily close. In order to qualify for the Finals, you will need to be within the top 2,048 players, as per the HiScores, at exactly 22:00 BST.


For qualifying players, the Final world will open on Friday September 17th at 19:00 BST, with the first round of fights starting at 20:00 BST.

We’ll be going live from the official Old School Twitch channel on Friday September 17th at 19:00 BST. Make sure you tune in to see the most spectacular ‘Scaping from our top players as they compete for the $32,000 prize pool!


Remember, our finalists have been preparing for months and battling it out for three weeks, and ruthlessness is the name of the game, so you won’t want to miss the brutal conclusion to the toughest tournament of them all!

A Note to Participants

We’d like to remind all participants that all existing RuneScape rules apply during the Deadman Final, alongside the previously posted rules.


Anyone who has been caught cheating in any Jagex event may be suspended from all future events. Jagex staff will review cases individually.


Players abusing game mechanics to gain an advantage in a way that is considered unsporting will be removed from Deadman Reborn immediately.


In addition to the above, the following rules also apply to Deadman: Reborn:

A full list of the Deadman Reborn T&C’s can be found here.


See you on Friday!