With the explosive 2016 Winter Deadman Invitational Final Hour taking place this weekend, it's time to talk about the changes we'll be implementing for the start of next season.

The events of the final hour will be streamed live from the RuneScape Twitch channel on Saturday December 17th at 6.45pm GMT. Do not miss out on the action - be sure to watch the mayhem unfold! Immediately afterwards, Season 4 will begin!

XP Catchup
Get back in the game faster
One of the constant pieces of feedback we get is that the xp loss on death is too harsh. 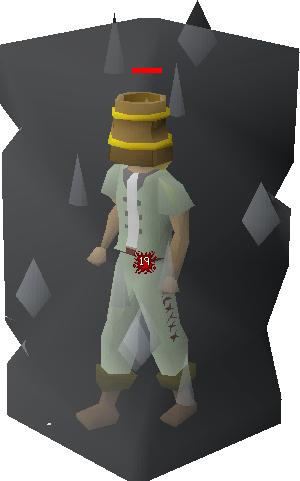 Deadman mode of course needs that element of risk, but realistically, the adrenaline rush comes from protecting your bank, not avoiding the chore of getting your stats back up.

We want deaths to still knock you back a little, but we're making it a lot easier to get back up. In Season 4, we're introducing a new mechanic whereby you will have 10x XP gain in any skill you lose xp in via death, up to the highest xp total you have ever achieved in that skill.

This hopefully makes progress a little more meaningful as it's your highest ever xp in a skill that will define how long your 10x XP lasts. For example if you die with 1,000,000 strength xp, no matter how low this drops, you will have 10x XP gain for strength until you pass 1,000,000 strength xp. This means that the impact of deaths close together is severely lessened, and gives you more opportunity to get back in the running.

Content Locking
To smooth out the initial experience, we'll be delaying the availability of some content
We're eager to make the initial weeks of Deadman more of a level playing field for those without immense time to contribute, so we'll be locking some content to provide a smoother progression for the season.

In order to do this, two key pieces of content will be time-locked. Ancient Magicks will be unavailable until 1 week into the Season. You can do Desert Treasure up to the final stage, but will not be able to complete the quest by talking to Azzanadra until the spellbook is unlocked. 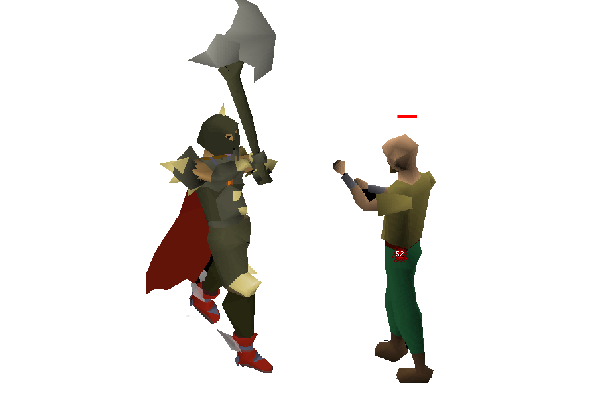 Additionally, the Barrows Minigame will be unavailable for the first 2 weeks of the season. If you attempt to enter one of the brothers' crypts, you will receive a message telling them they can't dig through the soil when attempting to enter the barrows crypts. The message will also tell you how many days you must wait before you will have access. It's worth noting that the day ends at midnight GMT.

As per usual, Zulrah will remain unavailable. When the Chambers of Xeric release in January, it too will be unavailable for Deadman worlds.