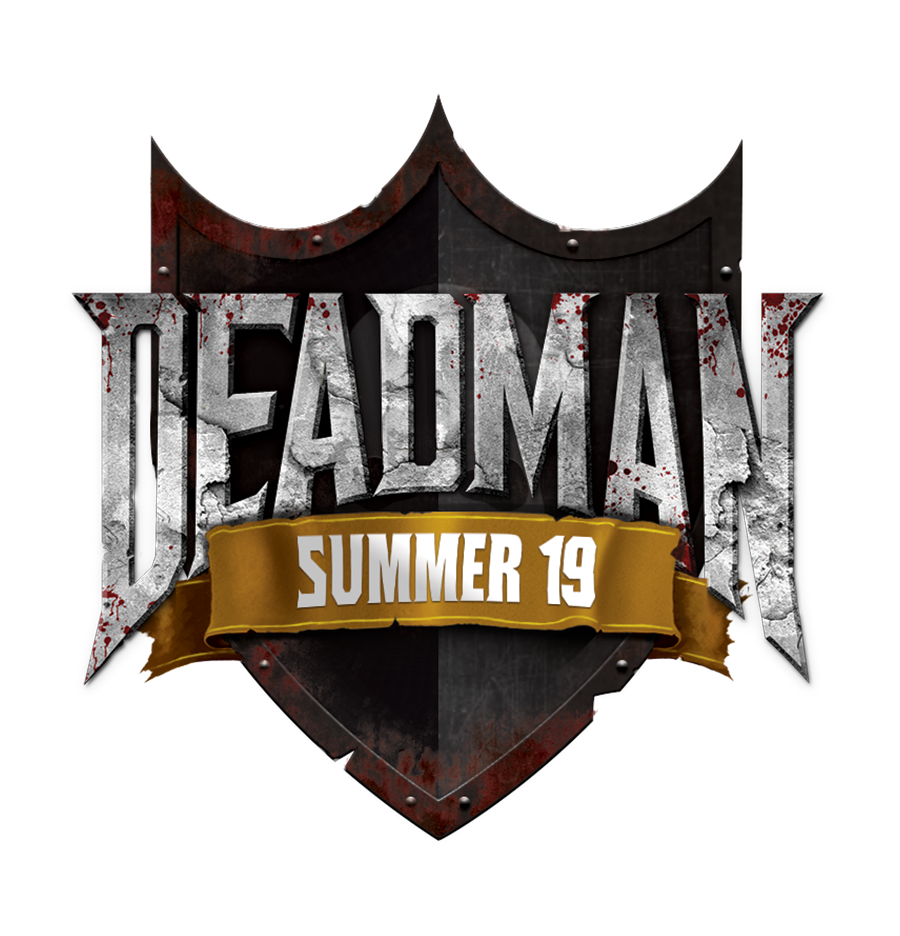 Where to Watch Deadman

The Deadman Summer Season brings with it hours of content to watch and enjoy. Get to the Twitch directory and you'll find lots of dedicated Old School streamers broadcasting the slaughter of their enemies.

If you're still wondering what Deadman is and you want to get involved,Torvesta has created a guide to get you started this Season! Watch it below.

At the end of the Season, we'll invite the top players to compete in the Deadman Summer Finals, details of which will be communicated at a later date. Anybody can play in the Summer Season, all you need to compete is Membership! You can find more information regarding the Summer Season located here. Good luck to all of you in your quest for Deadman domination!