The time, date, and location of the Winter Finals are ready to be announced. This post will clarify everything you need to know should you wish to take part, follow the action on Twitch, or attend the final in person. More information regarding the Spring '18 Season which will begin with the end of the Finals.

The Winter Finals will begin at approximately 12pm GMT (7am EST) on Monday 4th December! The Finals will run until Saturday 9th, culminating in the Permadeath Stage beginning at 7pm GMT. We’ll be live from 7pm GMT, Saturday 9th December, on twitch.tv/runescape, make sure you tune in to see who will take home the $20,000 prize!

Now that the logistical information has been shared, it's fitting to remind you all of the big changes being made for the Winter Finals.

The structure is as follows: For the first bracket, players will be teleported with the gear, stats and inventory that they left the mainland with. Items that are manually dropped by players cannot be picked up or traded whilst they are in the arenas. Healing supplies will not be dropped on death. A slow ticking fog will begin to chip away at players health in order to prevent intentional stalling. Once only one player remains in an arena they will automatically be teleported onto the next bracket. You will have a short period of time in which to loot from your opponent. Players who are successful at progressing beyond the first bracket will have their inventory wiped of supplies (food and potions) and we will be providing a set number of food and potions potions to even the competition outside of gear upgrades that they have obtained along the way. We will announce the amount of supplies prior to the launch of the Winter Finals.

We previously shared a mock-up of the final concept, seen from afar. We've instead opted to stylize the arenas to fit thematically with Deadman. Below are some examples of the appearance of the arenas, as combatants descend from the top to the bottom. In addition to the images below, we have a special surprise awaiting you for the grand final. 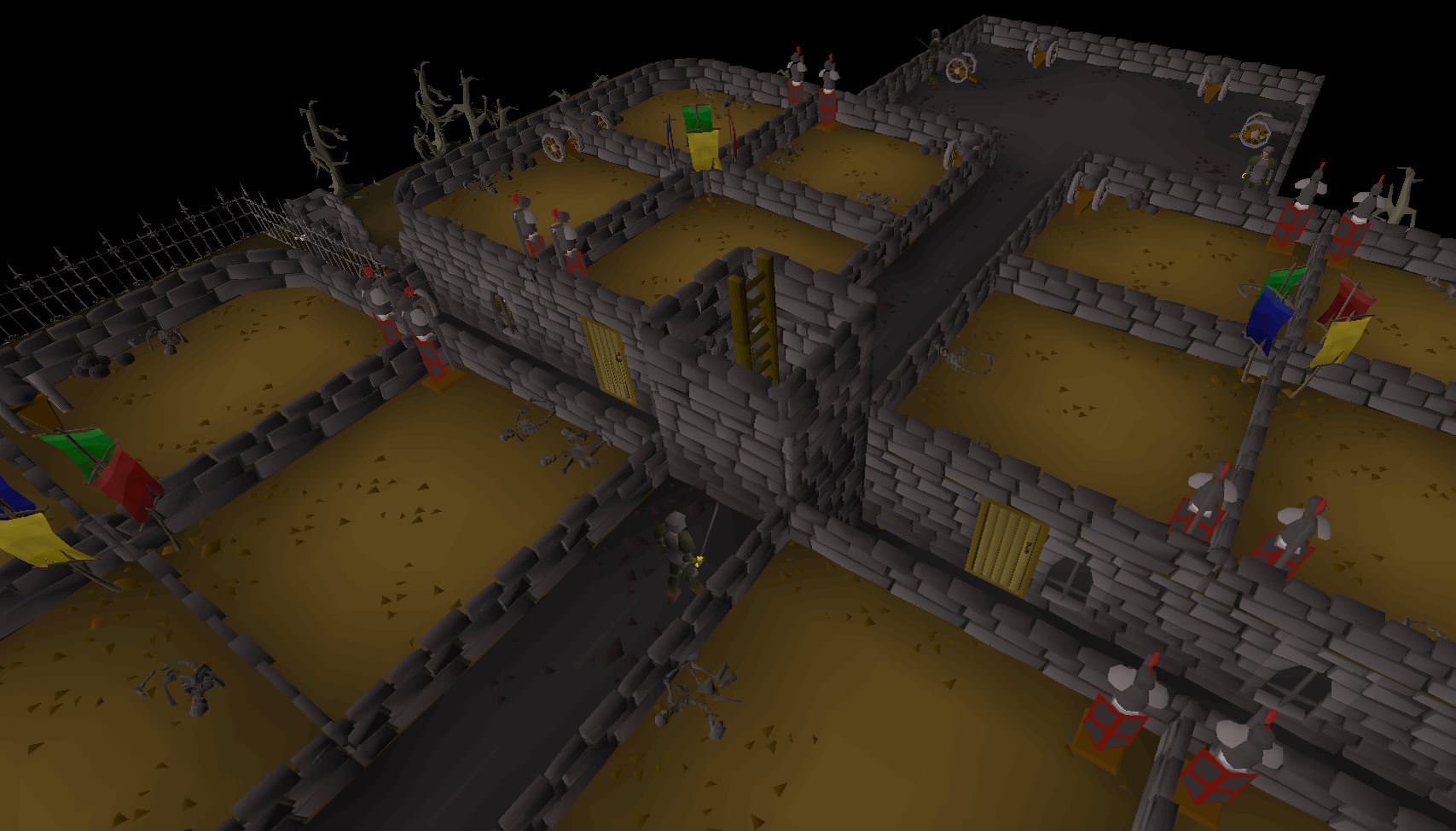 The top of the arena. 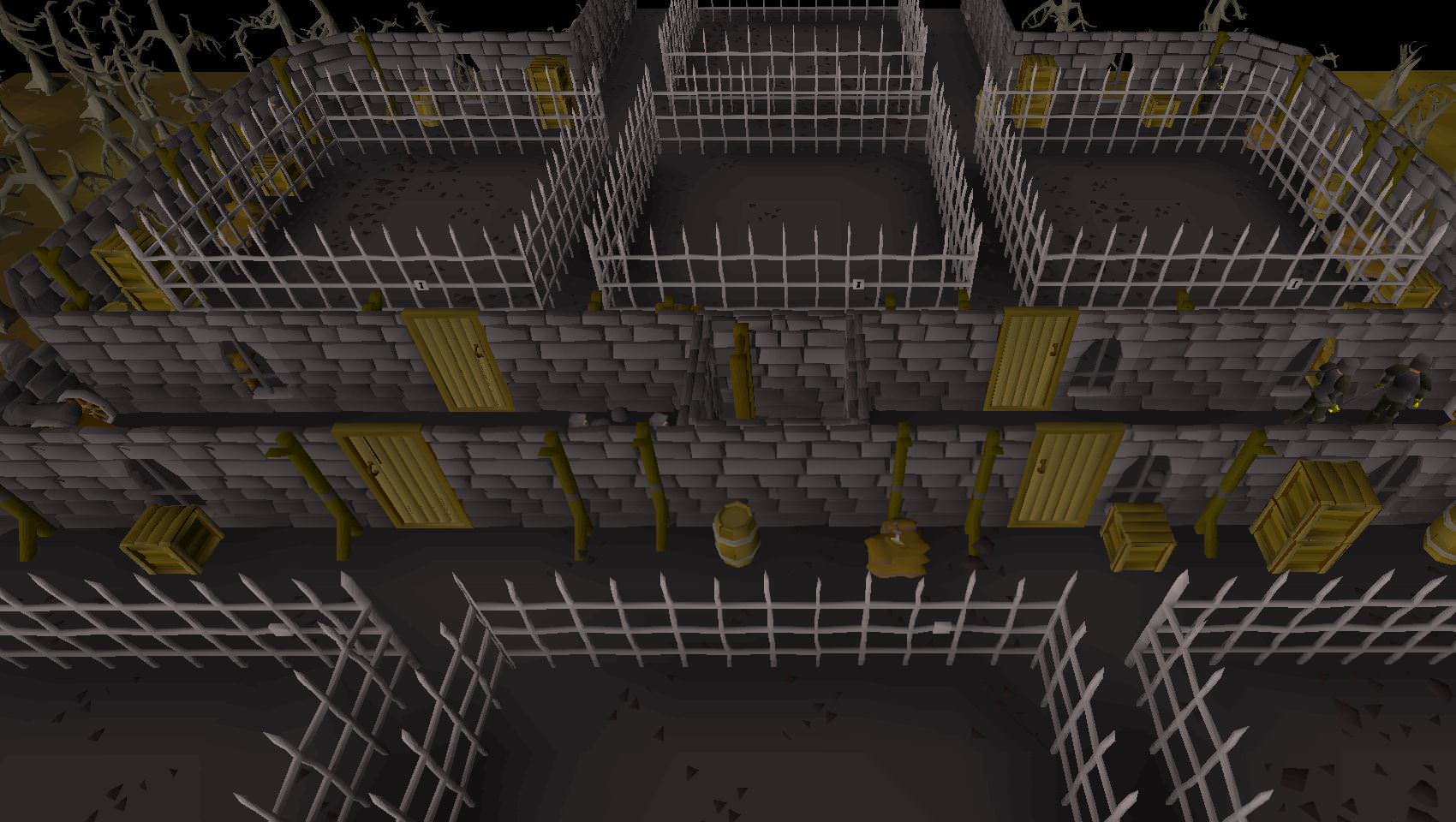 The middle of the arena. 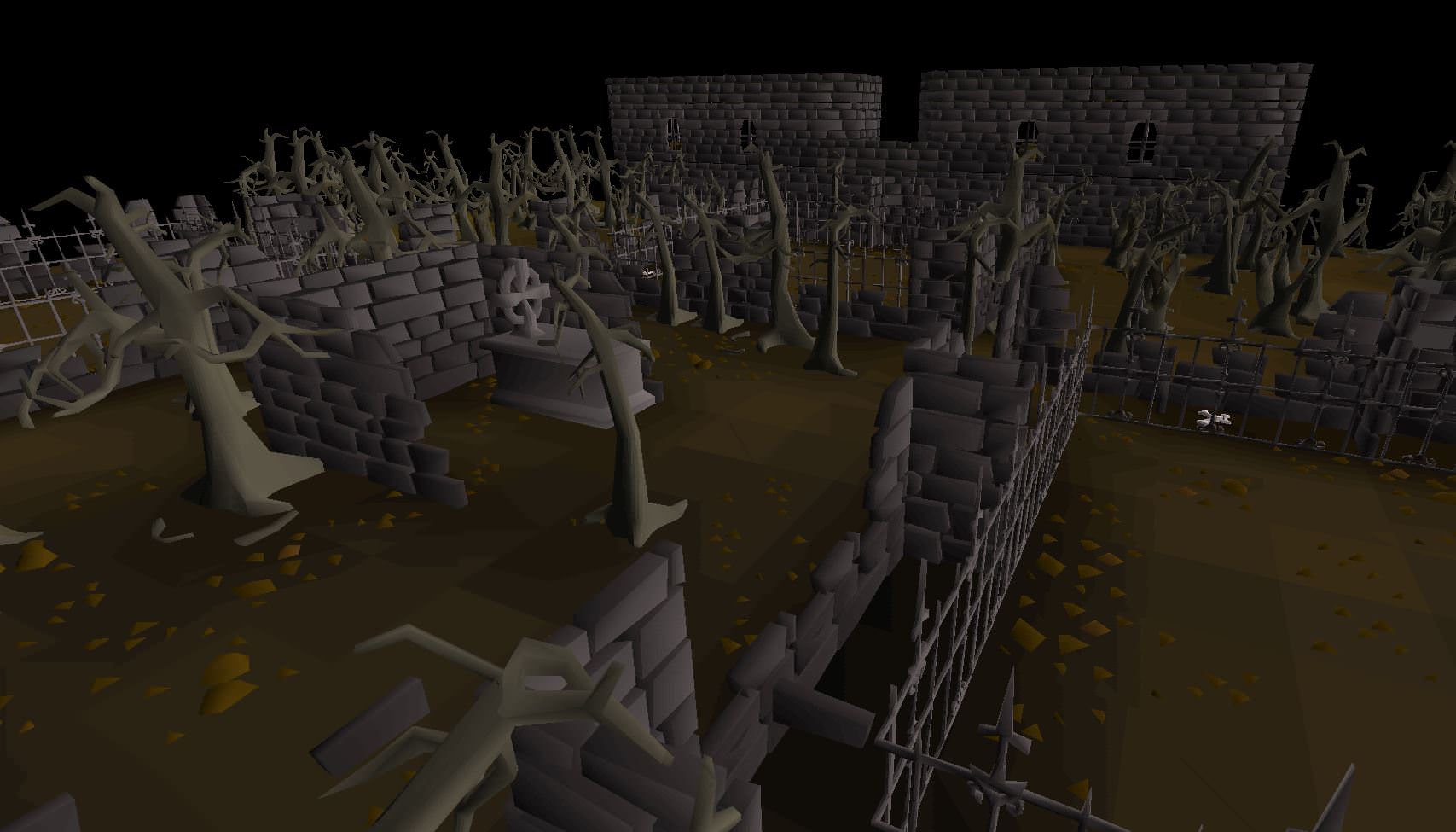 The Finals represents a restructuring of our prize offerings.

The remaining 12 players who comprise the final 16 will receive the prize of 12 Months Membership.

You can discuss these changes on our forums.