Along with the eggy festivities, this week's update brings some tweaks to the Chambers of Xeric, an adjustment to the sorting of your Friends lists and a pile of bugfixes.

Easter Holiday Event
Spring is in the air, rabbits are hopping in the meadows, and once again there's a big pink bunny seeking your help for his egg-delivering business.

On the remote land of Wester Island, the Easter Bunny's son is trying to revitalise the family trade with innovative new flavours for the chocolate eggs. His attempts to spice up the mix haven't gone well, and he's getting salty. Help him if you want to earn the prestigious new Easter Egg Helm.

You'll also unlock all previous Easter holiday event items, plus all the Easter music tracks. Speak to the Easter Bunny, just south of Falador, to find your way to Wester Island. 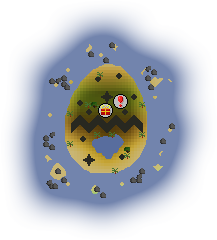 Chambers of Xeric
Some of the chambers within the raiding dungeons are more challenging than others. While they're never all going to be exactly equivalent, we've made some changes here to help with the nastier rooms: 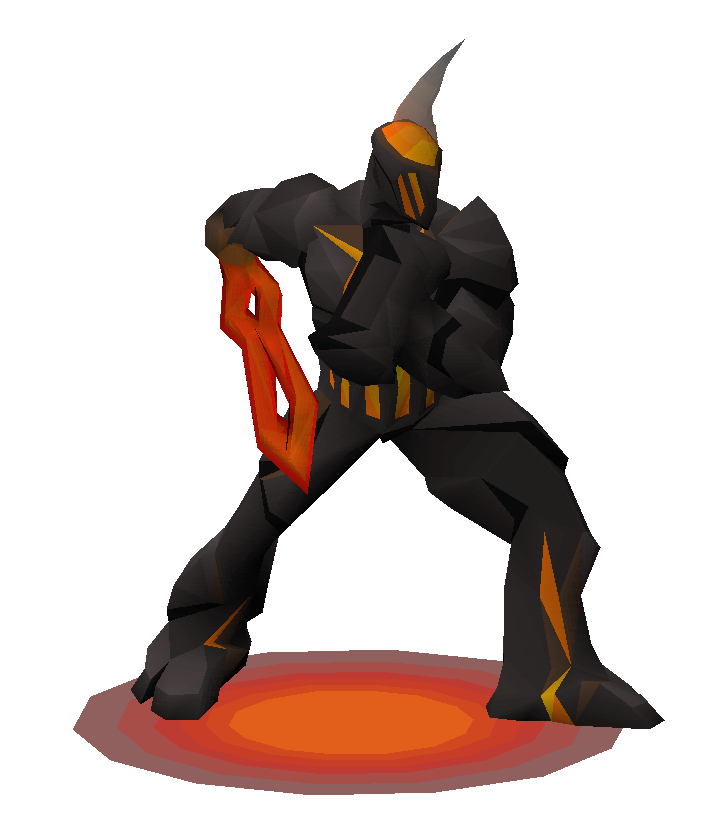 There are now more possible sequences for the challenge rooms, making the order of dungeon rooms a bit less predictable.

Friends list tweaks
When you choose an alphabetical sort for the Friends list on your side-panel interface, it now sorts your friends by their online status before ordering alphabetically.

The clan setup menu now allows players with longer Friends lists to use the new sorting arrows; this is quite intensive for your client, so we don't recommend hanging around dangerous areas while you sort your friends' ranks.