The final reckoning of the Elder Gods is upon us. The fate of the known universe hangs in the balance. World guardian - brace yourself for Elder God Wars: Extinction!

This April, the year-long Elder God Wars saga reaches its epic conclusion. Extinction is RuneScape’s first Grandmaster quest since 2016, giving you over three hours of challenging gameplay where you’ll have to enlist multiple allies, take on bloodthirsty enemies and battle for the future of Gielinor in an earth-shattering last stand!

The story so far

Behind the trials and tribulations of the Elder God Wars saga, one terrifying possibility has always loomed large: the hatching of the Elder God eggs. If touched by the Elders, they would burst forth and consume the planet, followed by the universe as we know it.

This would not be an ideal state of affairs, obviously.

And so, the eggs were brought to Senntisten, where Saradomin, Armadyl, Seren, and Zamorak began to drain their anima. In response, the four Elder Gods each sent a General to attack and reclaim them, but the battle reached a stalemate – at least, until Zamorak left the alliance, tipping the balance in the Elders' favour. 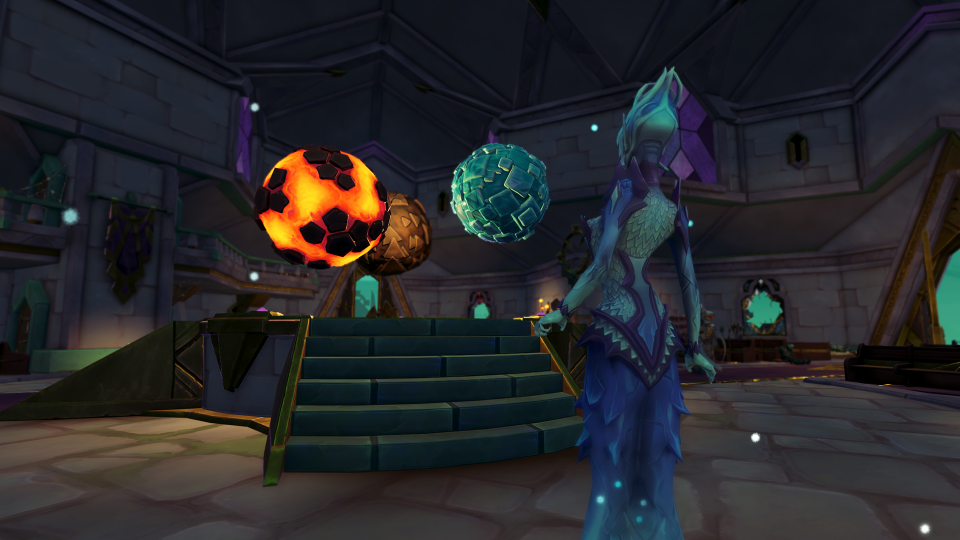 Your final quest will see you return to Senntisten, where all fronts are now attacking with even greater intensity to claim the Elder God eggs. Two key characters will come to the fore: Moia (a half-Mahjarrat general of Zamorak) and Hebe, an obscure Saradominist hero. You’ll have to make new allies and travel across Gielinor to determine the fate of the world – once and for all.

You’ll need to have completed the following quests:

To fully grasp the lore, we also recommend playing through the following quest lines (although these are optional): 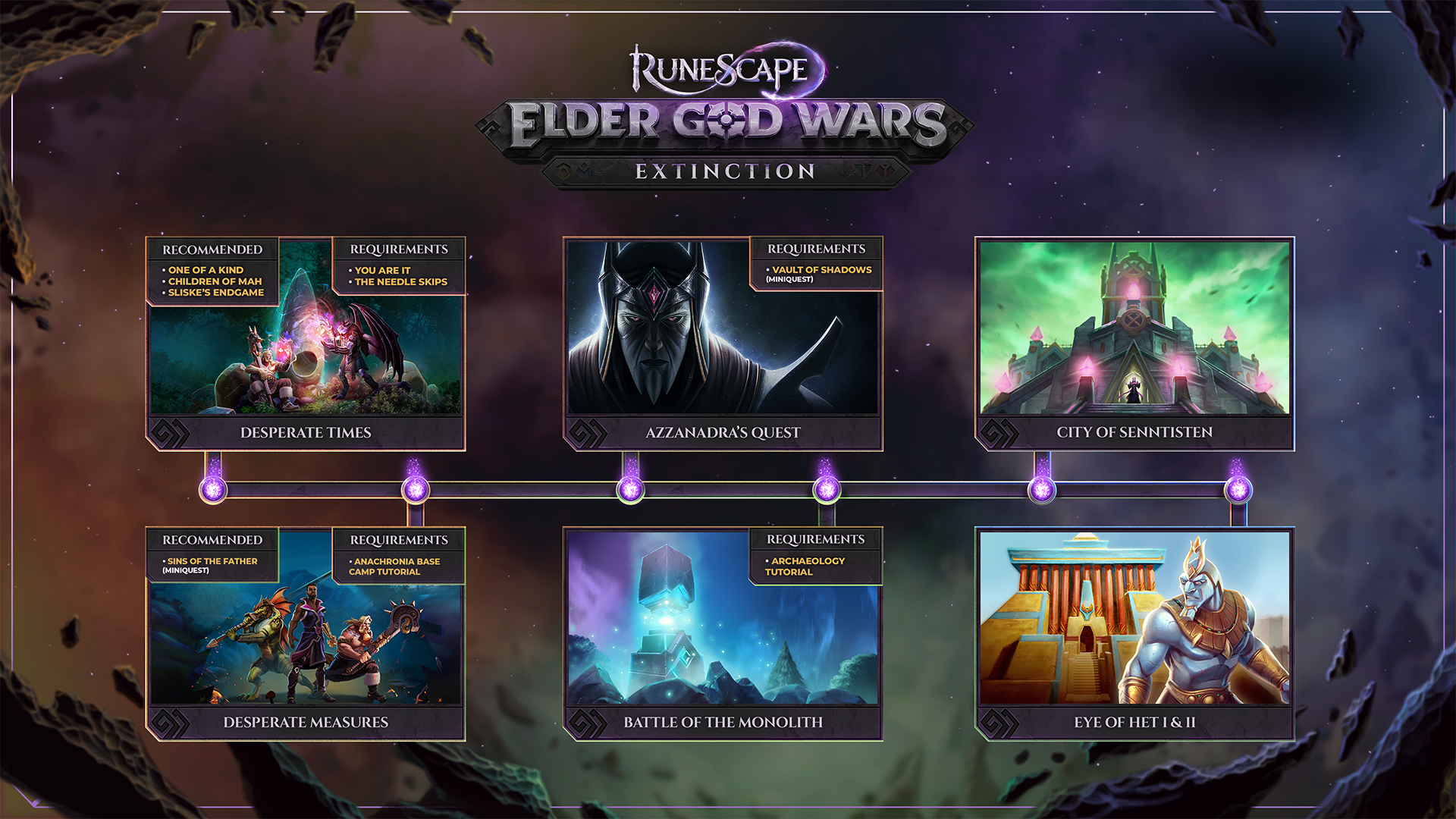 Elder God Wars: Extinction is tough stuff, but the rewards are suitably juicy. Here’s what you’ll stand to gain from this cosmic adventure: 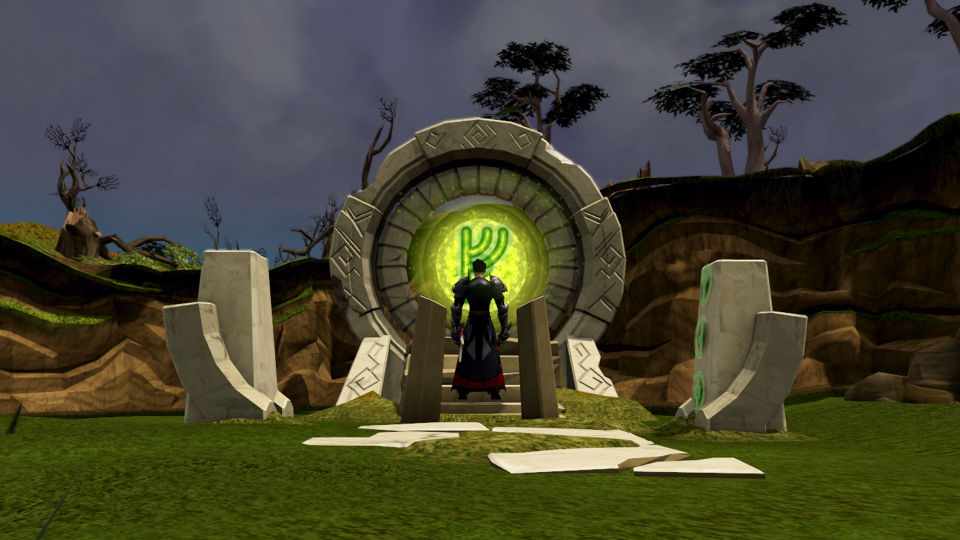 The Beginning Of The End

Is this it for Gielinor? Find out next month – the battle begins on April 4th!