Content Poll 13 closed yesterday, so today we bring you a selection of updates that passed the 75% threshold:

We'll be working on the Slayer updates over the next few weeks, most likely releasing the new features in stages as each batch is ready.

For the Thanksgiving holiday, there's a bunch of gnomes having a feast on Catherby beach, featuring turkey meat that you can eat and kick. Happy holidays, everyone!

Apart from that, development on the rooftop Agility courses is coming to an end. 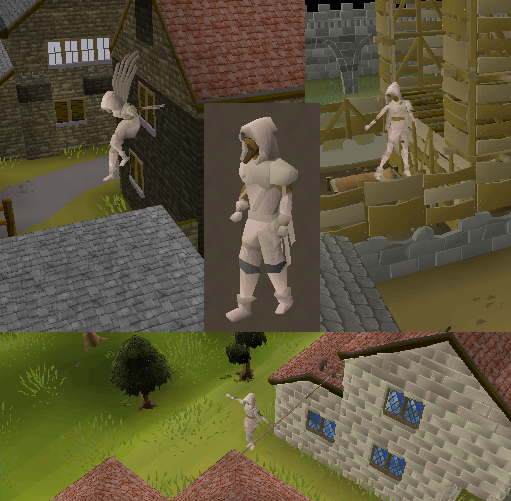 As we've said before, we don't want to make the XP rates vastly superior to existing training courses, since level 99 needs to remain a true achievement for dedicated players. Tomorrow's dev blog will contain some proposed XP rates for the nine courses, so you'll have a chance to let us know how you feel about them before the launch.

Don't forget to tune into our weekly livestream, today at 5pm GMT. This week Mod Mat K will be talking about how the recruitment for our new QA tester is going.

Please come to the forums to discuss the update.