This week's update brings with it much of the content offered by the latest content poll. Additionally it sees the arrival of the most anticipated integrity change, which is the change to pickpocketing some NPCs. Plus there are a number of changes to mobile content (there's a Members Beta going on, by the way)!

Both Dusk and Dawn have had their health reduced from 600 to 450. Additionally, you can now purchase the Unlock Double Trouble: Slaying Dusk and Dawn now counts for two kills towards your task rather than one.

Players harvesting Cactus spines will now find that the harvesting works in a similar way to herbs, where the Farming level reduces the chance of using up one of the lives of the patch. At level 55 there is a 75% chance of using one of those lives with each pick, versus a 30% chance at level 99. You'll always receive a minimum of three spines.

How Old Is Your Cat?

Kittens now have a dialogue option to help inform owners of the age of their kitten.

The option to Travel now replaces the Talk-to option on Spirit trees. This change will appear only for players who have completed the Tree Gnome Village quest. Note that access to the Spirit tree within the Gnome Stronghold requires access of the The Grand Tree as it always has done.

Askeladden now has a right-click option which allows you to claim multiple Pet rocks before completion of The Fremennik Trials.

The Werewolf Agility Course in Canifis now rewards players with twice the number of XP when handing in the stick. This sees the increase in Agility XP rise from 190 to 380.

Both Zygomites and Ancient zygomites have had their Pick delay reduced.

The Dramen staff now has a unique model to differentiate it from the regular Battlestaff.

The option to Investigate the statue leading to the Catacombs of Kourend now replaces Read as the left-click option. This is to allow for easier access. 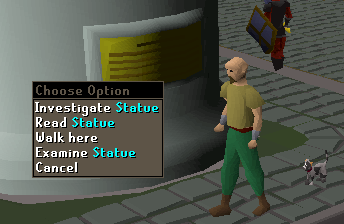 If you were unaware, this change is among one of the integrity changes we first pitched at the end of last year. Our motive for this change is to deter players from auto-clicking pickpocketing NPCs. We have no desire to detrimentally impact existing Thieving XP rates, which is why you'll find that you need only perform one more action for every 28 successful pickpockets. It's also why the blackjacking method of training remains unchanged.

Pickpocketing some NPCs around Gielinor will now yield Coin pouches instead of Coins. These are stackable, up to a stack of 28. Upon reaching 28 pouches in the stack you'll find that the NPC which yielded the pouches can no longer be pickpocketed until they've been opened. There is an Open-all option which allows for all pouches (of a particular type) to be opened at once.

The NPCs which will always yield a Coin pouch instead of Coins are: Citizens, Farmers, Warriors (and Warrior women), Guards, Fremenniks, Knights of Ardougne, and Paladins.

Menaphite thugs who have been Knocked-out will not give a Coin pouch, and will continue to yield Coins as they currently do now.

NPCs that currently yield a random number of Coins will still award that amount of Coins when opening the Coin pouch.

For those of you with access to mobile, please do make sure you update Old School RuneScape as and when a new version is made live! Whilst it doesn't affect the actual in-game content, this is essential to ensuring that you benefit from the latest changes to the mobile build.

Remember to make use of the Old School Mobile Testing forum to provide feedback and report any issues you encounter.

The official RuneScape merchandise store has been restocked with some existing designs, and now features an amazing new Assembler max cape design by AngelsScapes! Items that have been restocked include the original Max cape, and the Spirit shield designs. 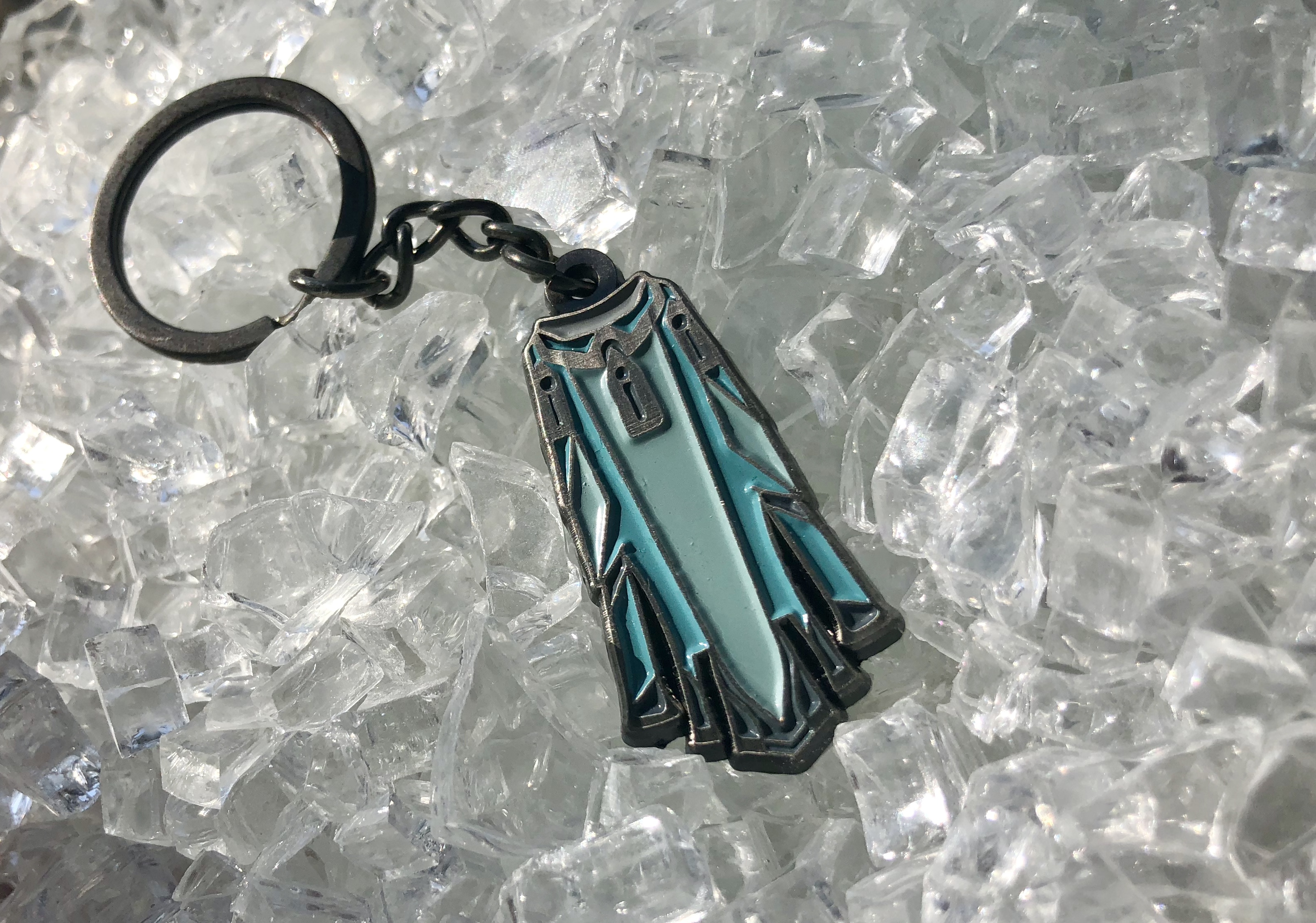 We feel that the RuneScape community have not always been given the merchandise opportunities that it deserves. We're keen on changing this, and we'd like you to get involved. We're looking for a number of UK-based Old School players with a passion for the game and creative ideas for merchandise to work with us to develop new designs and products for the official store. If you're interested please take the time to answer a few questions for us.

Applications close 30th July. Please note that you will need to be:

As part of the above plan to revamp the offerings of the store, we're holding a sale to help clear old stock to make way for new designs. A selection of tees and sweatshirts are now available for 30% off for a limited time only. This is your last chance to purchase many of these lines, as they'll shortly be removed from sale and will not be restocked!