Games Room tables are popping up all over Gielinor this week – see you in the pub! We’ve also been tweaking the mechanics for Tempoross, the Spirit of the Sea, so you can have an even more splashing time sending it to a watery grave. Plus, spell tweaks, interface adjustments and more...

Fancy a pint and a game of Runelink? We've added Games Room tables to some of the most popular pubs in Gielinor, as well as the Grand Exchange! This means that both Members and Free-to-play adventurers alike can battle it out on the board. 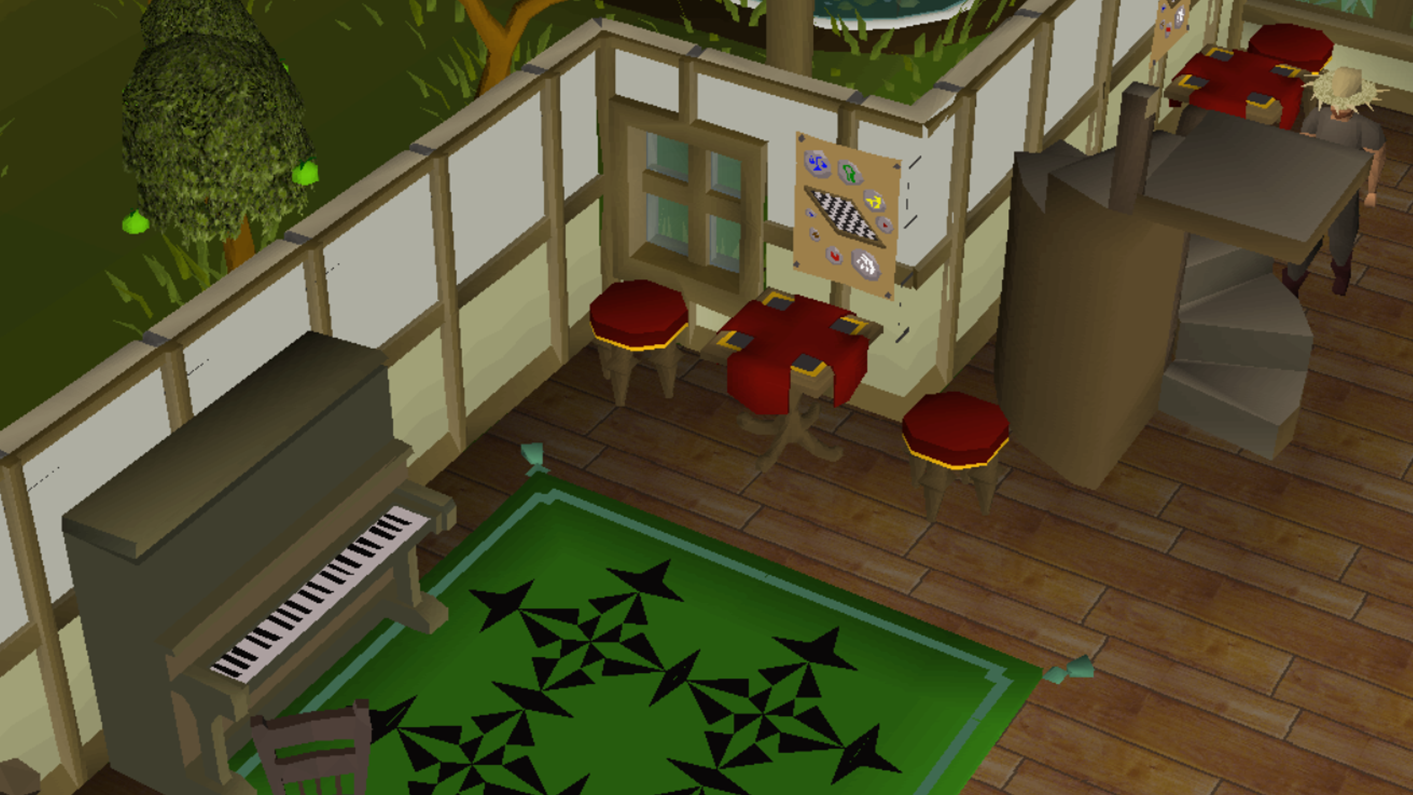 One of The Golden Field's new tables.

Show off your tabletop tactics in the following locations:

Each pub will have two tables for all the current games, while the Grand Exchange will have eight. All tables can be operating a game simultaneously, but if all the tables are taken, you can still spectate! Members have access to the Burthorpe Games Rooms if they can't find an available table. 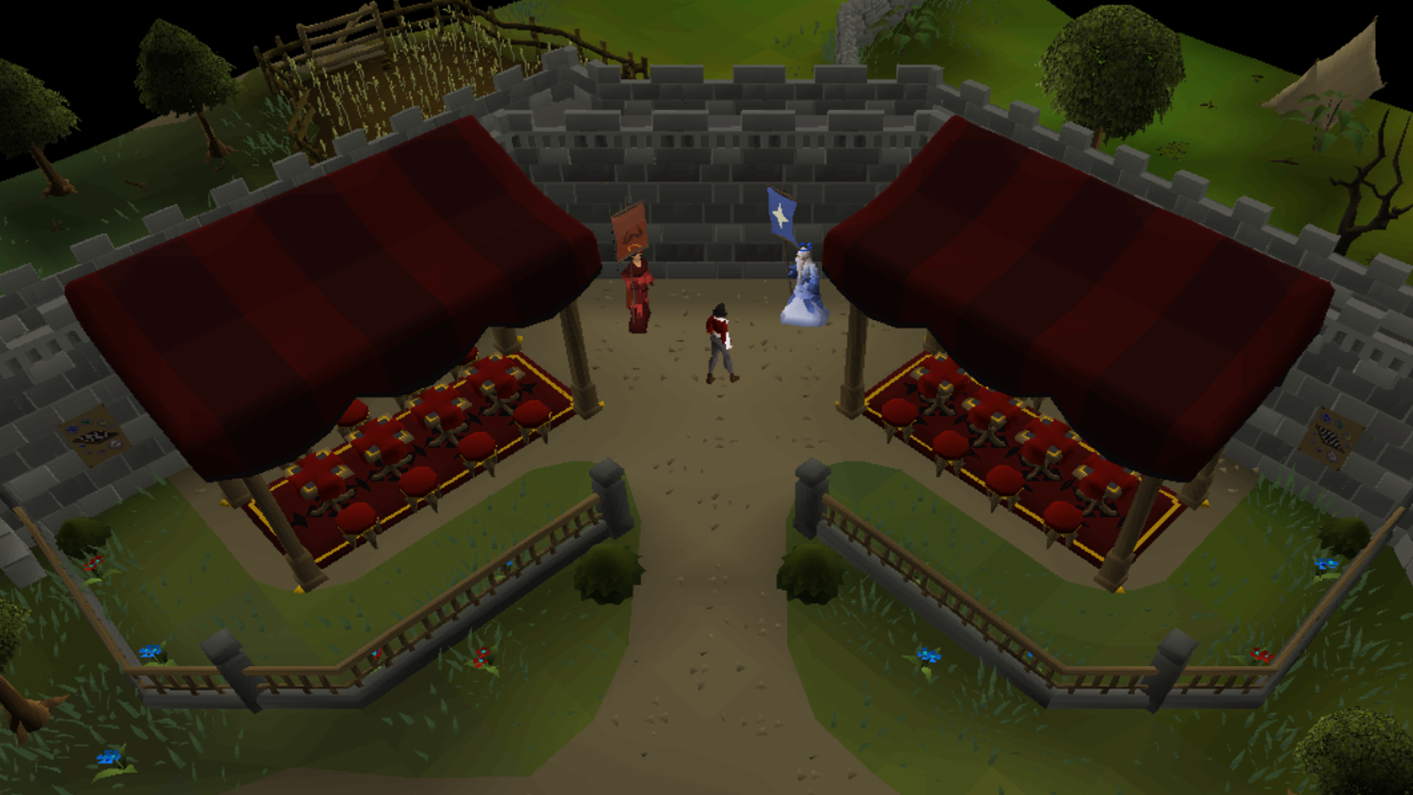 Game in style at the Grand Exchange!

Two new NPCs have popped up in the Grand Exchange's Game Zone, representing Saradomin and Zamorak. Talking to them will allow you to change your current world to the Castle Wars designated world (334) and put you in the lobby of your chosen side! For beginners, friendly NPC Meredith is also hanging around the Grand Exchange, ready to teach you how to play any of the games on offer. 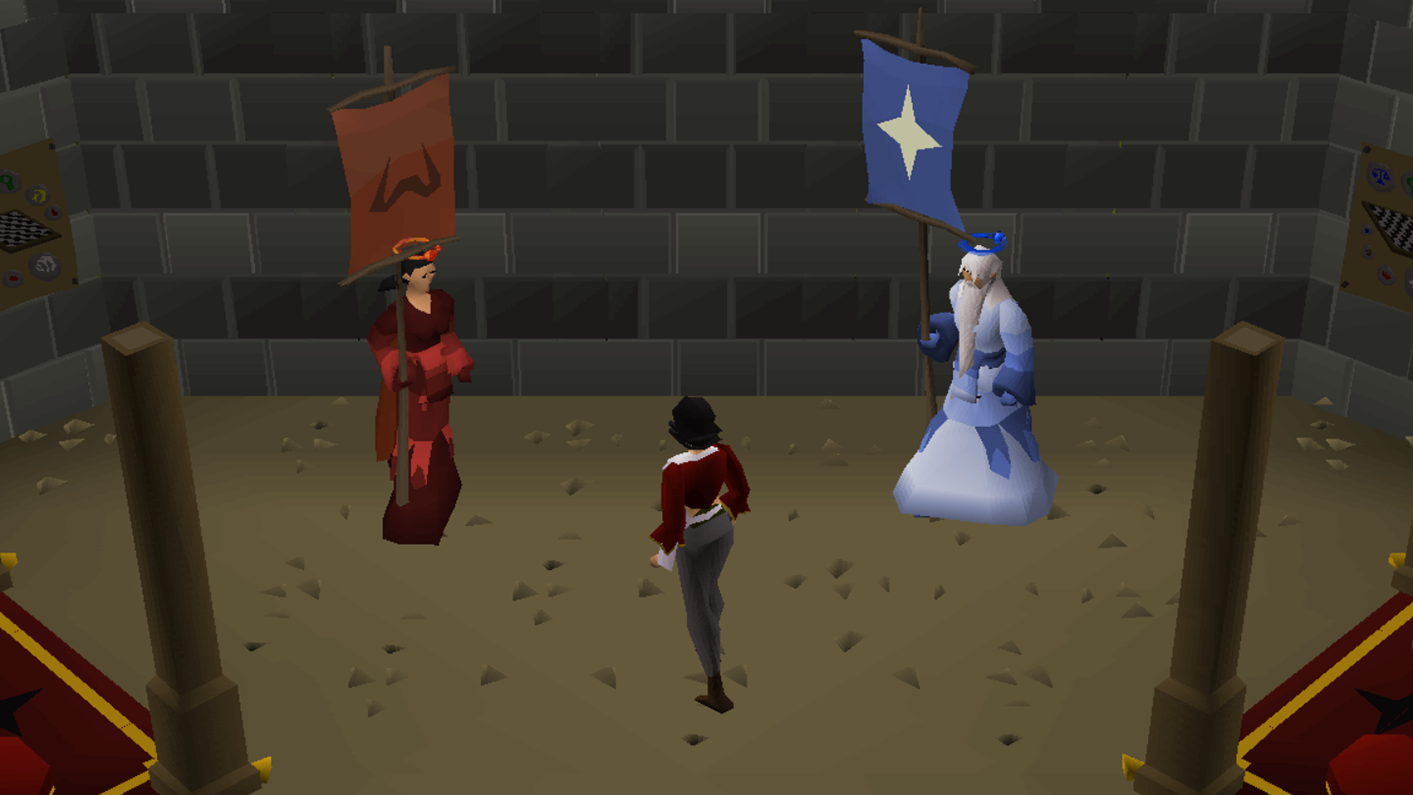 Which side are you on?

Board games are unavailable in Deadman Mode and on PvP worlds.

Oh, and talking of games, the grandmasters among you may have spotted an error in the layout of the display chessboard in the Varrock Palace. The board has been updated and now respects the actual rules of chess!

After reviewing your feedback, we've made another wave of tweaks to the Tempoross mechanics:

Also, both basic and recoloured versions of the Heron will now use the same placeholder slot in the Bank!

Recently, the Heal Group has been seen to generate a method of "infinite" healing. For the cost of a spell and a few food items, you could scale one cast to hundreds, if not thousands of Hitpoints.

If you combine this with multiple accounts spamming Heal Group, with no cooldown, it could trivialise a lot of content and reduce the need to bring or use healing supplies anywhere you could safely use this spell.

Whilst this spell is intended for healing, it was never envisioned to be this effective, and change is required to limit the possibility of it being abused further.

As such, the Heal Group spell has been altered with the following changes:

We will be monitoring feedback on these changes but hope they make the spell remain viable for legitimate use whilst not being easily abused.