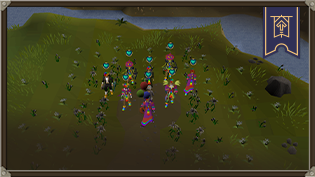 This week, we're introducing a holiday event full of love and dazzling colours! It's Pride 2022!


Pride Month is a time to celebrate LGBTQIA+ identity all over the world, and Old School RuneScape is no exception! We’re proud of our fantastic, diverse community, all linked together by a mutual love of the game. This year’s Pride Event is our commitment to helping our LGBTQIA+ players feel safe, included, and supported in Old School – but everyone can join in the fun!


Gilbert the Leprechaun has returned to Gielinor and is once again asking for your help to spread colourful joy across the land. Catch up with him south-east of Barbarian Village, on the banks of the River Lum – and bring your greenest thumbs! 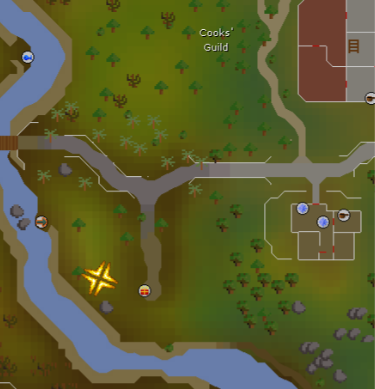 The Pride event is available on both members and free-to-play worlds and completing it will score you some fabulously floral FashionScape: your very own Rainbow Flower Crown! You’ll also receive the Rainbow Scarf from 2017, if you don’t have one already.

The whole Old School team has worked hard to create this event, and we hope that you enjoy playing it as much as we enjoyed bringing it to life!


Also of note: Gilbert has had such a warm welcome that he’ll be sticking around even after the event to hand out Rainbow Flower Crowns and Scarves to anyone who’d like one. Of course, you’ll still be able to claim these items from Diango and your Player Owned House.

We know that not everyone is able to attend Pride marches in person – but you can still celebrate here in Gielinor, by taking part in our very first official Old School Pride march!


We will be walking during the Pride March to allow everyone to keep up, starting at the location of the event. For more information please refer to the picture below! 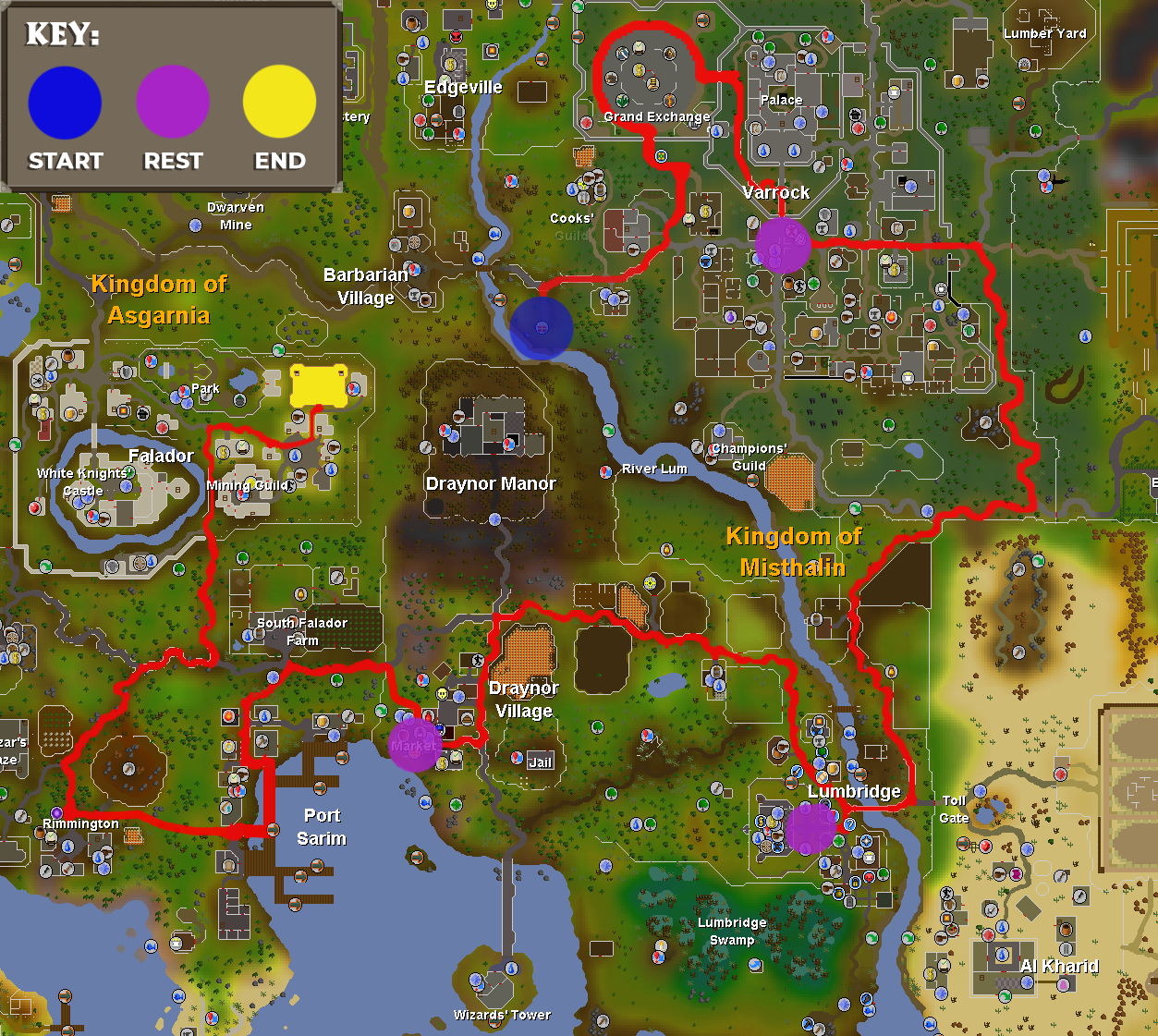 We J-Mods will be attending in our finest rainbow gear – and we can’t wait to see what colourful outfits you all bring to the table!


We want everyone to feel safe and included during the event, so please note that our Player Support Teams will be on-hand to remove anyone looking to spoil the fun. This is an event to celebrate our LGBTQIA+ players, and we will not tolerate intimidation or harassment.


Old School RuneScape really is OLD School RuneScape, and we recognise that certain elements of the game are far less acceptable than they were 20 years ago. Moving forward, we’ll address a number of issues to make Gielinor a more inclusive and welcoming place to be.


We’ll tell you all about our plans in the next Gielinor Gazette, which is due at the end of the month. Stay tuned!


It’s the update you’ve been waiting for – time to fill up your menagerie with a collection of pet changes!


First and foremost, any pets you receive in-game will now be automatically insured. If you’re unlucky enough to lose your pet, you will be able to retrieve it from Probita for the standard 1 million GP fee.


Both players who ‘would have been followed’ but did not receive their pet and players who have lost their pet on death can collect it from Probita, as long as it was marked in their Collection Log. Bank Placeholders also work as sufficient proof that the pet existed.


Unfortunately, we’re unable to retrieve pets which were received and then lost before the Collection Log was released, or pets whose Bank Placeholder has been deleted.


Any pets you achieve in-game are now automatically insured. If you are unlucky enough to lose your pet, your pet is redeemable from Probita for her usual fee of 1 million GP.


Great news for adventurers on the go – we’ve fully released our new client features on both Android and iOS devices! The new client will become available over the course of today, so keep an eye out for an update!


This means that the Java app is no longer in use. To play Old School RuneScape on mobile, your device must meet the following requirements:

On the upside, mobile players now have access to all the exciting features we’ve been beta testing, including:

So what’s next? Take a look at this newspost, where we share all the details about future client features we’re looking to implement.

We are also happy to announce the PvP rota has now moved to Period A: