Kebos Graphical Changes and Other Fixes

This week's game update sees the release of multiple changes and fixes following feedback from the release of the Kebos Lowlands. In the meantime, we are still collecting feedback from the recent poll blog and will use it to write a revised version expected to be live on Friday before polling the suggestions in game, this blog will include proposed changes to Konar's loot table. 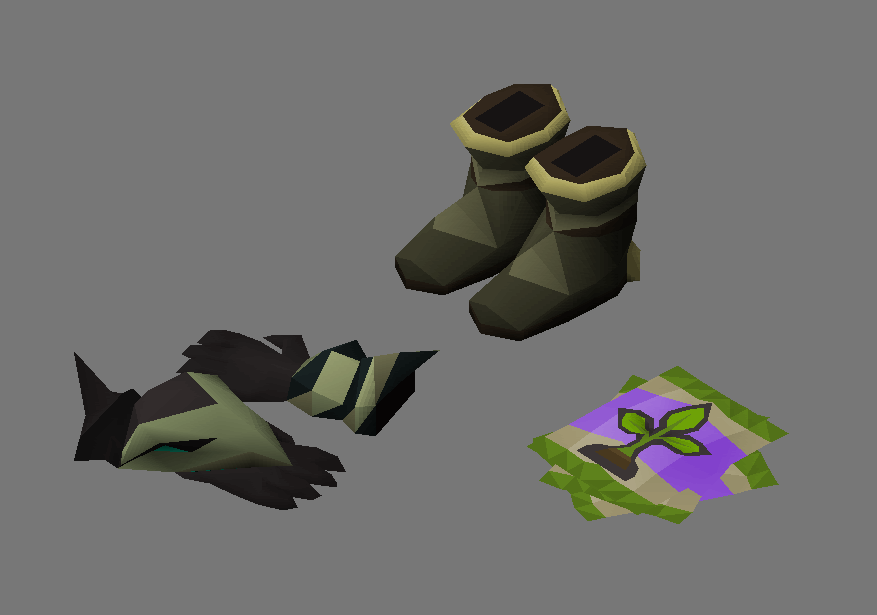 Farming Guild Doors
In response to players reporting a bottleneck occuring at the doors within the Farming guild, they now use a barrier system. Before you pass through, Guildmaster Jane will check you meet the Farming level requirements for that part of the Guild and admit or refuse you entry. 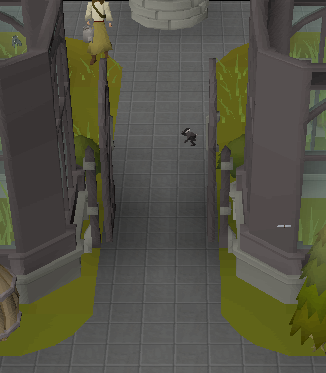 Fishing and the Golden Tench 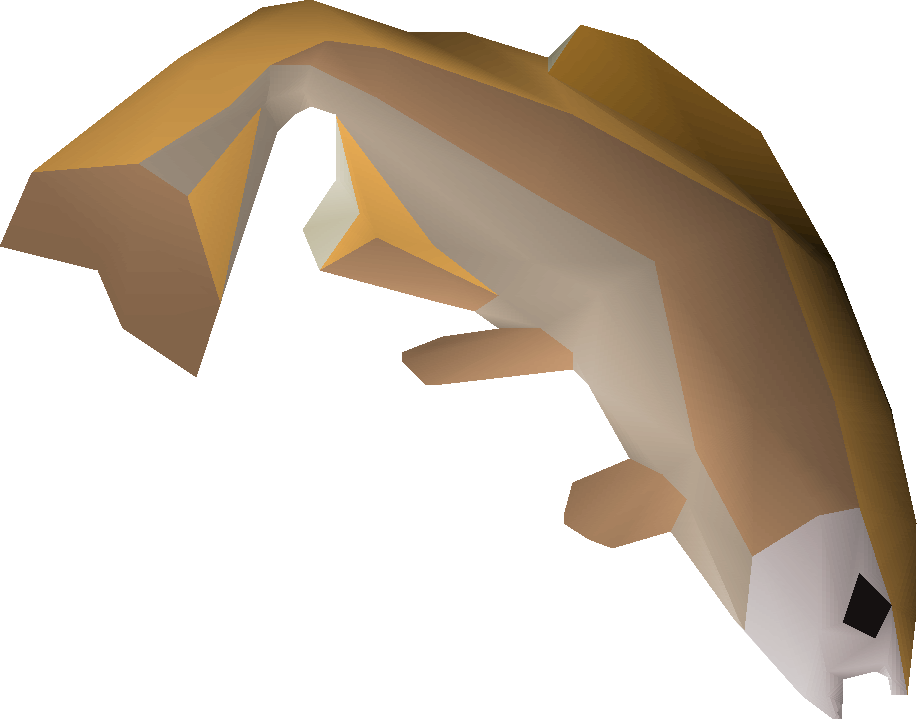 Golden Tench Nerf The negative stats that all fun weapons usually have were added to the Golden tench to ensure safe slapping all around. Animation Snapping While 3 tick fishing, players previously used a snapping animation to assist with their timing which was removed with the release of equippable fishing rods. This has been re-implemented.

High Alch Values
High alch value shouldn't dictate the value of an item unless it is specifically used as a 'high alch' drop (rune platebodies, platelegs etc...) on a drop table. Avoiding this prevents excess gold coming into the game. For new items, we'd prefer to focus our efforts on improving them to be worth a value above their alch value. This is why we are exploring options with the Hydra tail. The other items we believe already offer more value than the alch values below. As a result, the following items have had their High Alchemy values reduced:

Notice: We have made some changes to how people can utilize the Jagex IP on mobile apps. Please see this article for futher details.