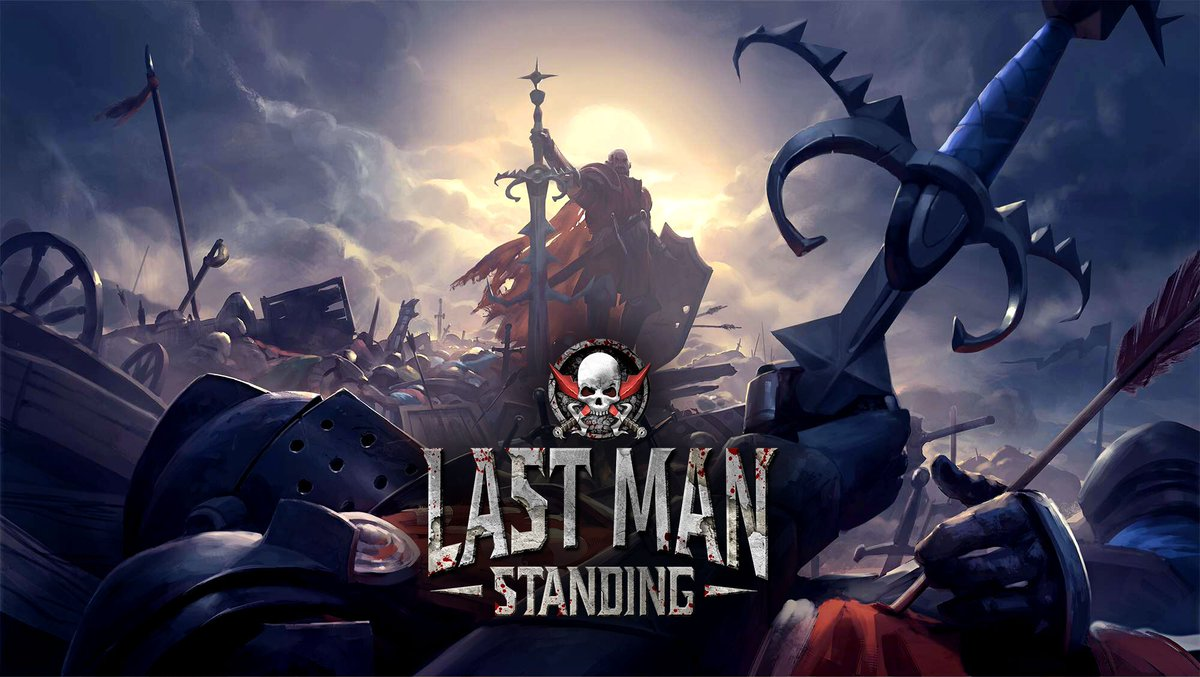 Changelog On May 13th we put out a development blog regarding the state of PvP in Old School. Within this blog there was a section about the revamping of Last Man Standing.

After numerous betas, line-of-sight-changes, and a rewards poll, today's game update brings you the launch of the revamped Last Man Standing.

Here are some words from Mod Roq, the person who helped make the Last Man Standing Revival become a reality:

"It doesn't feel like it’s been as long as it has but taking on the project of Last Man Standing back in mid-April has been the best experience in my 3+ years at Jagex. It feels a little surreal that I've gone from being the QA on the original release of LMS, migrated over to doing development on it, and eventually become the lead designer, vision holder, and project manager of it. I've not had to manage a project like this before. I was thrown in at the deep end. Project managers must act as the focal point for everyone to go to when they have questions, get people together for discussions, organise the work that needs doing so people can do it, and keep everything running smoothly. Whilst doing this I also had to maintain my role as a QA analyst on the week to week releases. Thankfully the systems within the Old School team allow me to juggle both things and keep everything running smoothly.

After taking what I expected to be a small project in the middle of April, I thought it would be a simple gear change and away it goes but that was not the case. On top of the equipment changes the following had to be changed as well: Would I change the experience in any way? Definitely not. I’m happy and proud of how far the project has come, and it’s not over. Last Man Standing can expand and become bigger, whether that’s new maps, new game modes, competitive events - who knows? I hope that people enjoy the content and am thankful for everyone that’s participated in the beta tests and given feedback and reward ideas, as well as all the people that have supported me either via social media or by bringing the project into the game. This isn’t the end for me, it’s only the beginning."
~Mod Roq

On August 16th we put out a poll for Last Man Standing Rewards. While players accepted some of the rewards we offered, we'd like the minigame to have more, and we've seen plenty of appetite for that from the community too, with plenty of suggestions submitted for what else we could offer. So we've opened up the minigame again for real, rather than just as a beta, so that you can earn the existing rewards and save up points for more, while we run another poll for additional rewards. Since the Warding skill did not pass, we thought LMS may be a good place to put some of the highly voted on armour and item suggestions. We have also taken on new rewards suggested by the community. We will poll the below rewards from September 9th to September 13th. Any changes to these poll questions and rewards will be reflected in a changelog that can be viewed at the top of this blog.

We would like to take this time to thank everyone who brought forward ideas for LMS Rewards. There were over 100 reward suggestions, so many in fact that we ended up putting some in the backlog because the team loved it but thought it might be more useful for other content in the future. We pride ourselves on being community driven and having players come together to help design new rewards for the LMS Reward Shop is something we could not just ignore.

If you run into any bugs, please ensure the bug occurs on the official client and then submit a bug report by right clicking or long pressing the in-game report button at the bottom of the chat box and selecting "Report game bug". You can find out more information about how to submit a bug report here.

Discuss this update on our official forums, the community-led 2007Scape Reddit, or the community-led OSRS Discord in the #gameupdate channel. You can also read more information about Last Man Standing on the Official Wiki.