This week we’re embarking on a new adventure with Leagues III: Shattered Relics!


We are pleased to announce the game is back online!


Get ready to experience Old School RuneScape in a brand new way! Leagues III: Shattered Relics is finally here, and you’ll be able to play it as much as you like until March 2nd, 2022.


Let’s take a look at that trailer again…

To start your Leagues adventure, you’ll need an account with active membership. Once you’ve got yourself one of those, simply open up the game and select one of the worlds marked in green on the World Selector page. At launch, there’ll be 22 Leagues worlds available:


When you begin you’ll start as a fresh new Iron account. But don’t worry – this doesn’t affect any of your stats in the main game, so you can use whichever account you like for this game mode!


Leagues III: Shattered Relics begins with an opening cutscene explaining where you’ve come from and what’s about to happen. After that, you’ll appear in the familiar fishing town of Catherby, where a mysterious figure is waiting to explain everything you need to know. 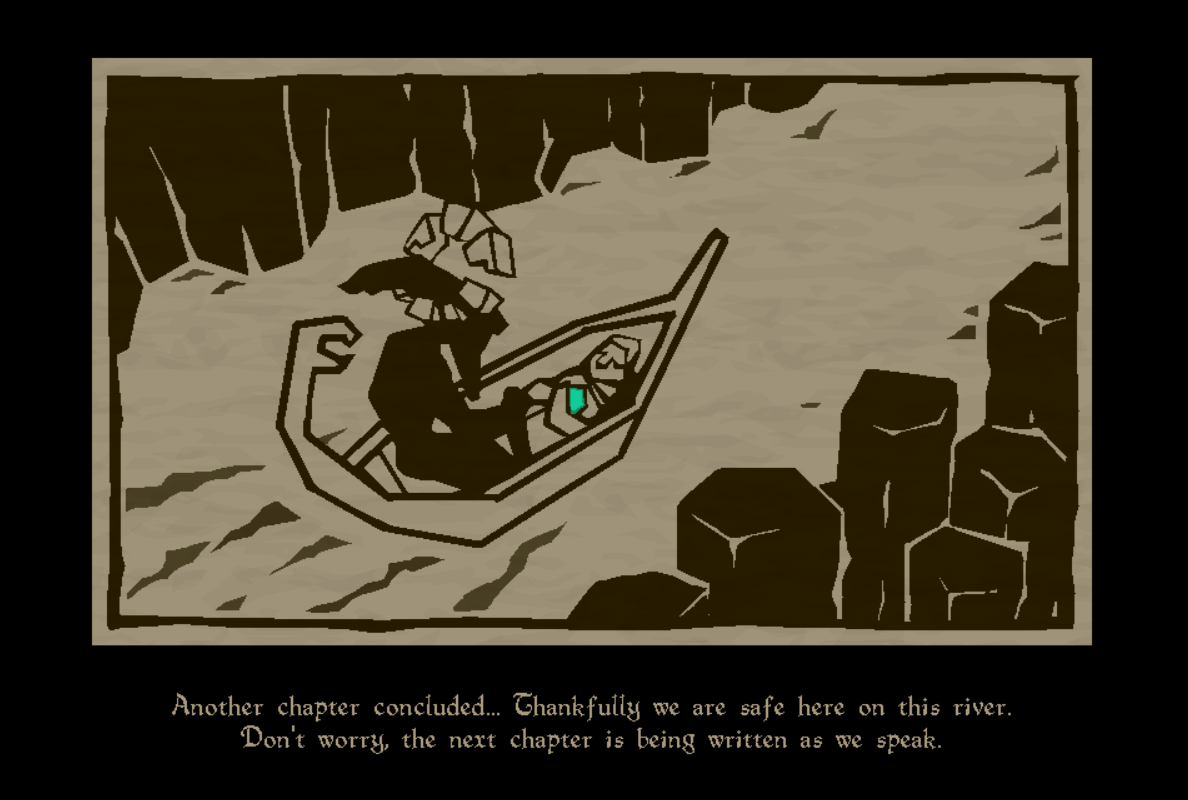 An image from the opening cutscene. 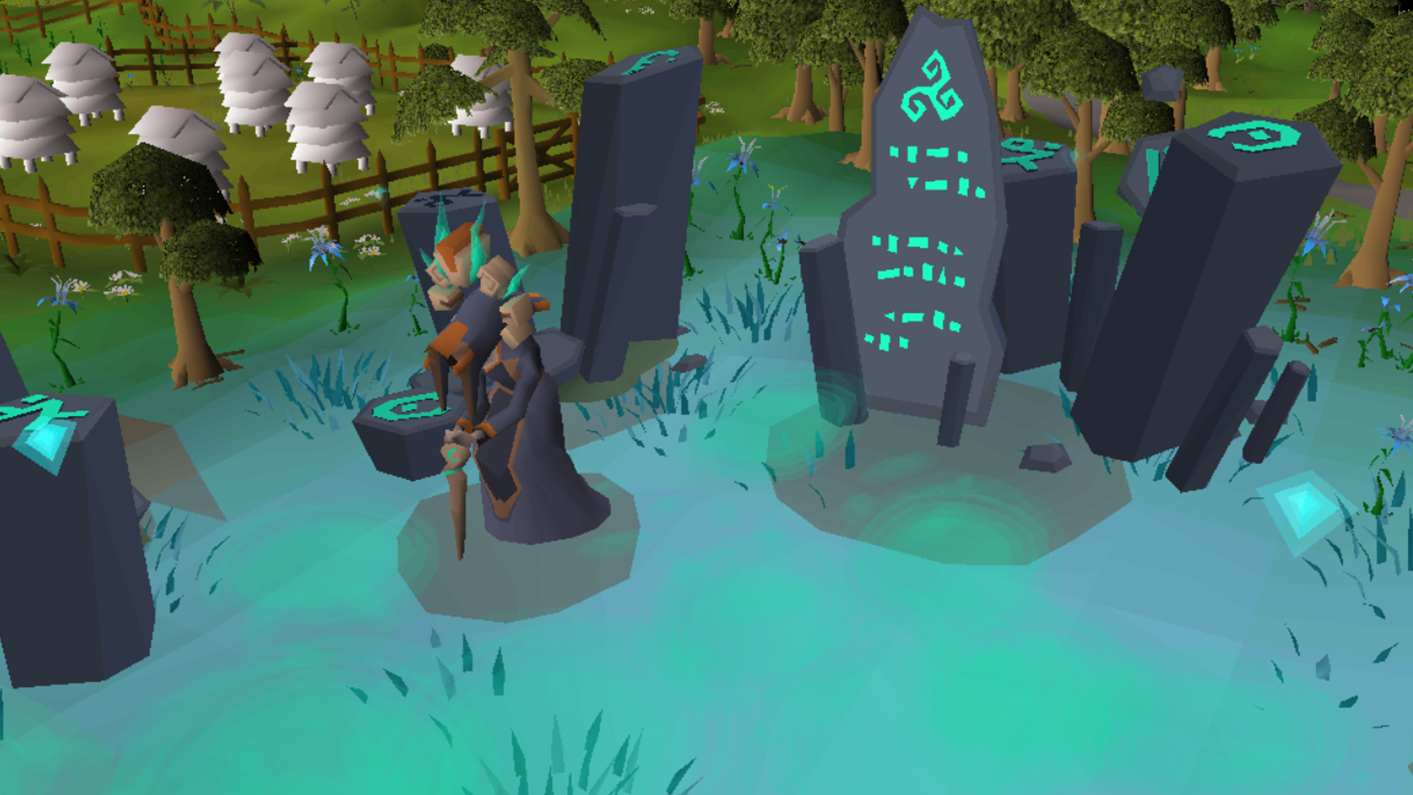 
The Sage has kindly stepped in to help guide you on your journey through this League, and provide a short tutorial. The basics remain the same - complete tasks to unlock League Points, which in turn can be exchanged to unlock more Fragment slots (and later, main game rewards). You can also gain Sage’s Renown, which is your main currency for unlocking the biggest restrictions in this League: skills and bosses.


Initially, you’ll only be able to earn XP in Fishing, Thieving and Defence, along with one Combat skill of your choice (Attack, Magic or Ranged). You’ll also get a starting Fragment based on your selection.


From there on out, the choice is yours! Unlike previous Leagues, there are no area restrictions and you can explore the whole of Gielinor however you see fit. Plus, your Run Energy will never deplete!


If you do need any additional information about the League, its mechanics, or anything else, you can find it in the new Leagues tab in the Character Summary window. 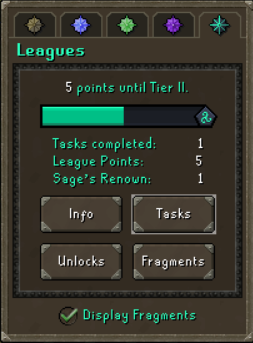 
Read on for information about getting started, or dive straight in! Further details can be found at the OSRS Wiki, the official Old School RuneScape Discord, the official Leagues III Discord, or the 2007Scape subreddit.


Expand the tabs below to learn more about Leagues III: Shattered Relics!

As a bonus, we'll be keeping an eye on the first person to take down the fearsome fifth general Nex, by themselves! If you're the first one to accomplish this feat, you'll earn yourself a few months of membership.


And that just about wraps it up! We hope you enjoy your time in Leagues III: Shattered Relics and we can’t wait to see you race to grab those League Firsts and hit Dragon tier. 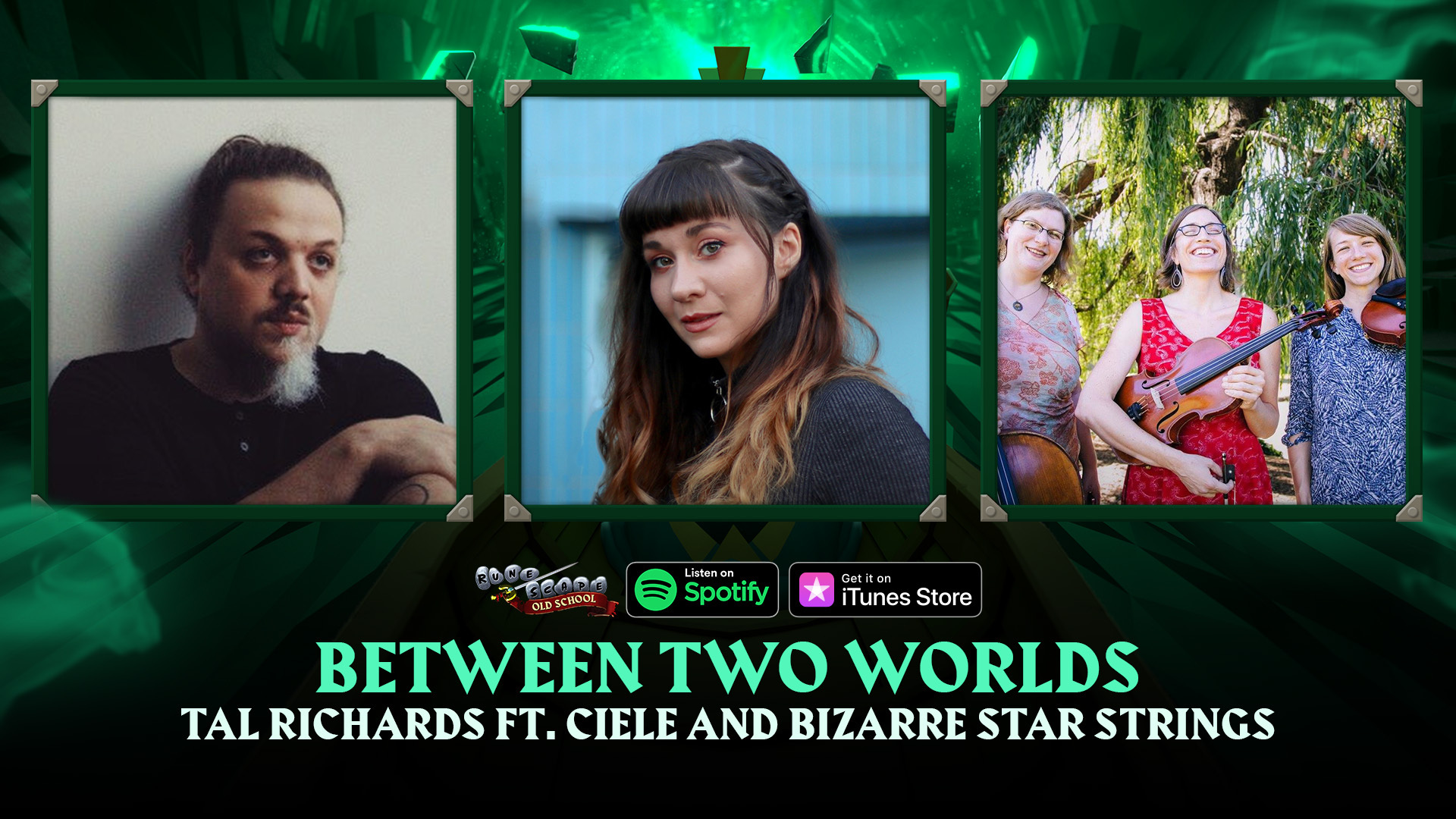 Enhance your experience with our most open and versatile Leagues as Between Two Worlds is now streaming on all major platforms including Spotify, Apple Music and more. For a full list, check out this page.


You can also join us on Thursday, January 20th at 17:00 GMT over on Twitch for an exclusive interview with Tal Richards & Ciele before our Leagues III Q&A begins!


And to learn more about our fantastic musicians, check the following links:


You can watch the full music video here:


Before we walk you through the bits and pieces we’ve changed this week, we’d like to have a word about botting at Last Man Standing.


Every day we ban thousands of bots in Old School, but we understand that some do slip through the net. The anti-cheating team remain committed to tackling bots, and the methods we use to detect bots continue to advance. Unfortunately, due to the low entry requirements for Last Man Standing, new bots continually return to cheat after other accounts they use have been banned. To help resolve this, and improve your player experience, we’ve added additional requirements to Competitive and High Stakes modes.


Players will now need a total Skill Level of 750 and at least 30 Quest Points to participate in these modes.


We understand that higher requirements are frustrating for legitimate players, and apologise for the inconvenience. Your patience is much appreciated as we work to make this minigame fun and fair for everyone.