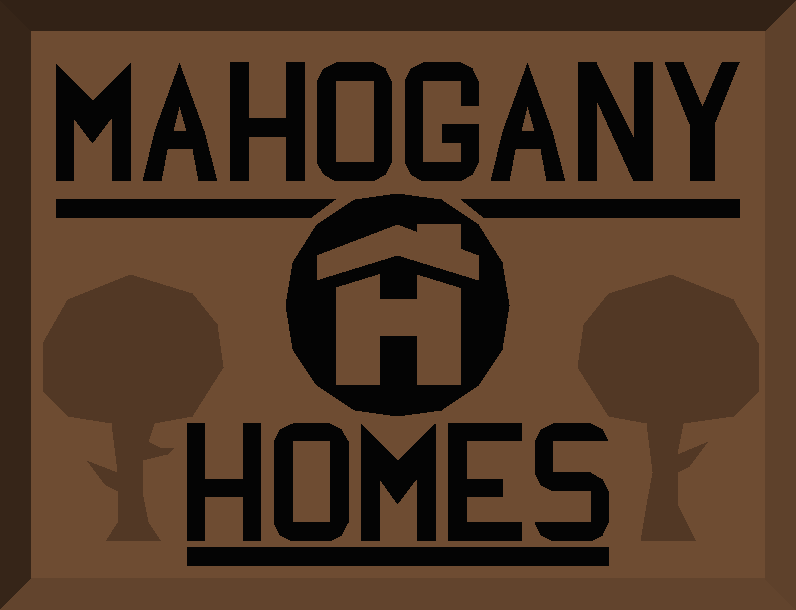 The votes are in, and we’re happy to say that Mahogany Homes will be opening branches in Falador, Varrock, Hosidius and Ardougne this week!

In case you missed the design blog, here’s the rundown: Mahogany Homes is a brand new, cost-effective way to train Construction outside of your Player Owned House. You’ll take on jobs at Mahogany Homes offices all over Gielinor building and restoring furniture… and receive ample rewards in exchange. Easy-peasy, right?

Mahogany Homes is always on the lookout for qualified individuals, so if you’ve got what it takes, speak to founder Amy in Falador to get started.

All you need to get started with Mahogany Homes is your own Player Owned House. If you don’t have one yet, you can purchase one for just 1,000 GP from any Estate Agent.

Before you can start hauling planks and hammering nails, you’ll need to get yourself a job. These are easily obtainable from any Mahogany Homes office, and they come in a variety of tiers to suit your Construction level and your access to fancy materials.


Once you’ve spoken with Mahogany Homes and received your job, you’ll be directed to the home of an NPC in the area. With any luck, you’ll quickly spot the problems in their home, and then you can set about fixing it!

We recommend carrying a few supplies with you – a hammer and nails, planks of the relevant tier, and a few sundry materials such as steel bars. That way you won’t have to make trips back to the Bank – or Guthix forbid, the Lumbermill – halfway through your job.

When you’re done, you’ll receive an appropriate amount of Construction XP, which scales with the difficulty of the job. You’ll also get some Carpenter Points, a special currency that you can spend in the Mahogany Homes Reward Shop.

The Mahogany Homes Reward Shop stocks all sorts of goodies for you to spend your hard-earned Carpenter Points on, including the following:

Psst – feel like doing some Construction under the radar? Marlo needs your help to fix up his Dad’s home, but he doesn’t want Mahogany Homes to know about it. If you think you can come to the rescue, head on over to the Estate Agent’s house in Varrock. In return, Marlo will give a few supplies intended to help a new builder get started in Construction, once they've learnt the ropes from his dad.