This is where we are with Old School RuneScape Mobile, our biggest update ever.

Where we are and what we've learned

Since announcing in July we’ve made lots of progress on OSRS Mobile with some playtests from players at RuneFest and an internal alpha build distributed amongst JMods. We’ve also had a build approved by the Apple App Store (at a basic level) and the Google Play Store.

We’re the first MMORPG of serious scale to attempt full cross-platform support and a mobile-optimised interface. It’s been a fascinating challenge so far but it is a far bigger project than what was originally thought!

We want to ensure that OSRS Mobile is released to players with optimal functionality whilst ensuring app safety and stability and for that reason we have pushed back the first beta. 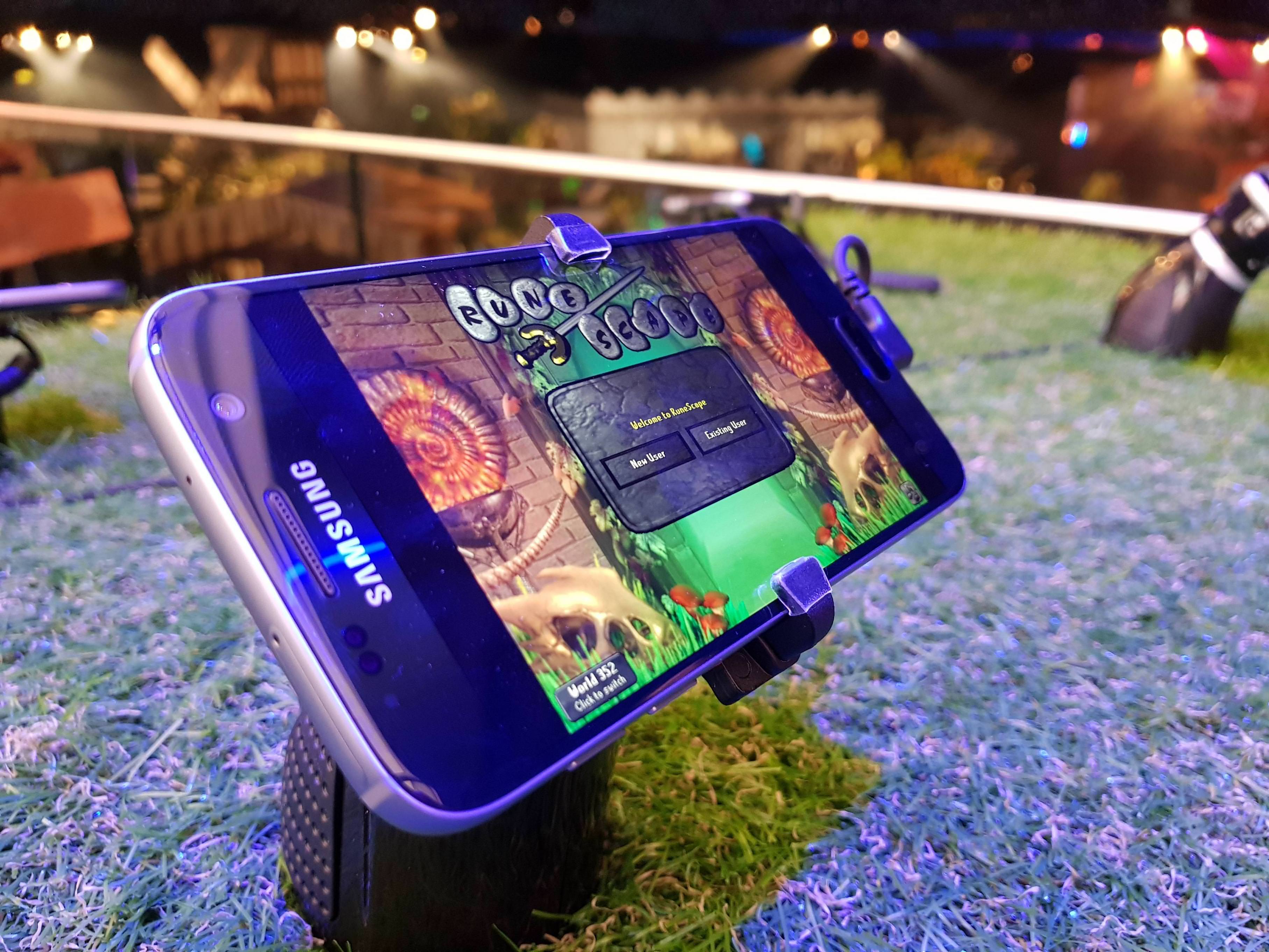 When will you get your hands on it?

The development schedule shows that we should be able to start getting the app into the hands of players in January 2018, what a great way to start the new year! The build will be the first of many stages before we launch fully, as mentioned above, this is a mammoth task.

The first people to be selected will be chosen on account standing and device used. We’ll be looking to expand the number of players with access to mobile once the initial testing stage is over. The most important thing to note is that we want to give you something that is polished, not something that's sub-standard, it'll be worth the wait. 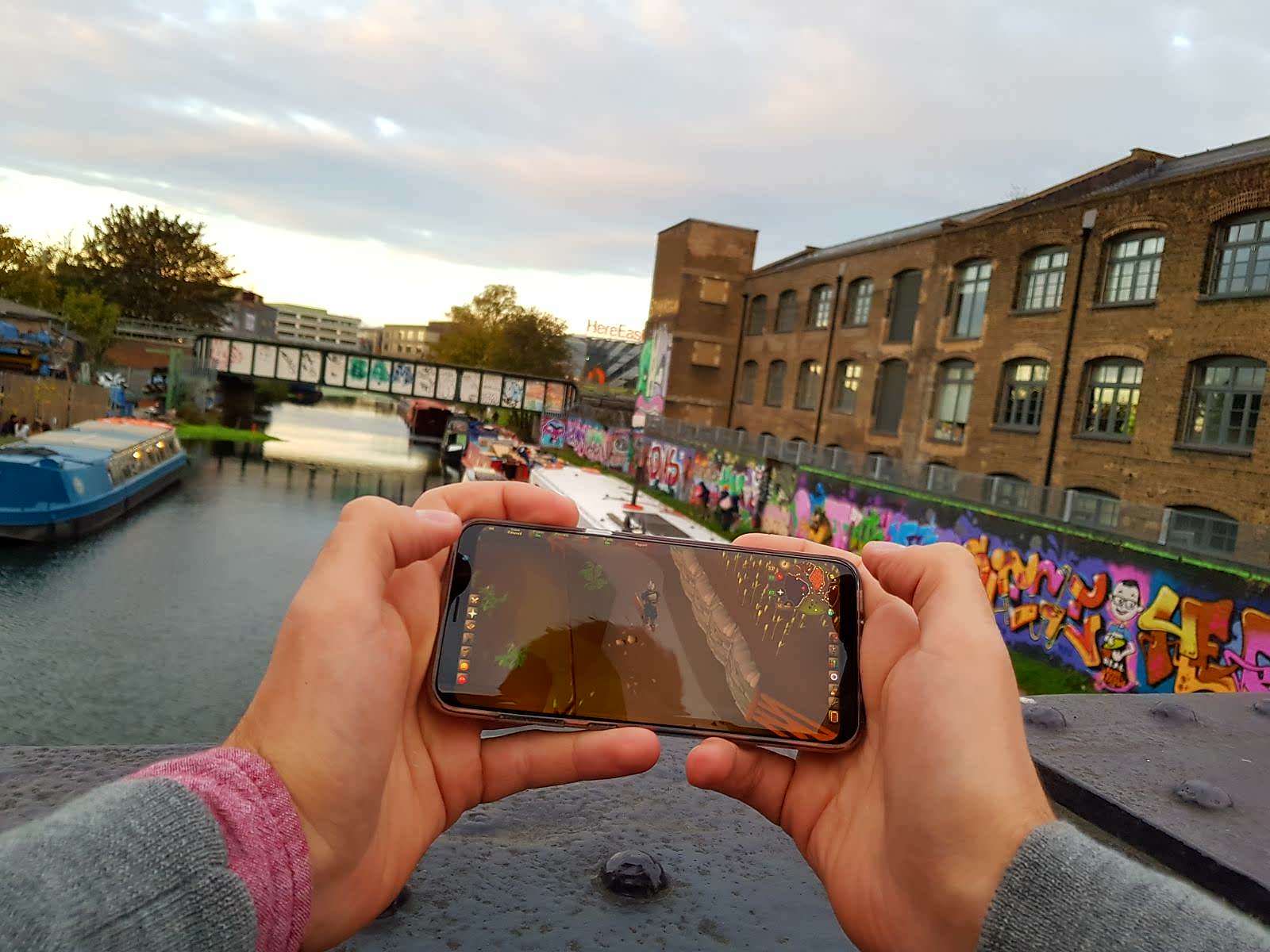 The build given to some players in January will be on the live servers so you can truly #AdventureAnywhere, whether it’s on your PC or on mobile.

Over the next few weeks we will be releasing test data which will include storage used, data used per hour (on average), and battery life whilst playing. We’ve also got some fun ideas for video content, so in a couple of weeks you’ll be able to see some JMods having a 1v1 battle on Mobile! Tweet us @OldSchoolRS to let us know who should be the first JMods to battle on mobile.

If you missed our last post on OSRS Mobile you can read it here, and you can join the #OSRSMobile discussion on our forums, on Twitter, and on Reddit.