This is an edited version of the news post published on 22nd January 2018.

As we gear up to begin closed beta testing, it seems prudent that we continue to whet your appetite with the next of our blogs dedicated to the ongoing development of Old School Mobile!

What We've Been Up To

Since the last blog we’ve benefited from some great hands-on feedback from a huge array of sources. Jagex staff have had access to an early build for a while now, whilst some players and press have been lucky enough to get their hands on some devices at various events we've attended or hosted. We officially showcased Old School Mobile for the first time at RuneFest 2017, and recently we’ve been testing it out on the new Razer Phone whilst playtesting Dragon Slayer II. The feedback we received ultimately led to the delay of the beginning of beta testing, however you can rest assured that the development team are dedicated to putting the perfect product in your hands as quickly as possible.

One of the key aims of Old School Mobile is accessibility. We know that a phone bloated by unnecesarily large applications hurts performance and causes annoyance. The Old School app size is under 100MB, but this will most likely increase with updates, and may differ per device. 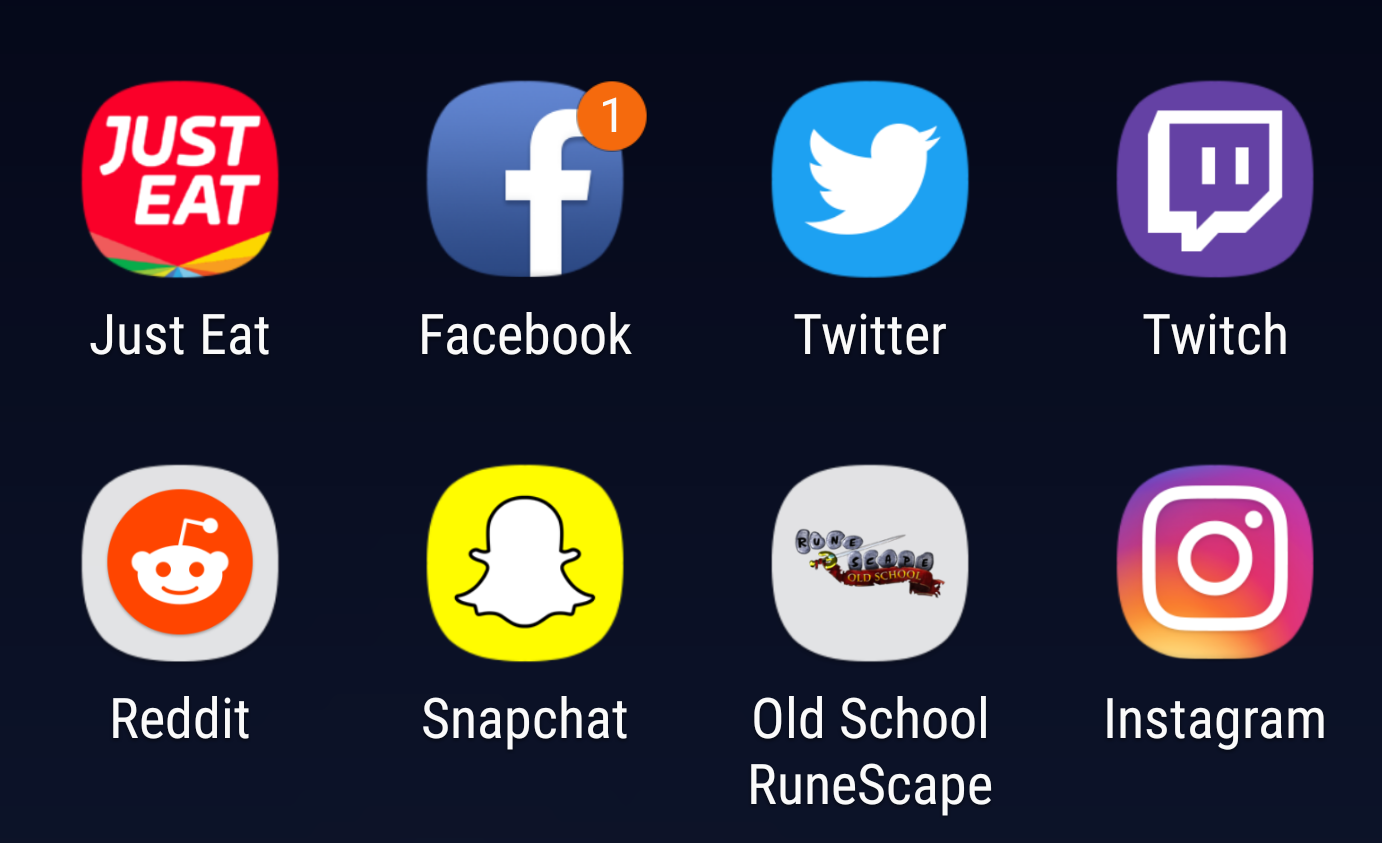 Don't fret, the logo is currently only a placeholder!

Our most recent tests have found that Old School Mobile currently uses, on average, 500kb to 2MB of data per hour of full gameplay. It’s important to note that this was in a test scenario and real world results may vary. This number is a revision to the previously published blog where we stated 103MB per hour; we apologise for the incorrect testing and we've set up an additional process internally to ensure this doesn't happen in the future.

Some of you might have spotted an increase to the app size stated compared to the previous blog, this is due to the app 'pre-caching' all of its data for future use. What this means is decreased mobile data use whilst playing the game, score! 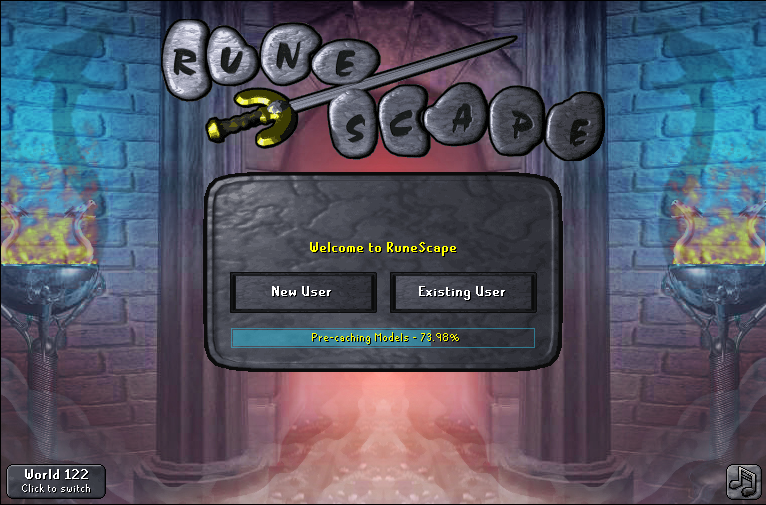 This is what the pre-caching will look like on the login screen, thanks Mod Titan!

We're really pleased with these new data figures. They're in line with what we pitched when we announced Old School Mobile back in July and hopefully they'll improve even more with further testing.

Next up is battery usage, something that we're trying to keep to a minimum. Battery drain will of course depend on your individual device, brightness settings, bluetooth settings, etc. With the Limited Beta starting next week for 2,000 lucky players, we're sure there will be lots of discussion on battery drain. The results of the limited beta will help improve on the figures below.

Our tests so far have concluded that Old School Mobile will, on average, cause your battery to drain at the rate of between 8% and 12% per hour whilst you’re playing. This relatively low rate of drain ensures even the longest commutes will be made bearable. These tests were done on a Samsung S8 and a Razer Phone, and we'll continue to test on other phones and relay information whenever possible.

An MMORPG which receives weekly content and engine updates is somewhat a new concept in mobile gaming, and so one area of difficulty we had to navigate was the manner in which app stores vet app updates. We've been engaged in discussions with both Apple and Google to ensure the app is fit for being on the stores, and we're making good progress with both!

We will only send an invite via your in-game inbox , which will be accompanied by an official email sent to the email address which you submitted as your App/Play store account, and they’ll both have matching codes so you know it’s a legitimate communication from us. Please continue to remain vigilant of any phishing attempts looking to capitalise on Old School Mobile. If you're unsure of any communication you receive make sure to check the Old School homepage, or head to the RuneScape Forums where you can ask the question: is this legit?

We've also just confirmed that next Tuesday 2,000 players will get their first Message Centre communication from us for the Old School Limited Beta! Expect more news next week.

As always, if you have any questions you’re welcome to direct them @OldSchoolRS on Twitter, using the Official Forums, or over on Reddit. (just include Mobile in the subject or use #OSRSMobile).