A number of changes to the Revenant Caves and Deadman Worlds headline the updates heading to Old School this week. 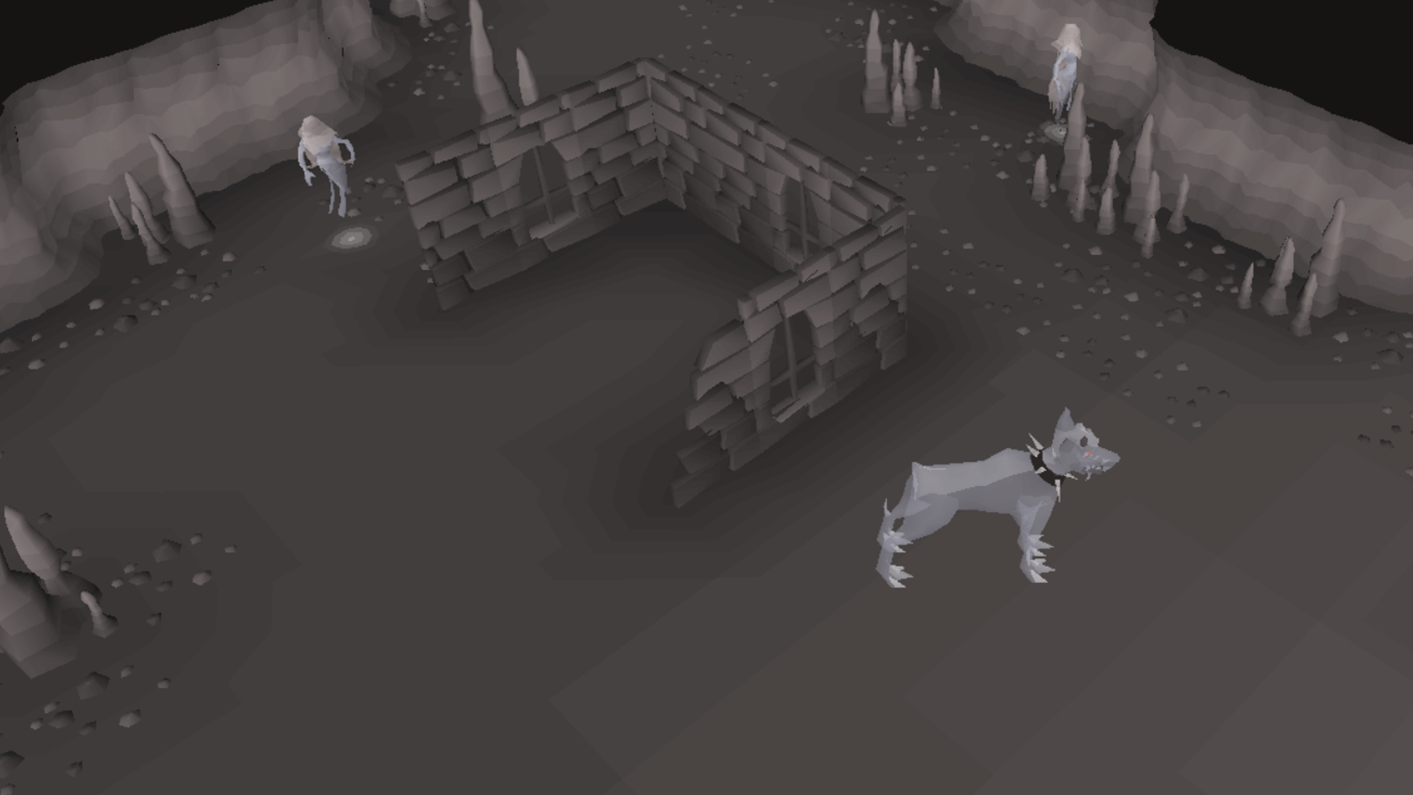 We know that the other changes discussed in the Wilderness Changes Blog are highly-anticipated and long-awaited updates, and fear not - this update is just the first of many upcoming changes involving the Revenant Caves.


It’s regrettable that we haven’t been able to bring you these tweaks sooner, as features like Loot Keys and Wilderness Bosses are going to be very exciting for the Wilderness. Unfortunately, these features will now not appear in-game until 2022, for which we apologise.


Other features, however, are already being looked into. The next update from this batch will include the Wilderness Slayer Caves improvements and the introduction of a PJ Timer throughout the Wilderness for both players and NPCs. We don’t yet have a concrete date, but we’ll update you as soon as we have news to share.


We've made the following changes to drops in the Revenant Caves:


To help balance out the risk vs reward aspect of the caves following our rebalancing efforts, most drops from Revenant NPCs are no longer noted unless you have an Amulet of Avarice equipped.


Lastly, we've doubled the number of Revenants found throughout the caves, and defeated Revenants will now respawn 33% faster than they did before... Happy hunting! 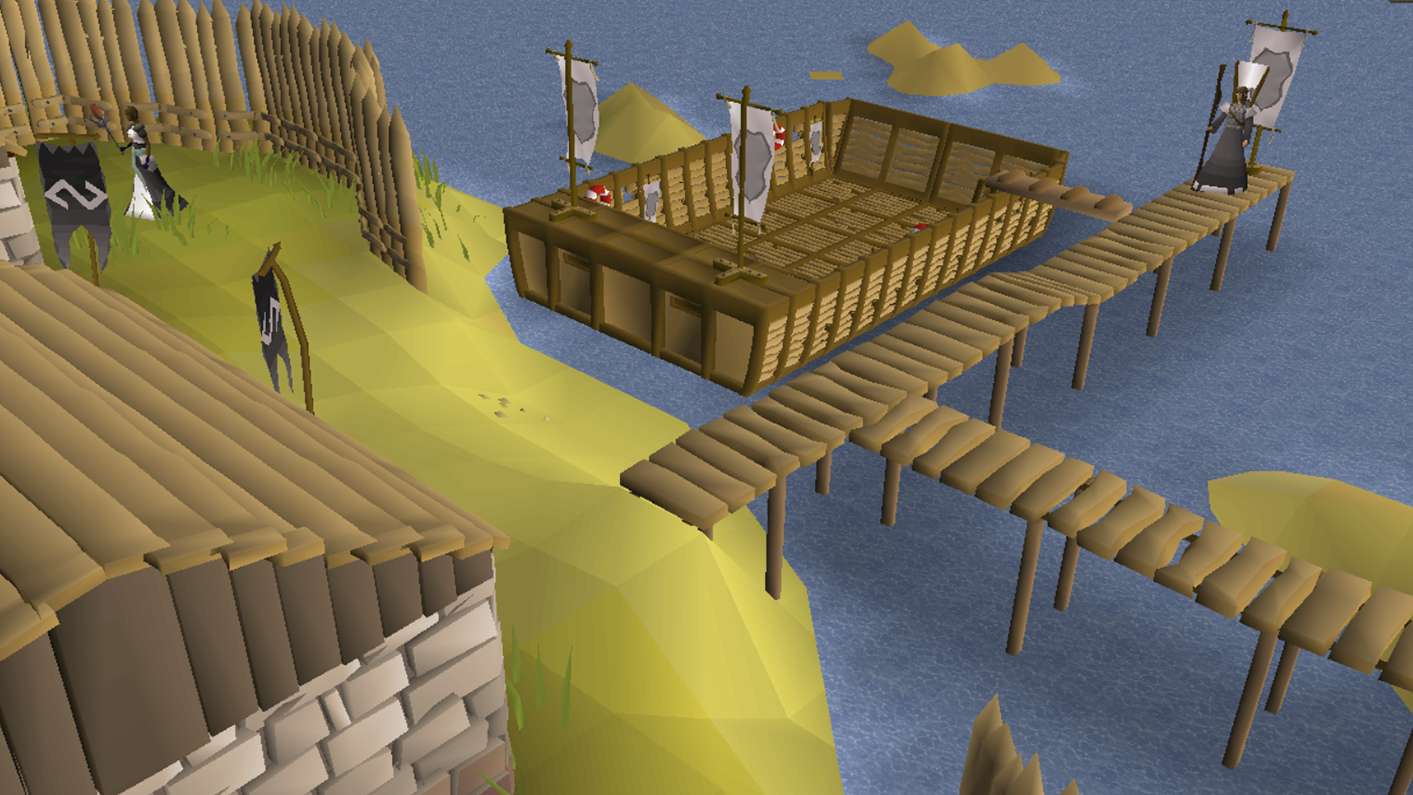 This week also brings a number of changes to Deadman Worlds.


Time for a treat! New October lines have arrived at the Official Merch Store.


First up, celebrate the season with this Limited Edition Halloween Mask Pin Set, or crack open a cold one with the all-new Wizard’s Mind Bomb and Beer Fridge Magnet Bottle Openers.


Was that cold one a mite too chilly? Then bring on the heat with the restocked Jad and Obsidian Shield Pins and Obsidian Cape Keyring.