The Nightmare of Ashihama Poll Blog

Following the RuneFest Reveals, we now present an in-depth blog on The Nightmare of Ashihama.

Poll Blog: The Nightmare of Ashihama 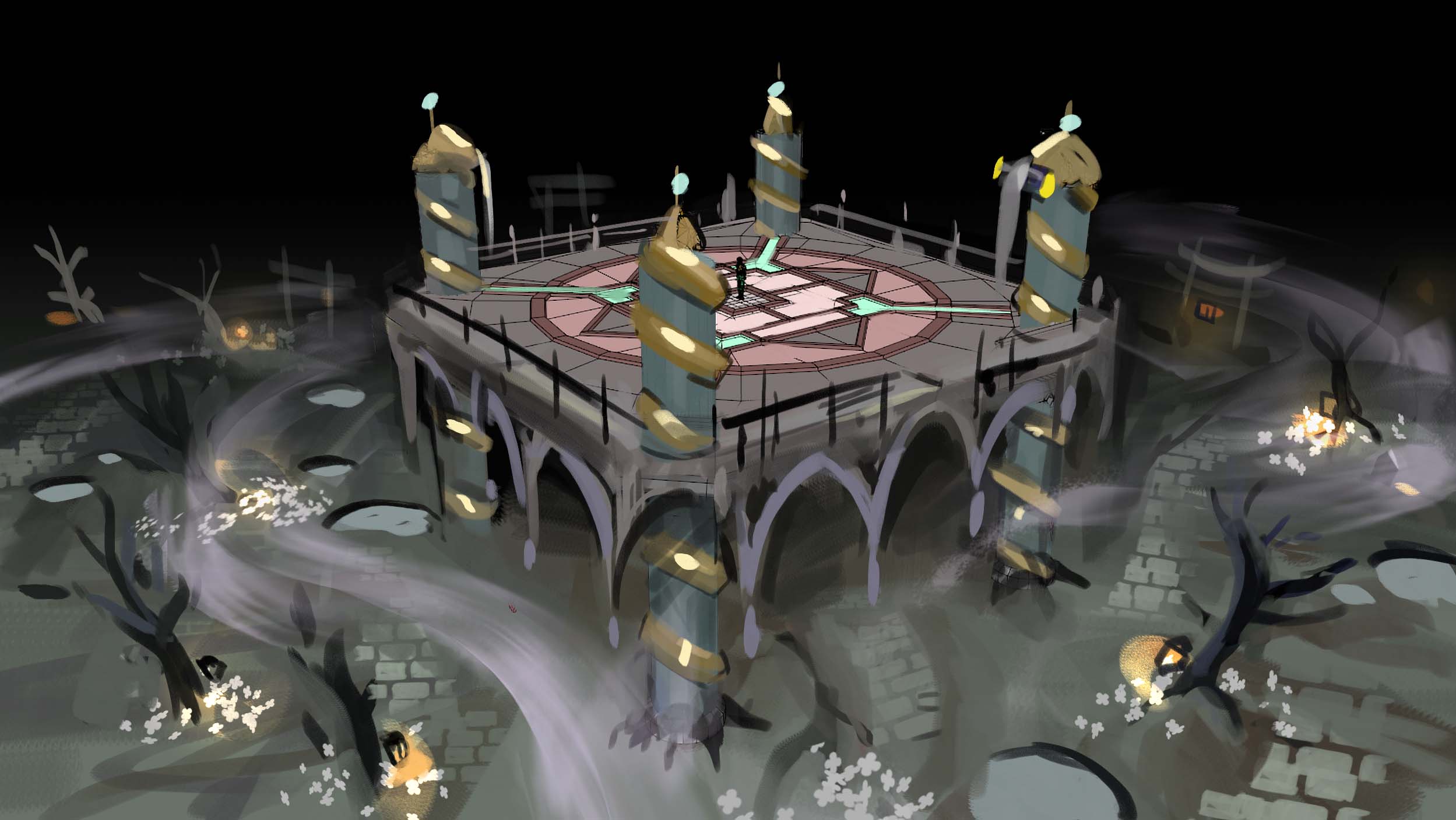 The Nightmare boss arena. Image is work in progress concept art and is subject to change.

The Siren's Tome will not be released with The Nightmare. You can read more about that here.

Far to the east, there’s an island called Ashihama which is home to a group of sirens. For a long time, the isle was plagued by nightmares. The sirens’ dreams were stolen and feasted upon by a force beyond all reckoning. A band of brave sirens led by Shura defeated the creature in its own lair, but somehow, it escaped across the ocean to Morytania... and where else would a creature of nightmare hide, but the cursed town of Slepe?

The Nightmare has feasted on the dreams of the townsfolk and become so powerful that it can no longer be ignored. Now Shura needs your help to enter the Sisterhood Sanctuary below the town of Slepe and defeat The Nightmare once and for all.

Shura, the siren. Image is work in progress concept art and is subject to change.

Expand the sections below to learn more about The Sisterhood Sanctuary, The Nightmare of Ashihama, and the Rewards.


We intend to poll everything in this blog following beta testing and in accordance with your feedback. Please make sure you have expanded the various sections to see all of the information available. Your feedback is invaluable, and as such we invite you to be vocal about sharing it with us. Your comments will help us finalise The Nightmare of Ashihama design.