May the Fourth be with you this week as you channel your immense psychic powers towards a new and improved Divination skill! Plus, we've doubled this month's Double XP LIVE event and there's some shiny new stock in the merch store. We've got a good feeling about this...

The Improved Divination update we spoke about last week goes live with today's update! For those of you who missed the post, here's a quick rundown:

Currently, wisps zip about all over the place, meaning you have to be on the ball to catch them and bring your hard-won resources back to the energy rift. Following this update, they'll only wander up to five tiles away from the rift, which should make this particular aspect of training the skill a bit more AFK-able.

Now that you've got hold of those cheeky wisps, you'll be pleased to know that we've also increased the duration of springs to a cosy 60 seconds. Also, each additional player who interacts with the spring will increase the duration by a flat 15 seconds, up to a maximum of 75 extra seconds. It's like a water cooler chat, but all fancy and mystical.

While gathering Memories you'll now have the chance to score an Enriched Memory - and what's more, this chance can go over 100%! At 150%, for example, you'll get one Enriched Memory and a 50% chance to nab another. Not bad!

Memory Overflow is another opportunity to get some social time in while you skill. It's a brand-new buff that triggers when you and a few other players contribute Chronicle Fragments to a regular energy rift until it overloads, at which point you'll gain the following effects:

Chronicle Fragments have taken a page from the Fire Spirits' book and will now spawn next to you and remain immobile. If you're paying attention and grab the Chronicle Fragment within six seconds, you'll get an Enriched Chronicle worth a little bit more XP - and a lot more progress towards Overloaded Energy Rifts.

We've added a bunch of new transmutation tiers for both fish and ores, but don't take our word for it, have a look for yourself:

Having changed the skill to this extent, there are a number of other items and rewards that have been rebalanced to fit snugly into the new meta. Lucky for you, we've got a big list of those changes right here:

Raring to get going with Divination? Then you're in luck, because this week's update also kicks of an extra-special Double XP LIVE!

Double XP LIVE is back, and this time it's... doubled! To help make things right after the Login Lockout situation we're extending this month's Double XP LIVE event by 10 whole days.

So, from now until May 24th, you've got 48 hours of Double XP time to spend however you wish! Whether you want to dip your toes into Divination right away, or take a little time to plan out your skilling adventures - it's all up to you.

For more information, check out our Double XP guide.

New in stock this month, we've got even more 20th Anniversary merch! You might have spotted these in the care packages we sent out to our content creators earlier this year, but now everyone has the chance to get their hands on these celebratory goodies.

First up is this extremely stylish black and gold Map of Gielinor print. It's just the thing to brighten up your home office - and even if you don't have one of those, it's also big enough to cover up that weird stain on the wall. You know the one.

If you prefer to wear your heart and/or your favourite game on your sleeve, you'll want to pick up the Commemorative Black and Gold Map of Gielinor Tee, which comes with a 20th Anniversary Logo in the neck. 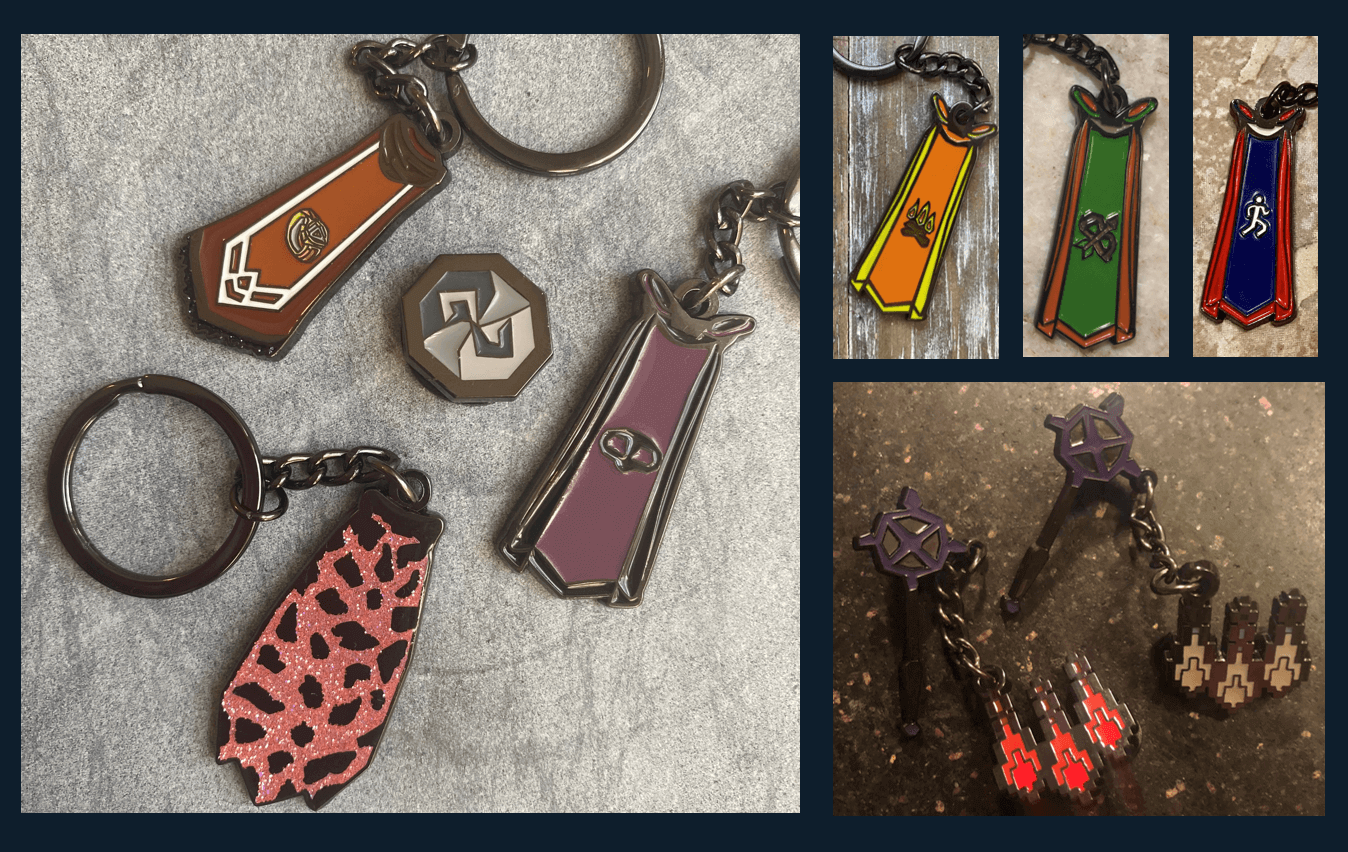 But enough about us - RuneScape's anniversary isn't the only milestone we're celebrating this time around! Angels Scapes has now designed an incredible 200 pins and keyrings for the official merch store, and to celebrate, she's gone and designed a few more! Check the store now to grab the following:

Speaking of Skill Capes, we've restocked three of our most popular Skill Cape Keyrings: Agility, Ranged and Firemaking, as well as the Blood and Ice Barrage Pins.

See all this and more, over at the official Merch store.

Join Mod Hooli and Mod Spear as they take the new and improved Divination skill for a spin!

Catch all of our livestreams over on our Twitch channel.

A History of RuneScape - The Fan Made Trilogy

Get the lowdown on RuneScape's illustrious history and contribute to three great causes by purchasing A History of RuneScape from the appropriately-named RS History July!

These three PDFs cover everything you could possibly want to know about our community's history, from the game's first iteration back in 2001 to the present day, and are available for just Ł4.99. Plus, a portion of each sale will be split between our three partner charities - CPSL Mind, RAD, and Blueprint For All.

Book One covers RuneScape's earliest days, including the RS1 Era, the creation of the world of Gielinor, and the evolution of the PvM community.

Book Two covers the rich history of the PvP community as well as the development of non-combat skills, the growing number of skilling groups, and the most popular non-combat moneymaking methods.

Book Three includes a Hall of Fame featuring RuneScape's most memorable players and a detailed timeline. It also covers the development of all your favourite quests, the ongoing battle between J-Mods and bots, and a handy glossary filled with every RuneScapey term you could ever need.

You can get your copies at RS History July's site! 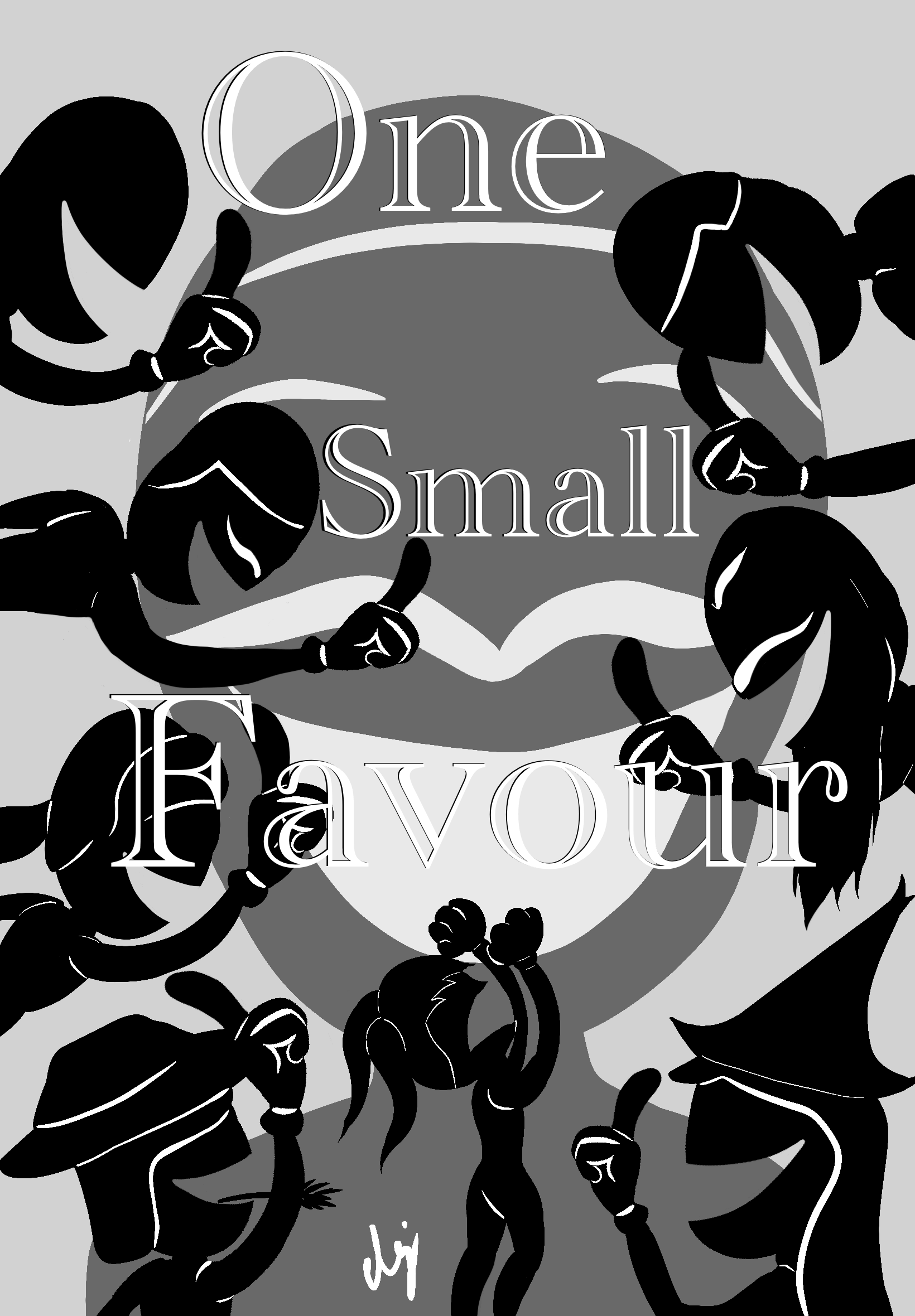 We see that Elej is going straight for the traumatic memories this week with their poster for One Small Favour! They've really captured the frustration of speaking to yet another person who just wants... one small favour.

The Pink Skirts, led by Pippyspot and Boss Guild, are taking on the Kalphite King! Join the battle this Thursday, May 6th at the Exiled Kalphite Lair on World 88 from 22:00 to 23:59 Game Time.

For more information, add Boss Guild to your Friends' Chat, or check out the Pink Skirts page!

This week's screenshots came from the FashionScapers Community! Join them here: https://discord.gg/Tfvxe22 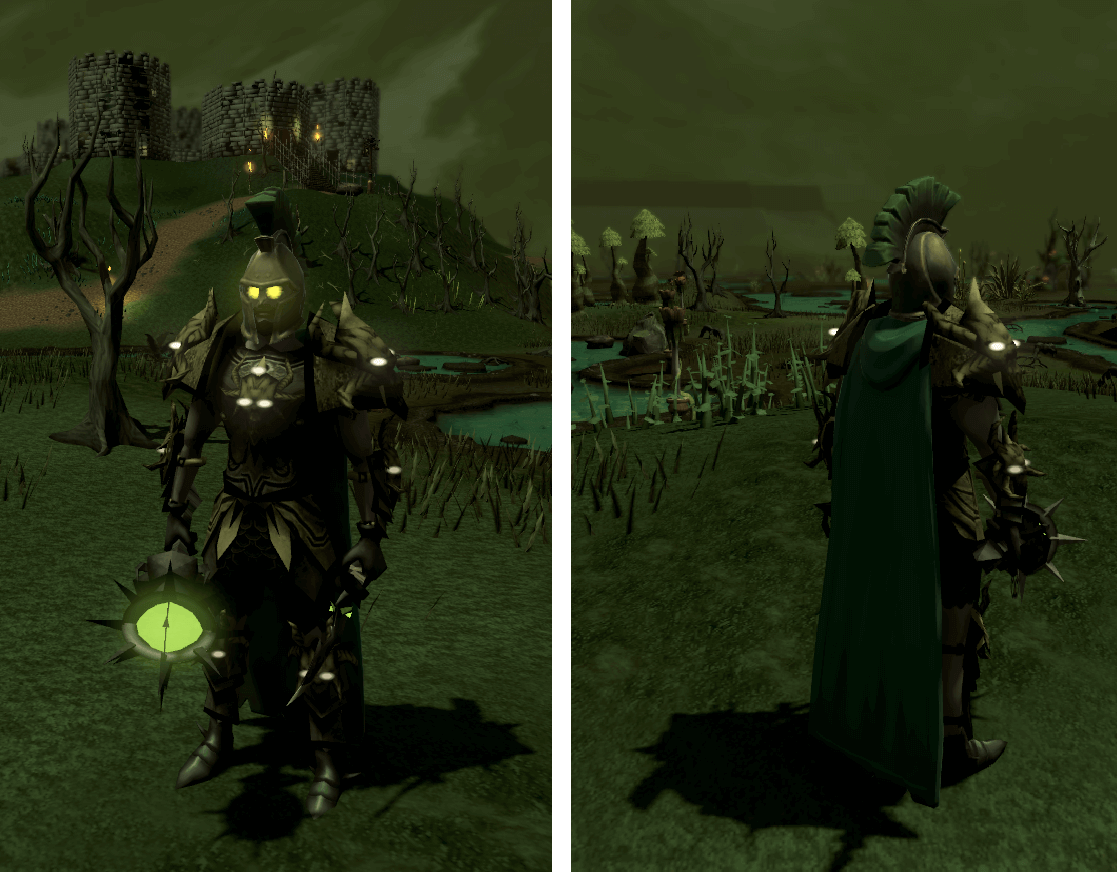 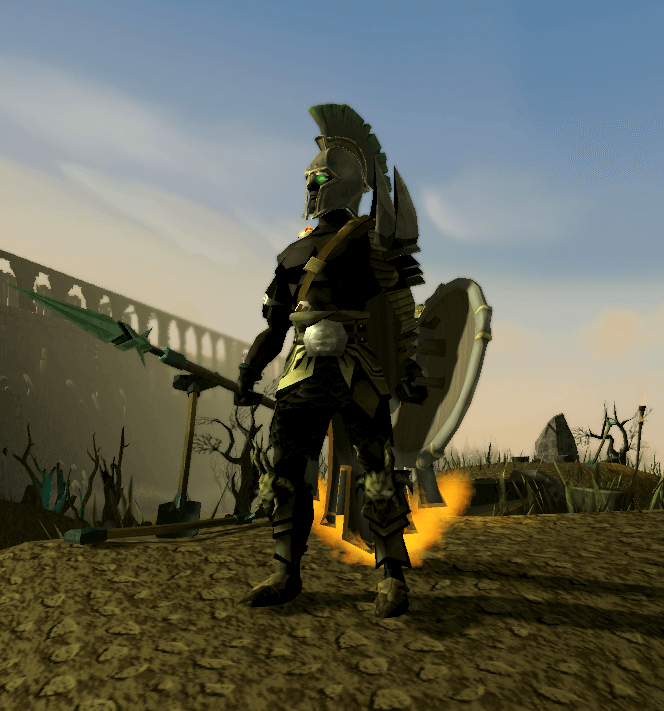 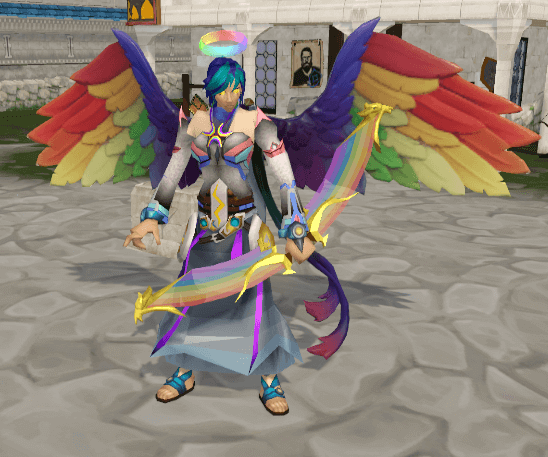 This week our shout-out goes to the TH Trading Discord Community, the best place to fill in the gaps in your Elite Skilling Outfit collections.