This Week In RuneScape: The Battle Of The Monolith continues!

This week, learn when you can start playing RuneScape on mobile! We've also got a new installment of the Battle of the Monolith, some information about a new store, and an important notice about downtime. Let's dive in!

We're moments away from the arrival of RuneScape on mobile, and we couldn't be more excited! Skilling, questing, exploring and making friends - every experience Gielinor has to offer is at your fingertips, wherever you are. And with full cross-platform play, you can continue your journey from desktop to mobile, anytime you like. It's a whole new way to play, folks.

The really exciting news is that we're also fast closing in on Tier 4 of our pre-registration goal. This means more rewards will be unlocked for everyone to enjoy! So, rally your friends to sign up now and let's get those extra goodies!

The game will be available to download for free on iOS and Android from June 17th.

Battle Of The Monolith Rages On!

But there's more, brave hero - this is also your chance to prepare for another great challenge that lies ahead. Join the battle and take this opportunity to train up to 75 Slayer, 74 Archaeology and 74 Magic. Let's just say you're going to need it for what's coming...

The all-new Marketplace store is officially open for business!

This new store is your one-stop-shop for everything you'll need on your adventures across Gielinor, from oddments and bonds to the latest cosmetics and emotes. It aims to bring the entire RuneScape shopping experience together into one place and will run alongside Solomon's Store, which will no longer receive new items.

Check it out by heading to the 'Upgrades and Extras' tab. 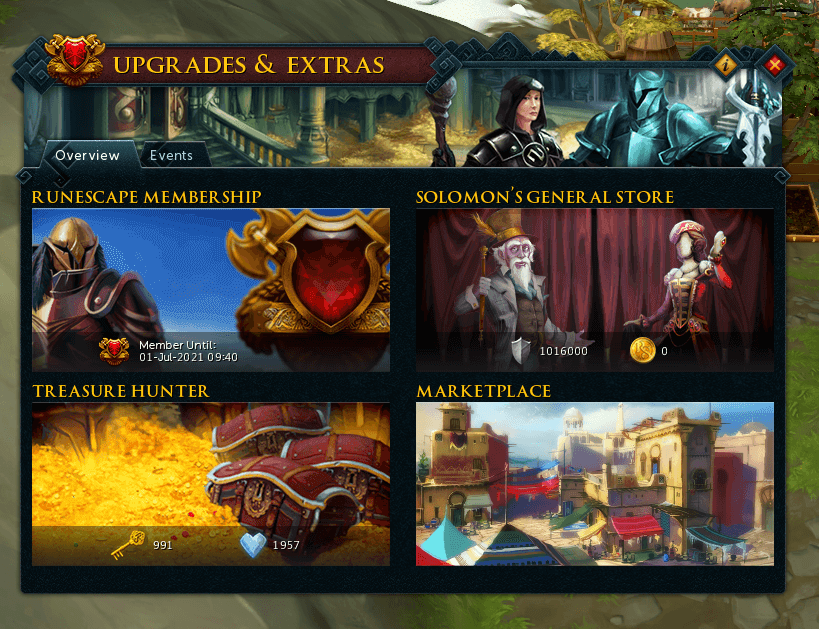 For more information, check out our shoptastic newspost.

We're having a little system brush-up this week, to make sure that we're completely protected from another login lockout. The team has already made plenty of improvements to add additional protection, but this extra push should fully eliminate the possibility of any other problems of this kind. For that reason, there will be extended downtime for roughly six hours on June 9th, running from 7am Game Time. Follow us on any of our social accounts to stay up-to-date on maintenance during the break!

Yak To The Light

This livestream has been cancelled.

Grab a cuppa, put your feet up and jump in for a chat with Mod Bolton, Head of Influencer Management, to talk about his role and get the inside scoop on becoming a successful RuneScape Creator.

This week's creations were spotted in our lovely Steam community, and we had to share! 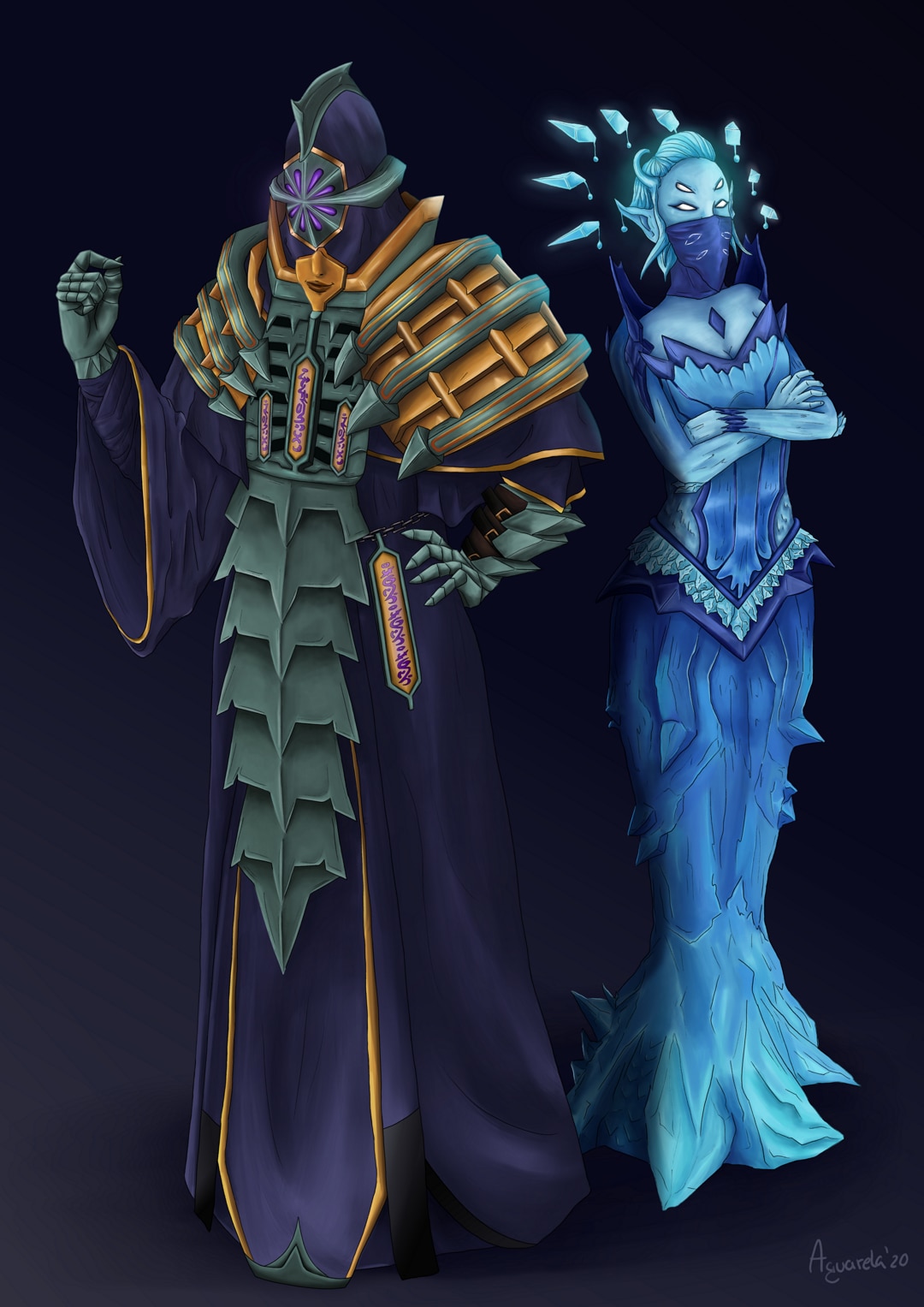 The famous siblings: Zaros and Seren! 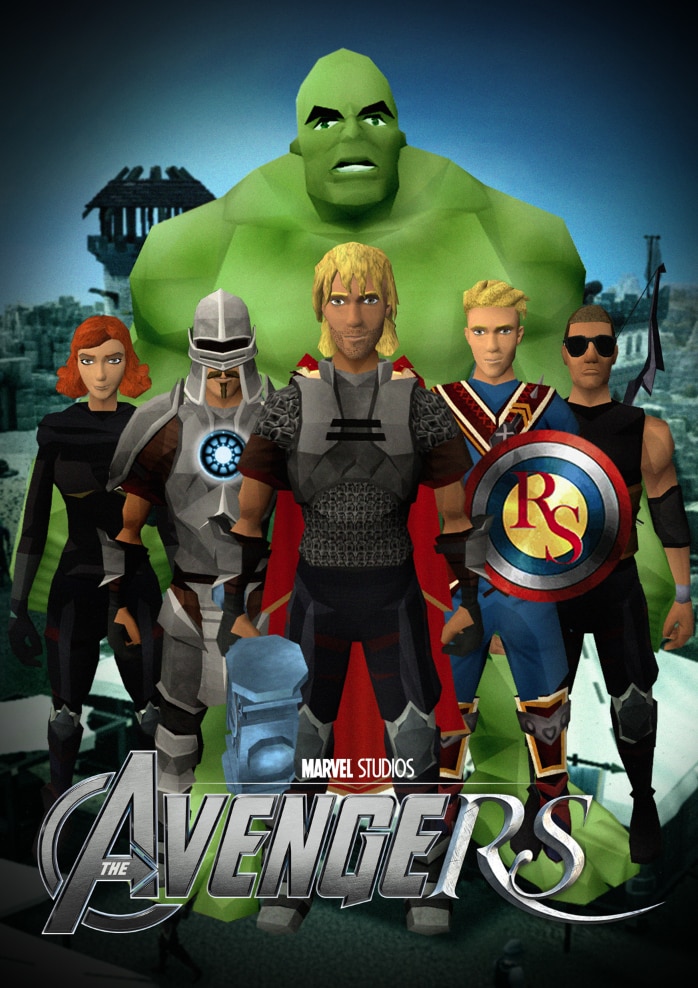 Screenshot of the Week

We usually showcase a bunch of screenshots each week, but this time, one really stood out!

Are you all about in-game eleganza and wild and whacky costumes? Wanna throw on some couture and quest with the sartorial best? Then the FashionScape is the community for you! Join the other fashionistas, show off your best looks and ogle at the pros.

Head to Discord and join in the fun: https://discord.gg/Tfvxe22