Tombs of Amascut: Everything You Need To Know 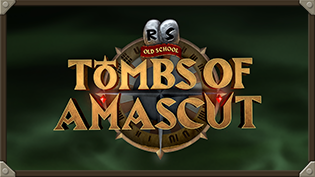 We're getting close to one of the biggest releases of the year – Tombs of Amascut! It's time to get hyped for Old School's newest raid and the continuation of the Desert storyline. Read on for rewards, player competitions and more details about your next adventure amidst the ancient sands... 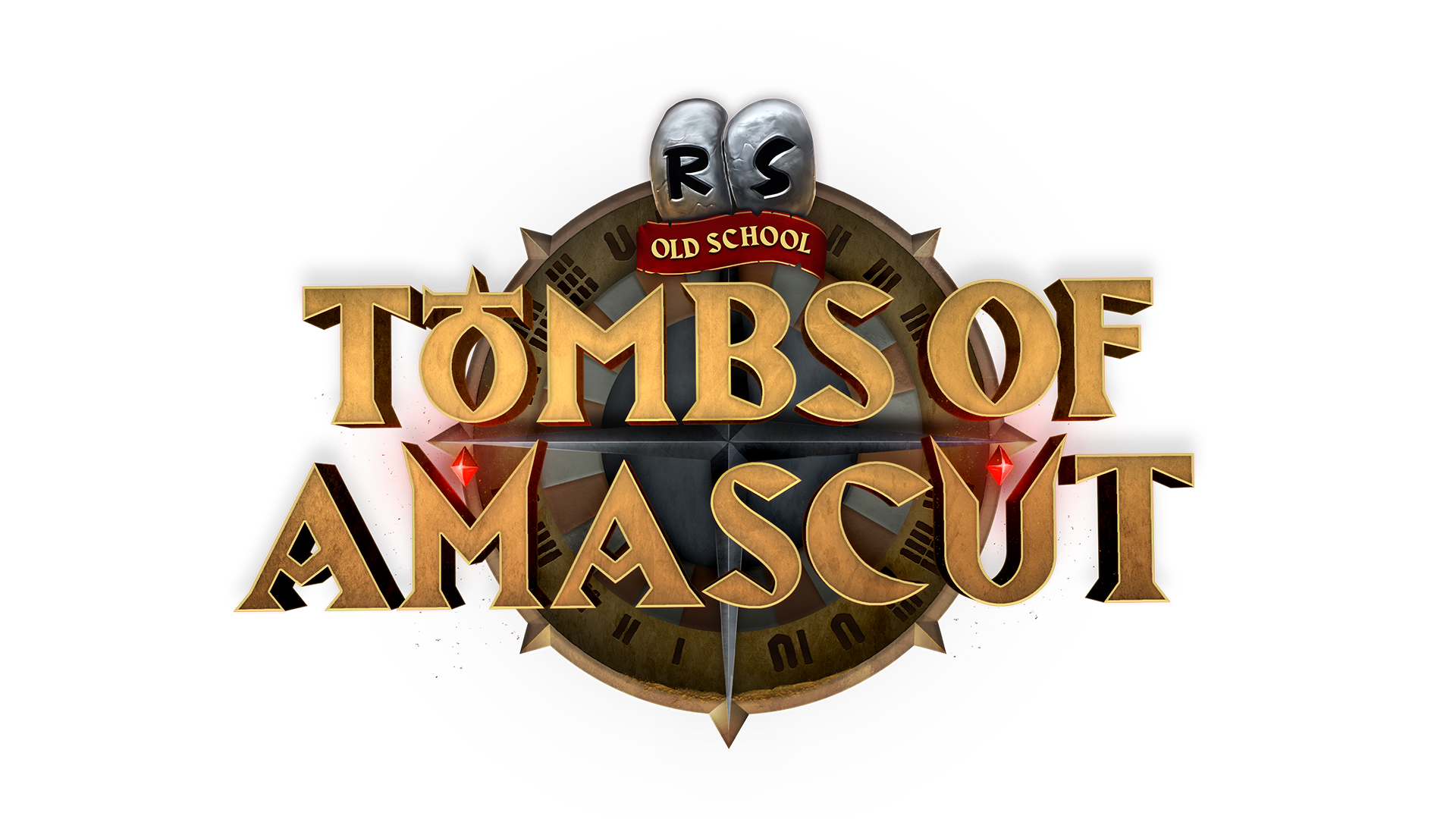 ​​Long ago, the citizens of the Kharidian Desert lived prosperous and luxurious lives. All that changed when Amascut, the Goddess of Rebirth, became corrupted and warped. She became the Devourer, intent on consuming every soul in existence. Deep within the desert, an ancient tomb has long hidden a great power – and she is determined to harness it at any cost.


There is only one solution: take the fight to Amascut before it's too late!

Bosses Within The Tombs

The invocation system is one of the gameplay features that sets the Tombs of Amascut apart from our previous raids. This innovative feature will let raiders customise their experience inside the tombs like never before, giving newer adventurers the chance to learn the ropes and letting veterans build on the mechanics they’ve mastered to create whole new challenges.


Sounds good, right? Read on to learn some of the finer details about how invocations work.


If there's one thing any self-respecting ancient tomb pretty much guarantees, it's the presence of hidden treasures. Brave the Tombs of Amascut and if you're lucky you'll come away with some pretty spectacular rewards. Here's what to look out for. 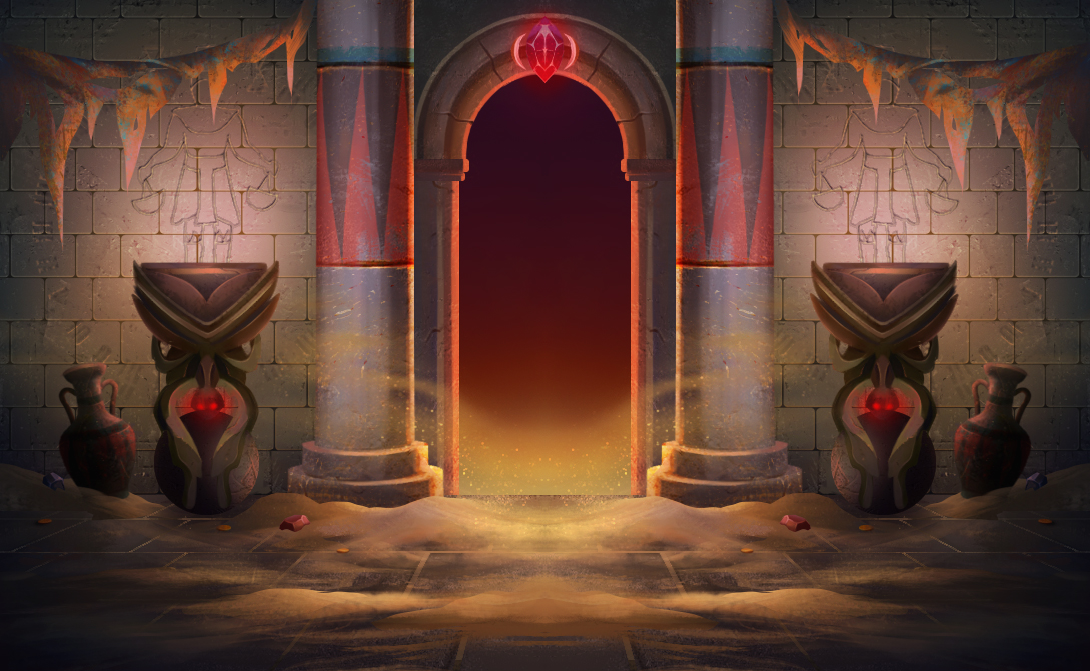 Each of the other finalists will also receive their prizes according to the recent poll results: 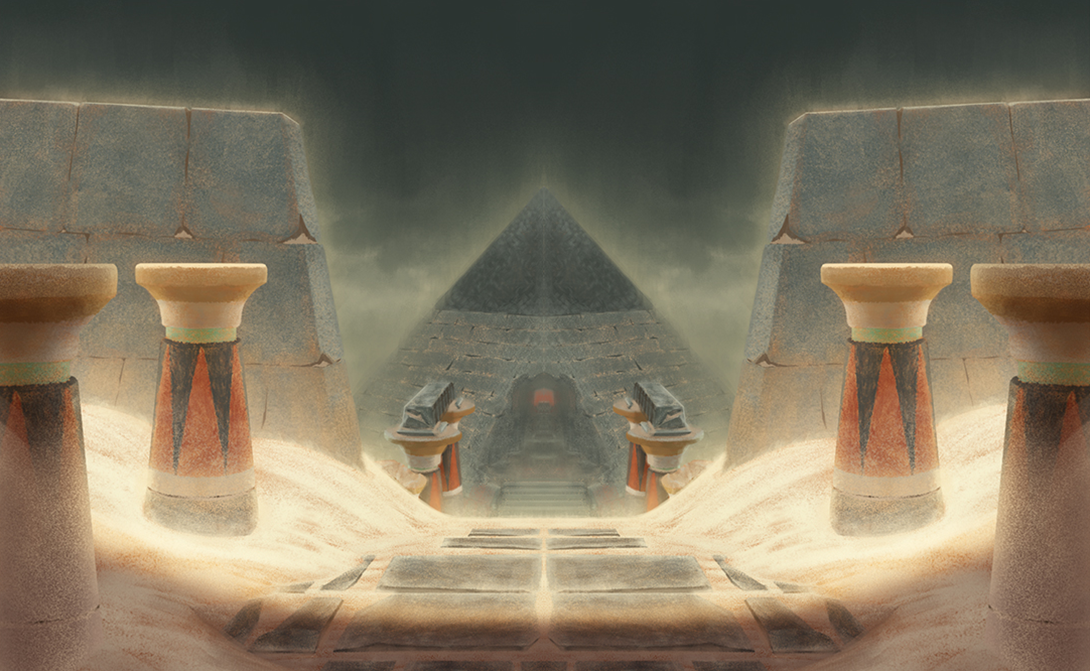 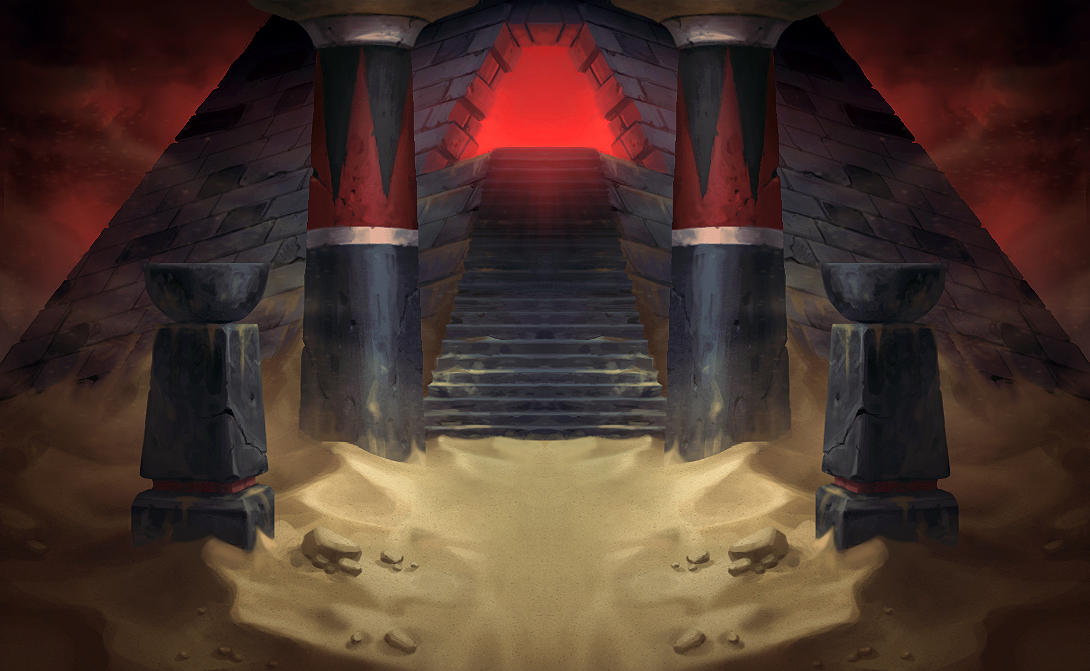 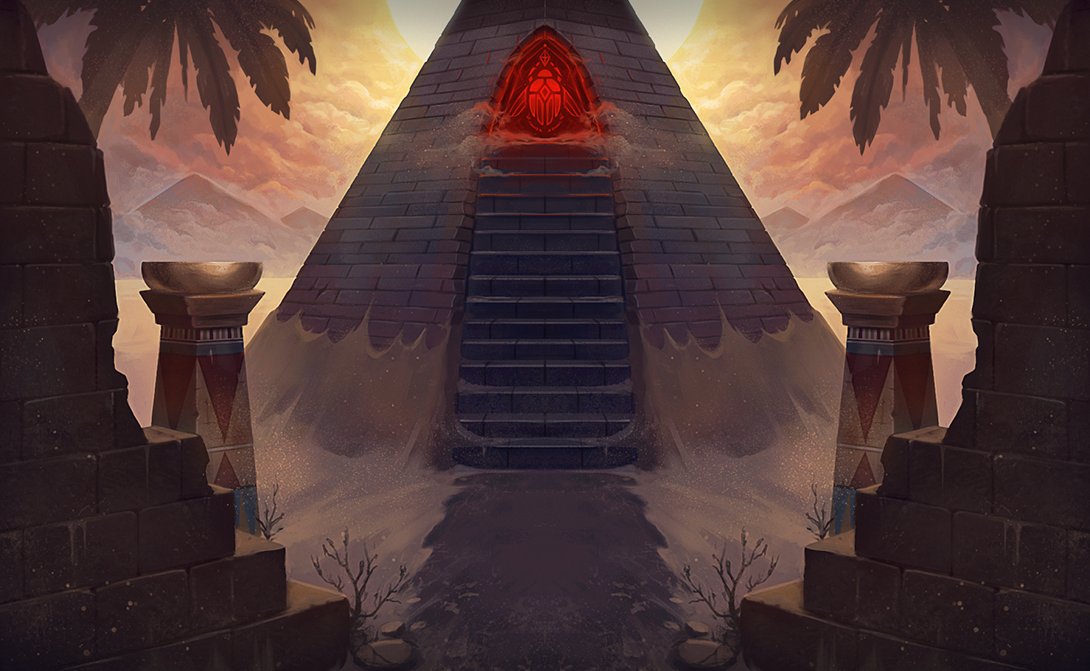 
Thank you to all the submissions for our second Tombs of Amascut competition. We saw some amazing literature that included legends, old tales and diaries from a forgotten age.


We've made our decisions on who the top 4 enteries are, with the winner being featured within an in-game book, when Tombs of Amascut releases on August 24th.


Let's find out who got the top spots:


Please note that the winning short story will be altered slightly when seen in-game to better thematically fit.


Once, long ago, three mortals were led through the land of the dead. They travelled together on the dismal road of the Underworld. The Devourer’s beasts were not to be seen then, but the Underworld was still a treacherous place: souls were lost in mist, the Noumenon called and pulled souls to its hidden depths, and impossible whispers lead them astray to places even the gods knew not. But worst of all was the darkness. More than anything, the Underworld was a dark place. The Sun’s light could never reach so low. But in His stead was His son. The guide and protector. The wanderer in darkness. Icthlarin, god of the Underworld.


Icthlarin led the party of three blindly through the darkness, relying on scent alone. The only light by which to see was the glow from their spirits – enough only to not stumble and fall.


At last, they came to a passageway, and Icthlarin turned to the first of the three and said:

“This is your port of call. Through here is music and peace everlasting. You will want for nothing. Now go, for my endless task continues and there are more souls to guide.”

And so, the first of the three bowed graciously and passed on.


After a journey through mist, they came to yet another passageway. Icthlarin turned this time to the second of the three and said:

“This is your port of call. Through here is discord and war everlasting. You will always want more. Now go, for my endless task continues and there are more souls to guide.”

And so, the second of the three bowed respectfully and passed on.


Then Icthlarin walked in silence. He stopped at every crossroads and crossing, every path and passageway, but still he walked. At last, he turned to the third and asked:

“Where is your port of call? I can find no place for you in all the Underworld. Your scent is on no hall.”

The last of three replied:

“My place is with you. You outshine your father and all else above. Service, not rest, is my reward.”

The god grew silent then and knew not what to say.


They walked longer through mist until at last Icthlarin said, his back turned:

“You know not of what you speak. I have no port of call, no halls to call my own. My life is spent in in-betweens; my task is never done. No, my father’s field of reeds, that is best for you.”

Yet the mortal was persistent:

“I care not for your father’s field of reeds nor any other hall! I need no port of call!”

And Icthlarin was angered by their insolence:

“What aid can you give me? Your spirit is dim and has not even the brittle strength of bones.”

“The light of my spirit may be dim, but it is better than darkness.”

“It is a lonely path. You will meet many, but they will all pass you by.”

And the third smiled:

Icthlarin grew silent once more, but then he turned to the cave wall. He tore free one of the roots of the world and extended it to his mortal companion and said:

“Come then, for our endless task continues and there are more souls to guide.”

And with the third’s touch, their spirit became the first ember and lit the root’s end.

It was a beginning. Since then, Icthlarin has never wandered alone, for all those who serve him are wanderers in darkness too. They are the light in the jackal’s torch.


You can find the other finalists in the recent LMS Game Modes: Pures & Zerks Game Update Newspost.

Discuss the upcoming Tombs of Amascut on official forums, on the 2007Scape subreddit, the Steam forums, or the community-led OSRS Discord in the #TombsOfAmascut channel.