This week, Treasure Hunter is on hand to help you foil another of Sliske’s insidious plots. This event and promotion will run from 7th April until 23:59 on Monday 11th April. Read on for the finer details, intrepid adventurer!

This event and promotion is for free-to-play, RuneScape members, and Ironmen.

Sliske is scheming again – he’s manipulating Janus, an ex-ZMI mage, to try and weaken the barrier between this world and the shadow realm. Large and small rifts are tearing open across the land.

Close them to earn Runecrafting or Summoning XP, and reputation which can be traded for cosmetic wings. Small rifts offer more XP than the large one but are harder to find. Both kinds of rift give the same amount of reputation. Note – free-to-play players can only receive Runecrafting XP.

How do I close rifts?

You will be given a daily amount of fatigue which allows you to close rifts that you uncover in Gielinor. You can check how much fatigue you have left while you are at a rift but remember, once runs you can no longer close rifts for that remainder of that day. However, Treasure Hunter offers a chance to even the score…

From 7th April until 11th April, Treasure Hunter is offering a consumable called Rift Sunderers. Acquiring and using Rift Sunderers will teleport you to either the large rift or small rifts and allows you to keep closing them beyond the limit of your daily fatigue. They also will provide 50 times the XP from any rifts you close while using them.

Use your keys, get those Rift Sunderers and maximise your XP and reputation gains. This will push you closer to following cosmetic unlockables: 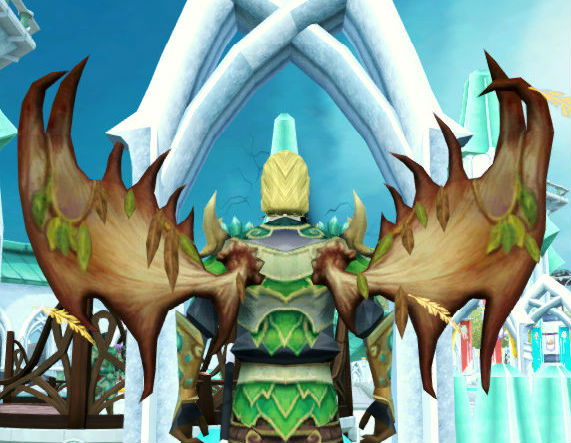 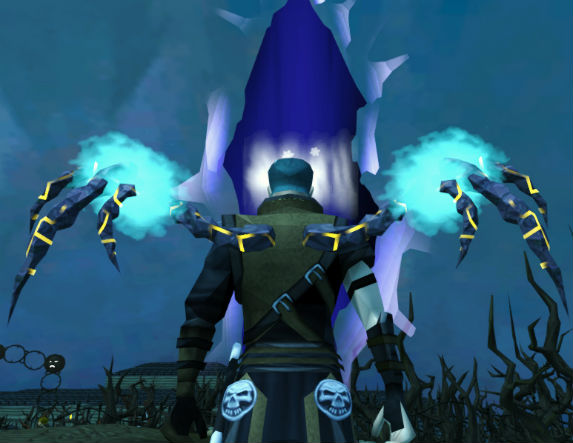 Both sets of wings are unlocked once their reputation amount has been reached.

Where are the rifts located?

Even though the event ends on the 11th, the large rift is located north east of Draynor and will remain open until 18th April, but you will only be able to use Rift Sunderers on it. Rift Sunderers will also remain until the 18th to let you get the most out of them. The smaller rifts are more temporary and will erupt all over Gielinor for shorter amounts of time until the 11th. Keep your eyes peeled!