While the Wilderness work continues, this week's update brings another batch of the updates for which you voted in Poll 16:

We'll release some more next week.

This update also contains some bugfixes:

Old School RuneScape's birthday event is staying open for another week. Remember, the cake will be deleted when the party ends.

Meanwhile in the Wilderness...

Mods Reach, Ash and John C have been working away on the Wilderness Rejuvenation project. So far, we're about finished with the lava dragons, the new shields, the dragon pickaxe, the Fountain of Rune, the God Wars Dungeon expansion and the extra runite rocks. 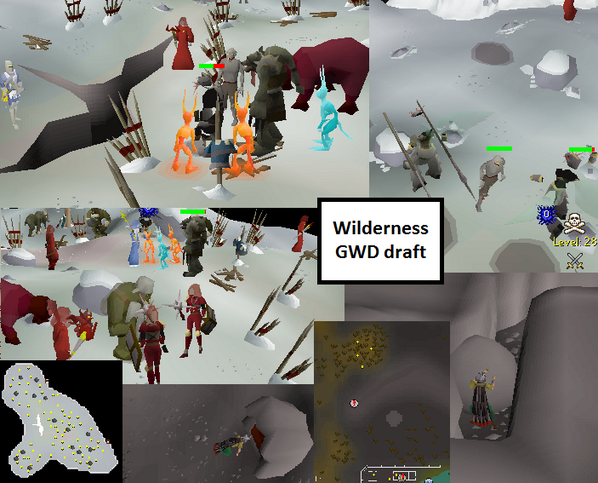 Mod Reach is finishing off the high-level resource area, and is now working away on the new bosses. So far he's created a seriously terrifying bear that roams the woods, doing whatever bears do in the woods.

Meanwhile Mod John C has been writing loot drops for the new monsters and buffing the drops of older Wilderness bosses, and Mod Ash has rewritten every pickaxe script in the game to recognise the new dragon pickaxe (and automatically handle any future pickaxes you might ask us to launch). 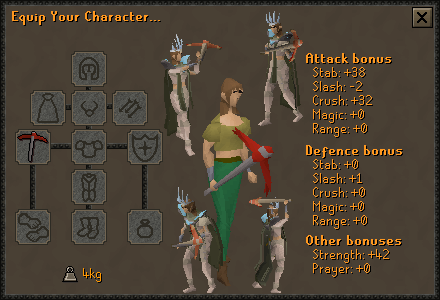 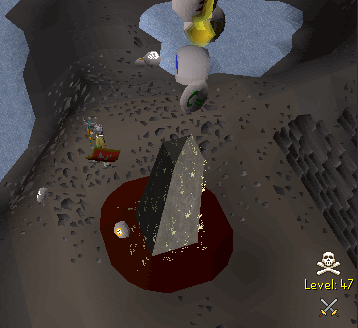 We've still got a long way to go yet, with various other bosses to create, plus the loot bag, the Edgeville lever, some drop-mechanic changes, etc. It's looking promising for mid-March; we'll be able to tell you more accurately when we completed more of the work.

Whenever we've got something cool working, we'll usually tweet pics straight out from our Twitter channels - @JagexReach, @JagexAsh, @JagexJohnC and @JagexMatK - so do keep following us if you want to see the latest progress.

We'll try to show off our Wilderness progress so far in today's livestream, on Twitch at 5pm GMT.

Come on over to the forums to discuss the update.