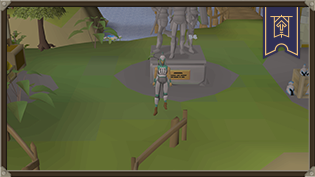 This week we have some final tweaks to Giants' Foundry, and a much-anticipated change to Unranked Group Iron!


This week brings a few finishing touches to the Giants’ Foundry, aimed at making your time spent Smithing as seamless as possible.


Firstly, Kovac has been hard at work mending the giants’ relationship with Gielinor’s financial sector. As a result, any coins he owes you for your commissions can be sent straight to the Bank!


Kovac will also be keeping track of how many swords you’ve made for him and will proudly display the number in chat when asked! The numbers, smiths... what do they mean?


Lastly, we noticed some frustration that the ‘sweet spots’ intended to reward eagle-eyes smiths for clicking at the right time were too heavily-weighted towards the beginning of a new commission. Following today’s update, you can expect a more even distribution, so keep your eyes peeled and your mouse cursors at the ready!


For those of you who currently stand alone but would like to stand alone together… you can!


Players of any Iron mode (Regular, Hardcore or Ultimate) are now able to speak to the Iron Tutor in Lumbridge and become an Unranked GIM. Simply ask the tutor to let you review your Iron status, select 'Unranked Group Iron' under the Group tab, and then join a group - just like any other Unranked GIM!


Note that you’ll have seven days to change your mind after requesting a change in your Iron status. After those seven days have passed, any changes to your status are irreversible – so choose wisely!


Some of you jumping into a new Unranked Group might be wondering how you'll be able to let people know that you're an Unranked Group Iron, by the way. You can flex your status with some fancy Unranked Group Iron armour, featuring a fashionable green trim, or simply type in chat and bask in the glow of your new green chat icon. 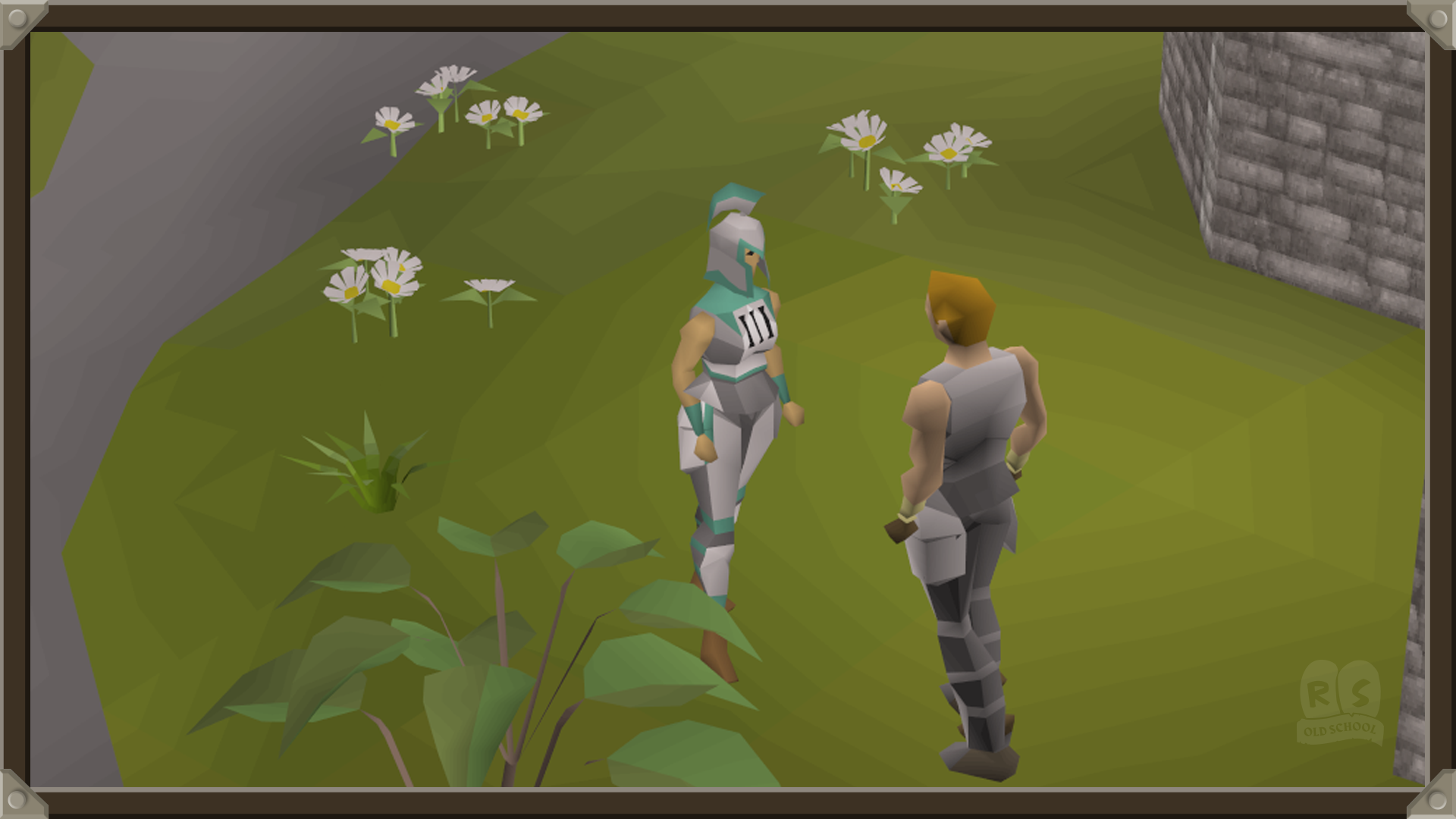 
It’s been a heartwarming week for us as we watch you reunite with your furry/scaly/demonic friends after so many years!


Players made us aware that a couple of critters slipped through the cracks, so we’ve made the following fixes in this week’s update:

If you have any pets you believe aren’t showing on your insurance record, please pay Probita a visit so she can insure them for you.


We’re keeping a close eye on this feature, so let us know if you’re still experiencing issues via the links at the bottom of the post.


We had a fantastic Pride March last Thursday where players came out in droves to support our LGBTQIA+ community – and in case you’ve missed it, the 2022 Pride Event is still ongoing!


If you want to snag yourself a nice piece of FashionScape in the form of a Rainbow Flower Crown, make your way over to Gilbert, who can be found a little to the east of Barbarian Village.


We've also bundled in a couple of smaller changes with this week's update:


Many of you have been asking us to talk about the Deadman Mode Re-Run Finale and the future of Deadman Mode.


Keep an eye out for this month's Gielinor Gazette where we'll be spending some time talking about the steps we took ahead of the re-run, the challenges we faced on the night, and the future of DMM.


That’s a wrap on this week's update, but before you go, we’ve got a couple of surveys to share with you…


We've been running some surveys over the last two weeks and we want to make sure that as many of you as possible have the opportunity to make your thoughts heard.


The first survey is about PvP content, which we’re hoping to work on after the Wilderness Boss Rework. Click the button and have your say!


Our second survey is all about potential new game modes!


We've received absolutely loads of feedback so far but we're on the lookout for more, so make sure to click the button below and let us know your thoughts if you haven't already!