This week sees the release of some improvements to the Chambers of Xeric raid following Poll #71. 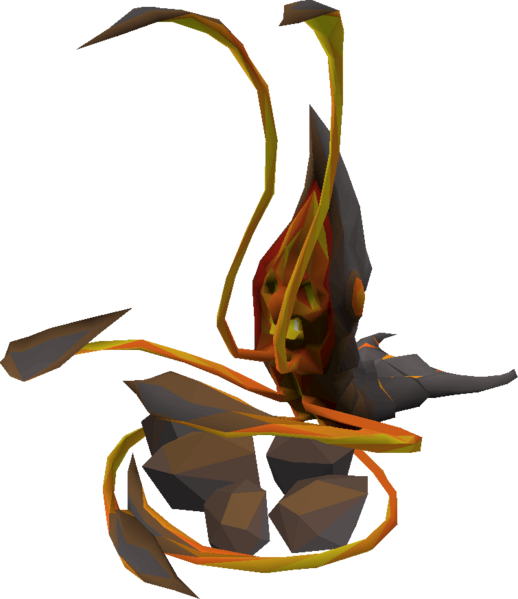 The vanguards room has long been a sore point for raiders, but no longer! Your votes have led to a bunch of changes, with the aim of making this tricky trio more of a challenge and less of a hassle.

Firstly, there’s been some adjustments to the vanguards’ stats. In general, defence has been lowered and hitpoints increased. This makes the fight reset mechanic less risky for smaller raiding parties.

The high magic defence of the ‘melee’ vanguard has been swapped with its melee defence, so that it slots neatly into the established combat triangle.

Next, we reduced the vanguards’ aggro range and shifted one of the spawn positions to match the room layouts in other vanguard rooms.

Lastly, you are now guaranteed to get at least one Overload from the vanguards. Bottoms up!

This isn’t the end of the vanguards changes – there are still a few features such as the HUD, which passed the poll, but will take a little longer to implement. In the meantime, let’s have a look at what else we’re doing to improve the Chambers of Xeric raid…

Other Chambers of Xeric Improvements 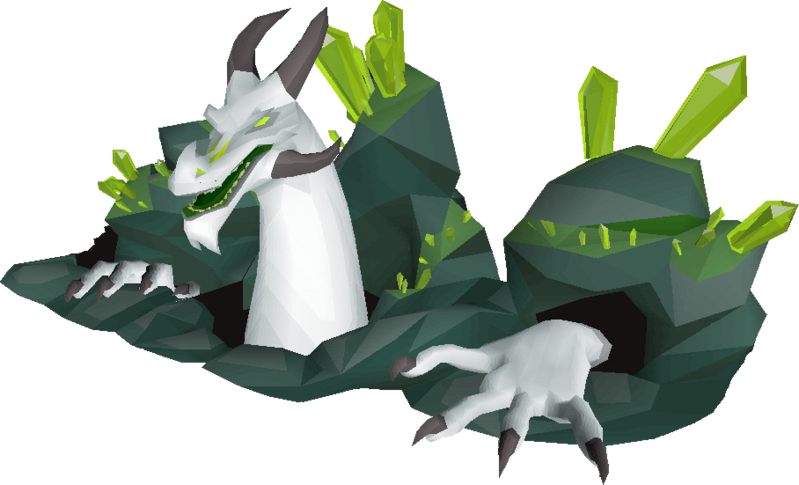 You’ll notice that upon finishing a raid in Chambers of Xeric, your best times will appear on-screen. This information will also be visible in the Adventure Log in your Player Owned House – assuming you’ve built one!

While doing this work, we’ve also corrected a few other issues with the raid.

Again, this week is only the start of the changes from Poll #71. In the coming weeks you can look forward to improvements for The Gauntlet, Grotesque Guardians and more - so keep your eyes peeled!

The Bounty Hunter world (w535 AUS) that we trialed a few weeks ago has been removed.


That's all for this week, folks! But if you’d like to sink your teeth into some juicy RuneTunes, you can now find the Theatre of Blood soundtrack on Spotify and all other major streaming platforms.