Last year at RuneFest, Mod West revealed his design for Warding. In this blog you can find an extended design plan for Warding including some changes following your feedback.

The ground shook across the land as six ominous rocks rose from the earth in a swirl of magic and rubble. The scholars of the Wizards' Tower were quick to act and immediately began studying the monolithic monstrosities. They quickly discovered a method of manipulating the energy within the rocks and with various magical tools used it to create armour with impressive capabilities. Some would say this came far too easily. As if they knew exactly what they were doing...

Dive into Old School RuneScape's first new skill by discovering the hidden armaments of the Wizards' Tower. There you will learn the intricate art of drawing wards and channeling vis to create a vast array of armour suited for witches and wizards. 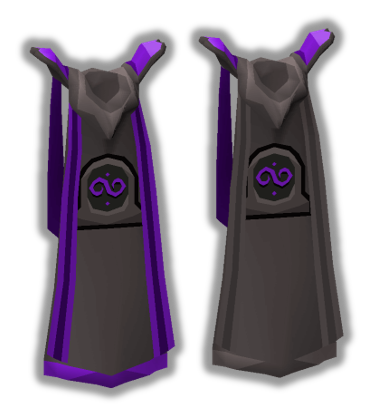 At last year's RuneFest we announced our proposal for the Warding skill. We gave you a brief overview of what our plans for the skill were, but ultimately we wanted the design of the skill to be shaped by you, the players. Your suggestions have been incredibly valuable, and the rest of this blog will highlight just how much warding has changed thanks to your input. What You Said Following the announcement, we paid close attention to what you were saying across all channels, and we recently surveyed 5,000 of you to provide in-depth feedback. Here were some of the common themes: What We Changed We've made substantial changes to the content based on the above feedback and we think you'll be pleased. The rest of the blog contains everything you need to know about the new and improved Warding, but here are some points to look out for: It's time to dig deep into Old School RuneScape's first new skill, but before you begin,


To understand the role of Warding, let's identify the gap it's designed to fill. In most scenarios, mage equipment is either bought or dropped by monsters and cannot be created by the player, making Magic an exception to the other two sides of the combat triangle. Warding allows players to channel a material called vis into woven materials and transform them into magical robes and armour. 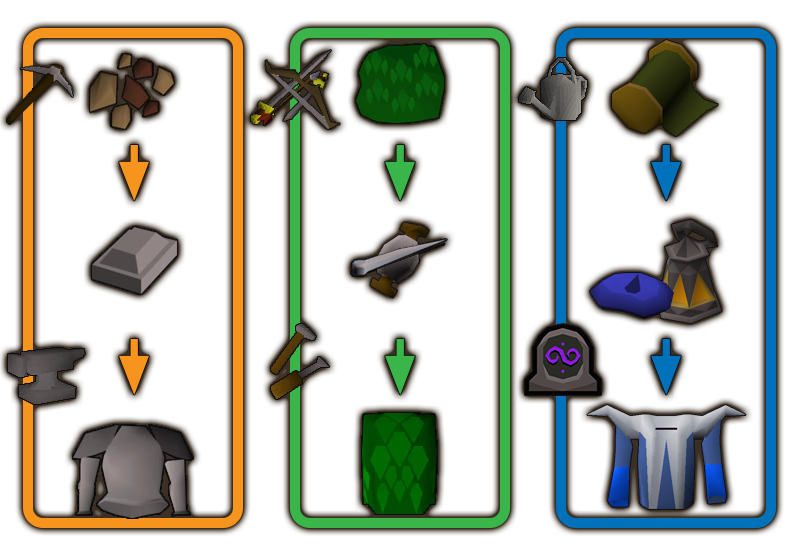 Step 1: Gather Tools and Resources
The first tools used for Warding are Wardstones and Channeling Lamps. 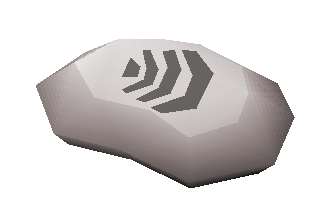 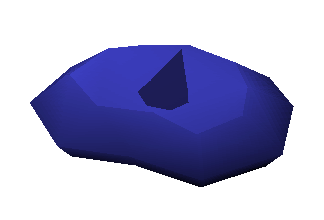 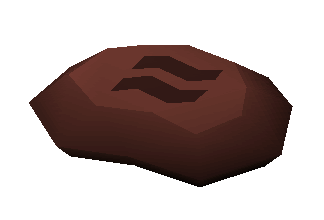 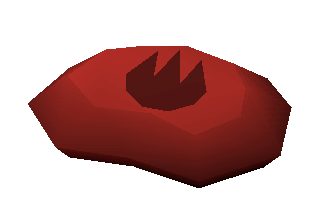 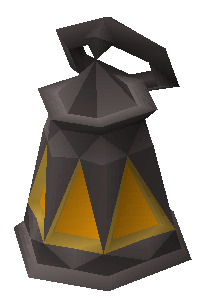 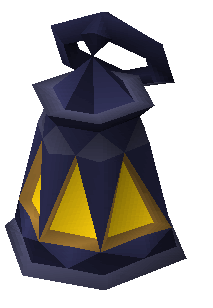 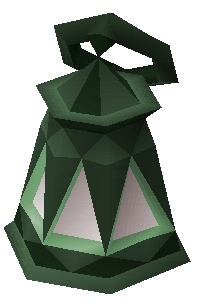 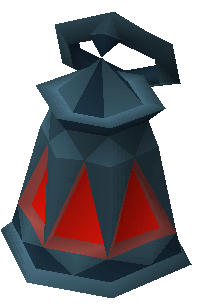 The basic resources needed for Warding are Vis and Fabric. 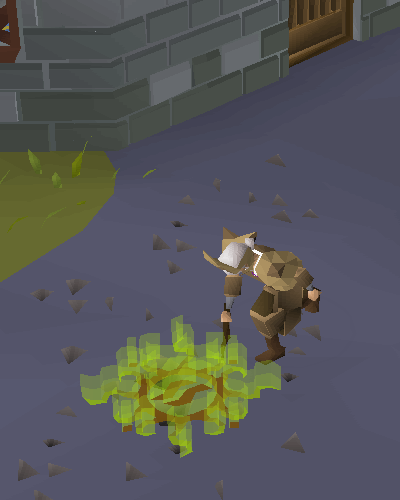 Step 2: Locate a Ward
Wards can be created within the world by left-clicking on a wardstone while stood outside. Wards function much like fires do – players may use each other's wards as they please. Players can also choose to ward at the nearest Runestone Monolith, as these mysterious structures have permanent elemental wards around them. 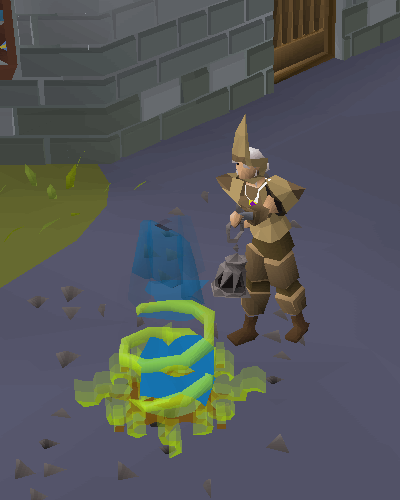 Step 3: Channel Equipment
Interacting with a ward will open an interface asking the player to select which piece of equipment they’d like to channel based on the items in their inventory. Upon channeling, players will receive experience that scales alongside the tiers of equipment. 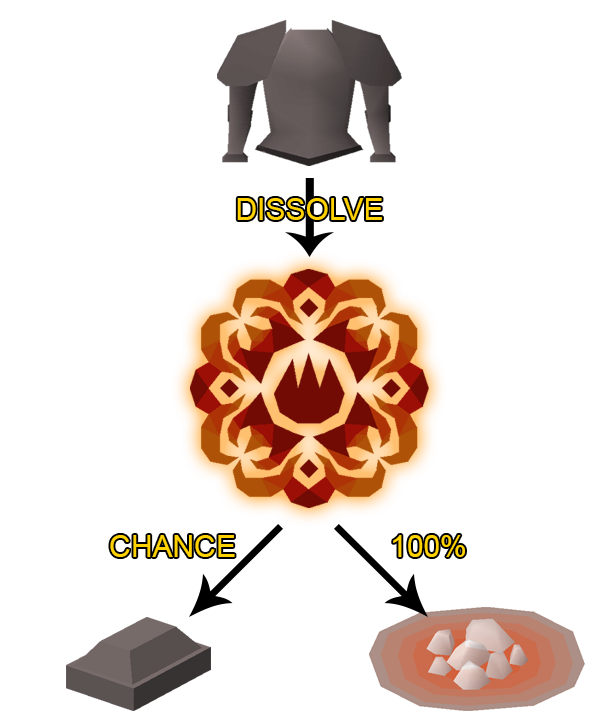 Other Training Methods: Dissolving
Channeling is the best method for training Warding, but other actions within the skill will also earn a token amount of XP. One such method is to dissolve items into vis for a small amount of experience, in the same vein as cleaning herbs for Herblore. The process of dissolving is a key aspect of Warding as it is where players will gather most of their vis. Dissolving's core purpose is to help remove an abundance of items from the game whilst also providing a main source for vis.
Dissolving equipment requires a specific Warding level as well as a channeling lamp and an elemental ward – higher level wards reward more vis. Placing the equipment onto the ward begins the dissolving process, from which the player is guaranteed a set amount of vis based on the ward used and their Warding level. There’s also a small chance that while dissolving a base resource will be salvaged. For example, dissolving a steel platebody will always give vis but also has a small chance to salvage a steel bar. This chance is scaled based on the item, ward, and Warding level.

Warding gives a great opportunity to polish up some of the lesser used and under-powered mage robes and armours. This covers both free-to-play and pay-to-play.

F2P
Players on free-to-play worlds have few options when it comes to magic armour as the best set is also the first set – wizard robes. Warding will allow us to add some diversity and rebalance the following magical robes:

P2P
The changes below are structured adjustments that bring the stats far closer to the tier that is required to wear them. Many of these armours sit at the 40 magic and defence level requirement but are worse than robes of a lower tier.

With any new skill comes new rewards. Warding offers the potential to expand on magical equipment and help fill the gaps between the varieties of magical attire in game.

F2P
The proposed rewards for free-to-play bring viability to the standard magical spellbook by increasing the speed in which spells are casted. This bonus will require the full set of new robes: mask, and a robe top and bottom. These robes will be inspired by the Elemental Wizards found to the South of Falador.

The following proposed rewards will be magical robes and armours that offer more options to players for magic based combat thus closing the gap between range and melee.

The following proposed weapons will offer more options to players of a variety of combat styles that utilise the warding skill to create. 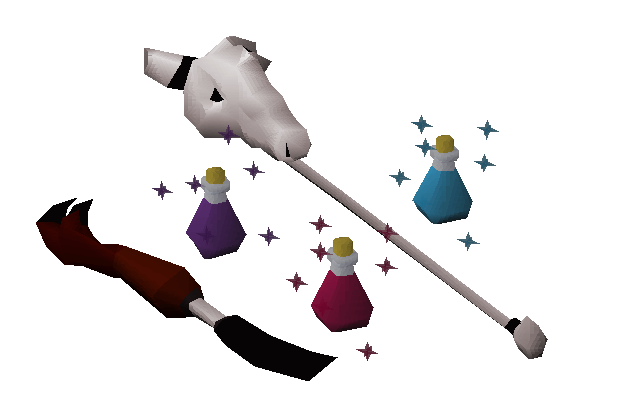 Warding will grant you the ability to imbue skilling and combat rings or amulets to make them even more powerful than the unimbued version. They will require a specific ring or material, vis, and Warding level to create.

This blog has covered the core elements of the Warding skill, but much like other skills it has plenty of opportunities to be tied in with other pieces of content such as a quest, minigames or a range of bosses. We'd like to know from you where we should be focusing our time for further Warding content. Your thoughts on the skill's direction and suggestions for content will go a long way into shaping Warding.

Battle Wards
There are a variety of ways battle wards could function within the game. As these would change current PvM/PvP metas in a substantial way, it makes sense to offer a variety of designs to assure we’re creating the content that you want most. Your feedback is invaluable to us, and as such, we invite you to be vocal about sharing it with us on which of the two designs below you most prefer for Battle Wards.

Warding and Other Skills
There are a variety of ways Warding interact with existing in-game skills. Below are some examples of how Warding can contribute to Farming and Hunter.

Below you will find a mock-up of the skill guide as you would find it in game. 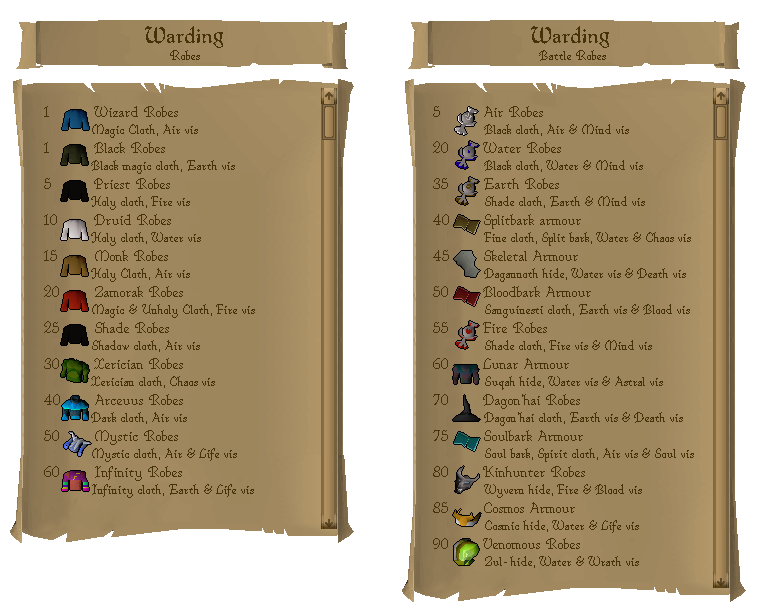 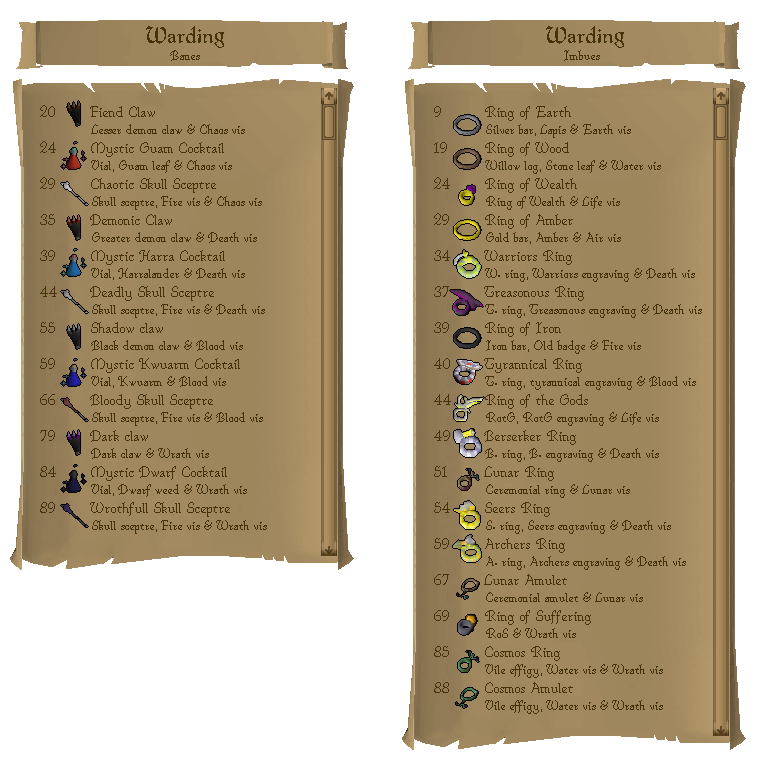 
Click the image below to view our gallery of work in progress Warding Designs by Mod West. 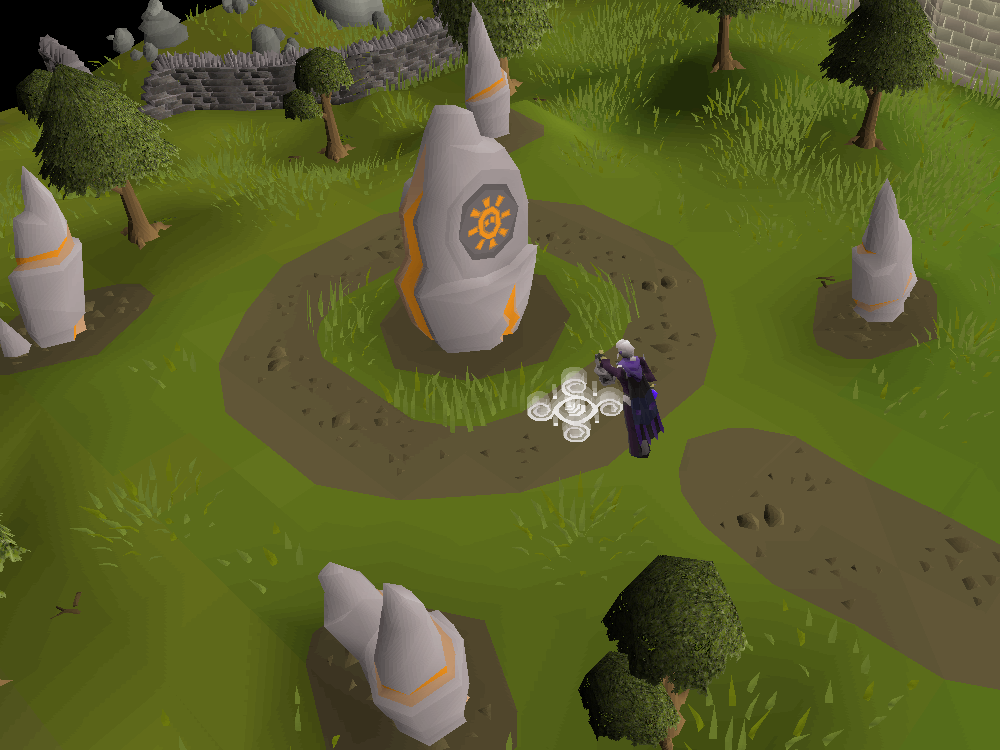 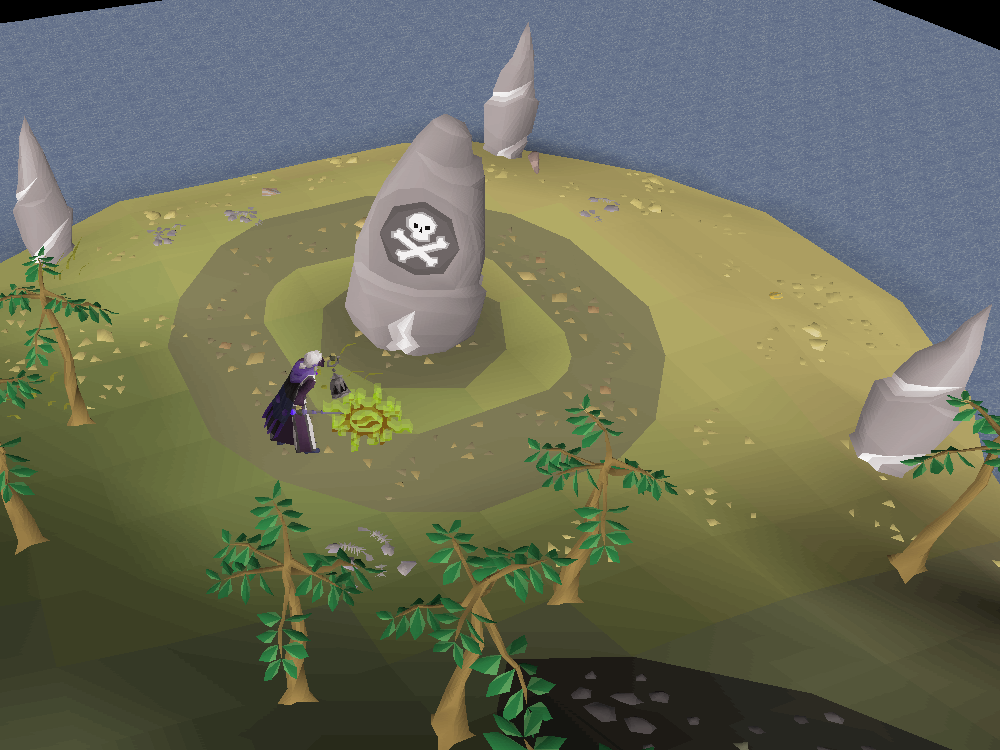 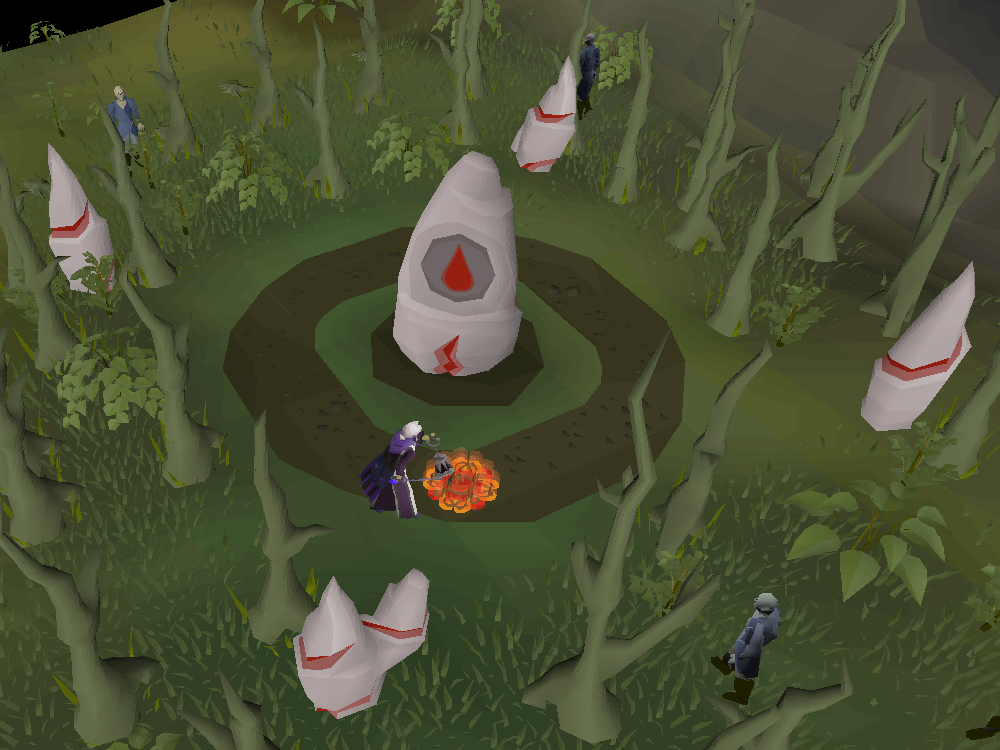 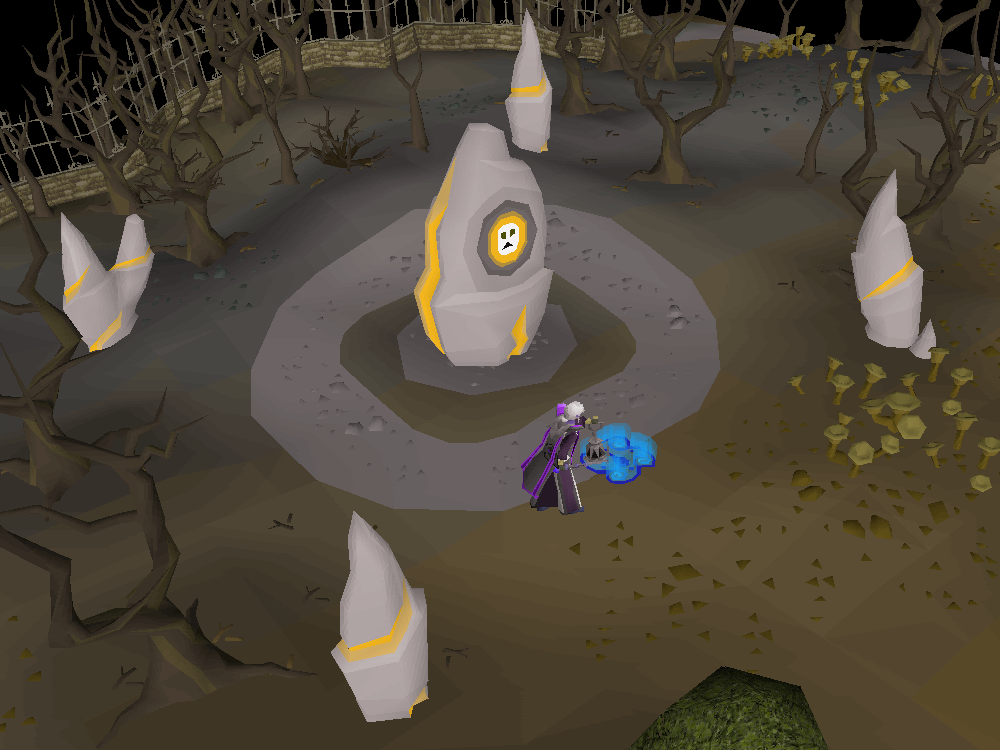 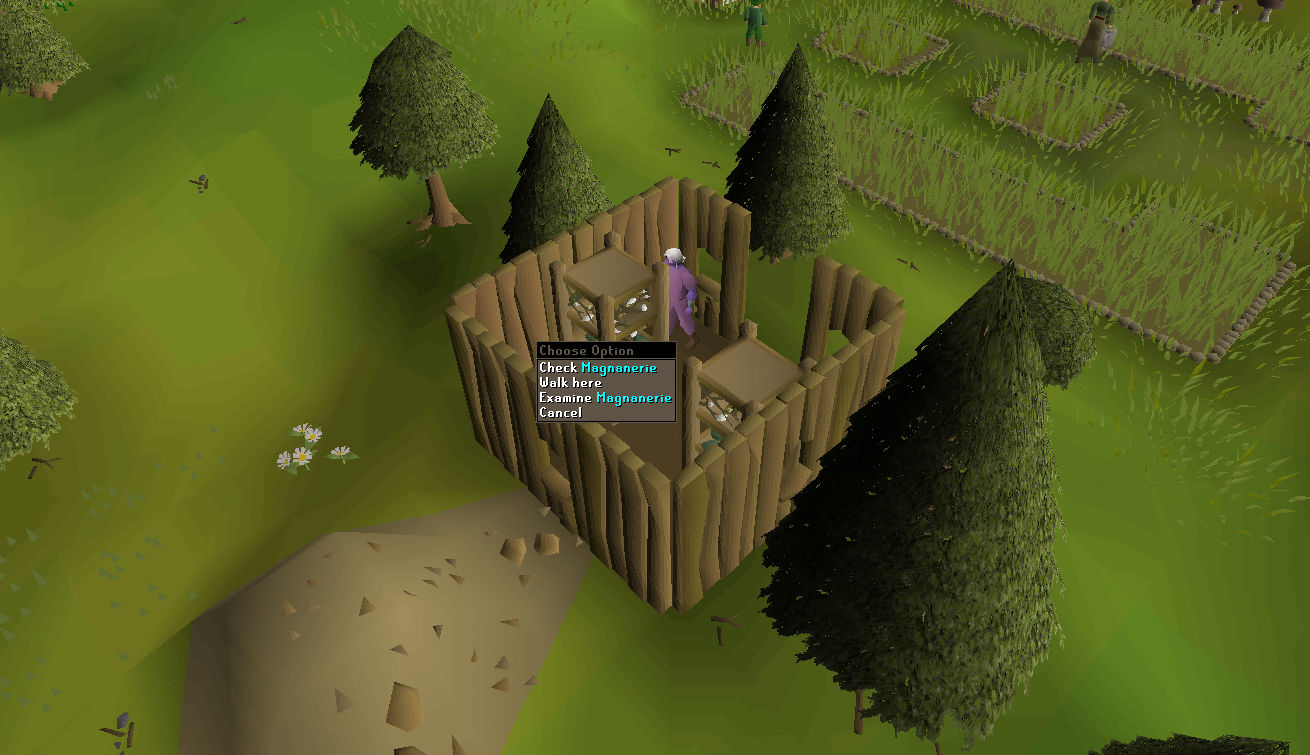 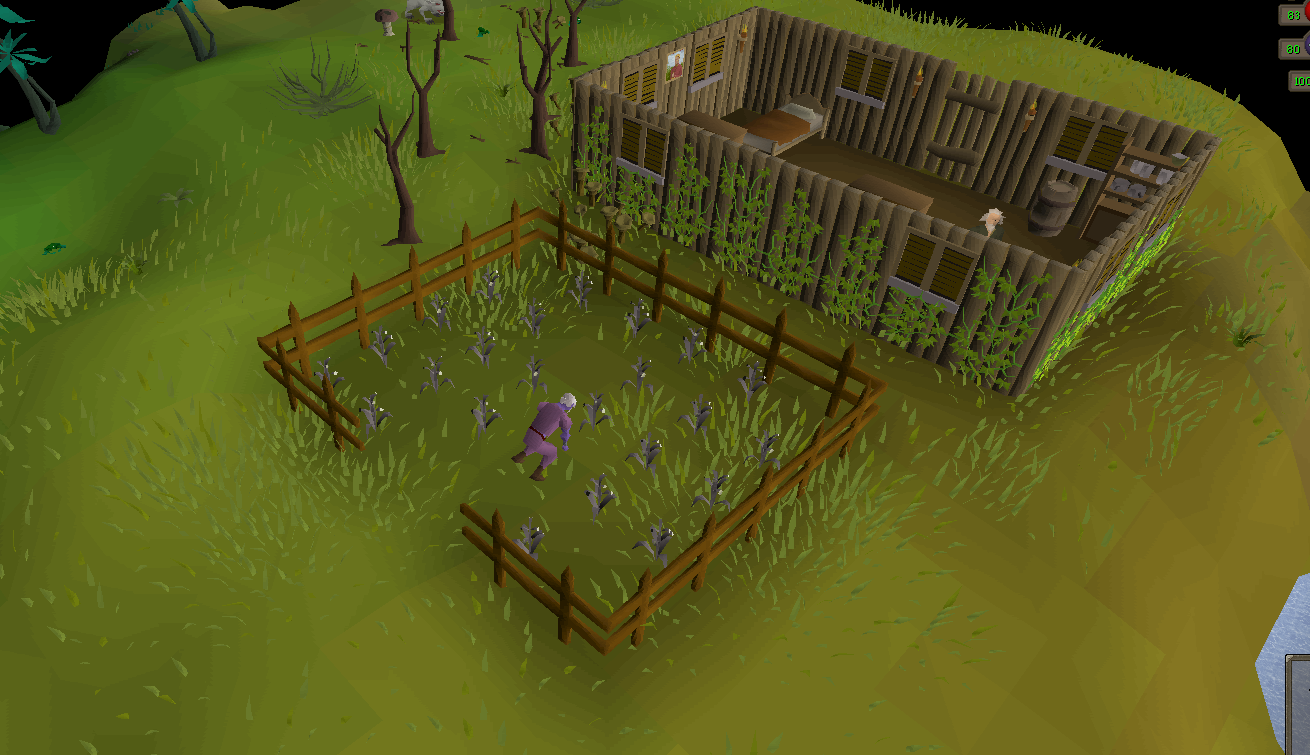 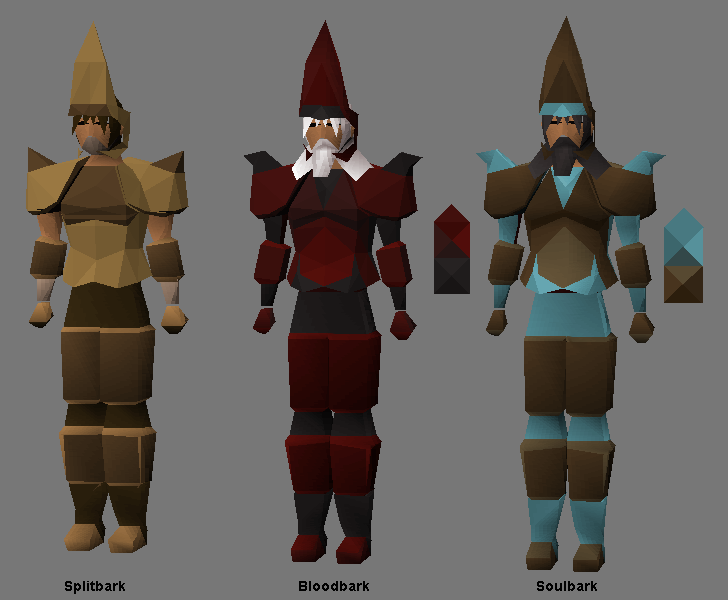 Once you have clicked or tapped the image above, use the brown arrows in the bottom left and right corners to navigate the gallery.

And that's Warding. Your feedback has proven vital in shaping this redesign of the skill. We don't consider it finished yet, though. You'll notice there isn't a poll question attached to this blog, and that's because there’s still work for us to do together to make Warding even better. We expect to poll the skill in May, which means you've got plenty of time to tell us whether we're on the right track, or whether there are wider changes you want made.

Your comments will help us finalise the Warding design. You can email us at OldSchoolCommunity@Jagex.com or use #OSRSWarding on Twitter. Or comment on our official forums, the community-led 2007Scape Reddit, or the community-led OSRS Discord in the #gameupdate channel.

Click here to return to the top of the page.