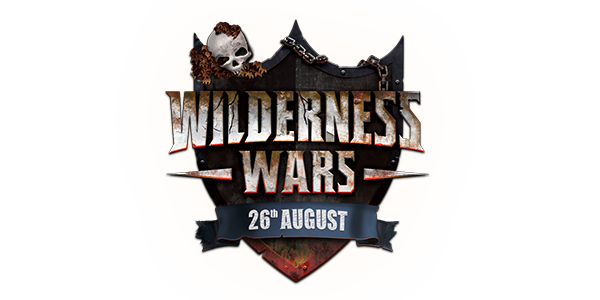 Wilderness Wars will involve 245 soldiers led by 5 Generals. The Generals, leading their armies of 49, will possess incredible power with their combat skills significantly buffed allowing for the destruction of any soldier that get in their way. Starting off in a random area of the Wilderness, these five armies will battle it out for victory and a chance at the $15,000 prize pool!

We've moved one of the bosses to ensure an equal distance between all armies. This boss was also too close to Vet'ion.

The Graveyard of Shadows now has entrances on the north and south sides giving access from 4 directions. This change will also be in the live game for a week. 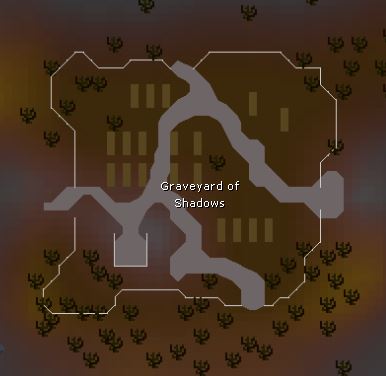 There will be fog, it'll jump every 10 minutes. All caught in the fog will be killed instantly. A note for Sick Nerd... don't go into any caves or down any stairs.

We'll be live on twitch.tv/runescape on 26th August at 3pm UTC (4pm BST, 8am PT) so join us to cheer on your favourite General!

We've created a dedicated page for Wilderness Wars so if you're after more information then just head here.