We’re really excited about this one! We know that having an easy way to listen to the music of RuneScape has been really high up on a lot of wishlists (we’ve seen all the custom YouTube playlists!) so we’re delighted to announce the upcoming release of two new RuneScape albums!

We have partnered up with video game soundtrack specialist Laced Records to release two albums that are available to pre-order both on double deluxe vinyl and CD now – RuneScape: The Orchestral Collection and RuneScape: Original Soundtrack Classics. Both of these albums are also available digitally PLUS buying either physical version also includes a digital copy.

As if all of this were not enough, also available digitally right now are the soundtracks to The Arc and Menaphos. And we have more collections on the way over the next few months, too. 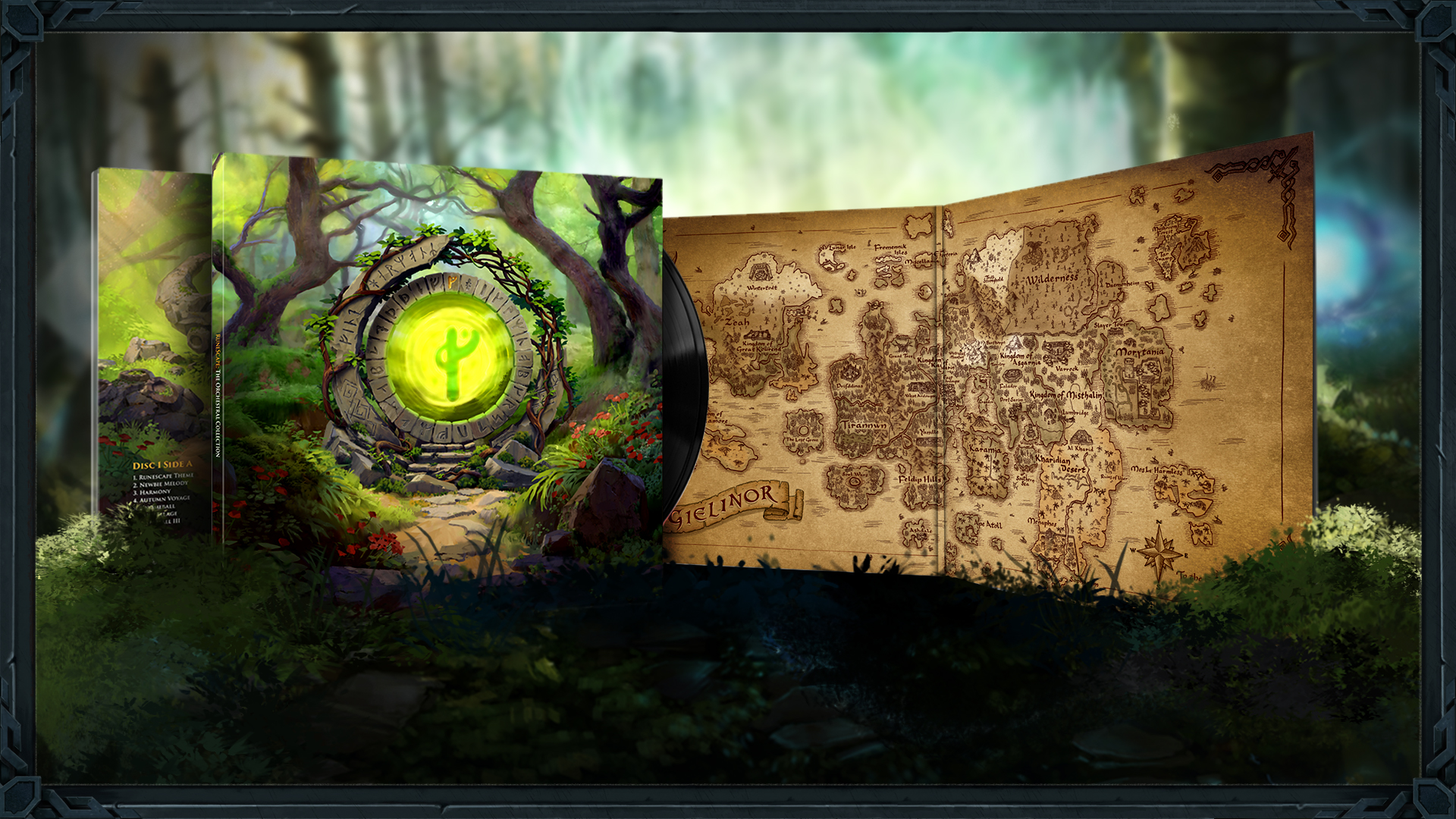 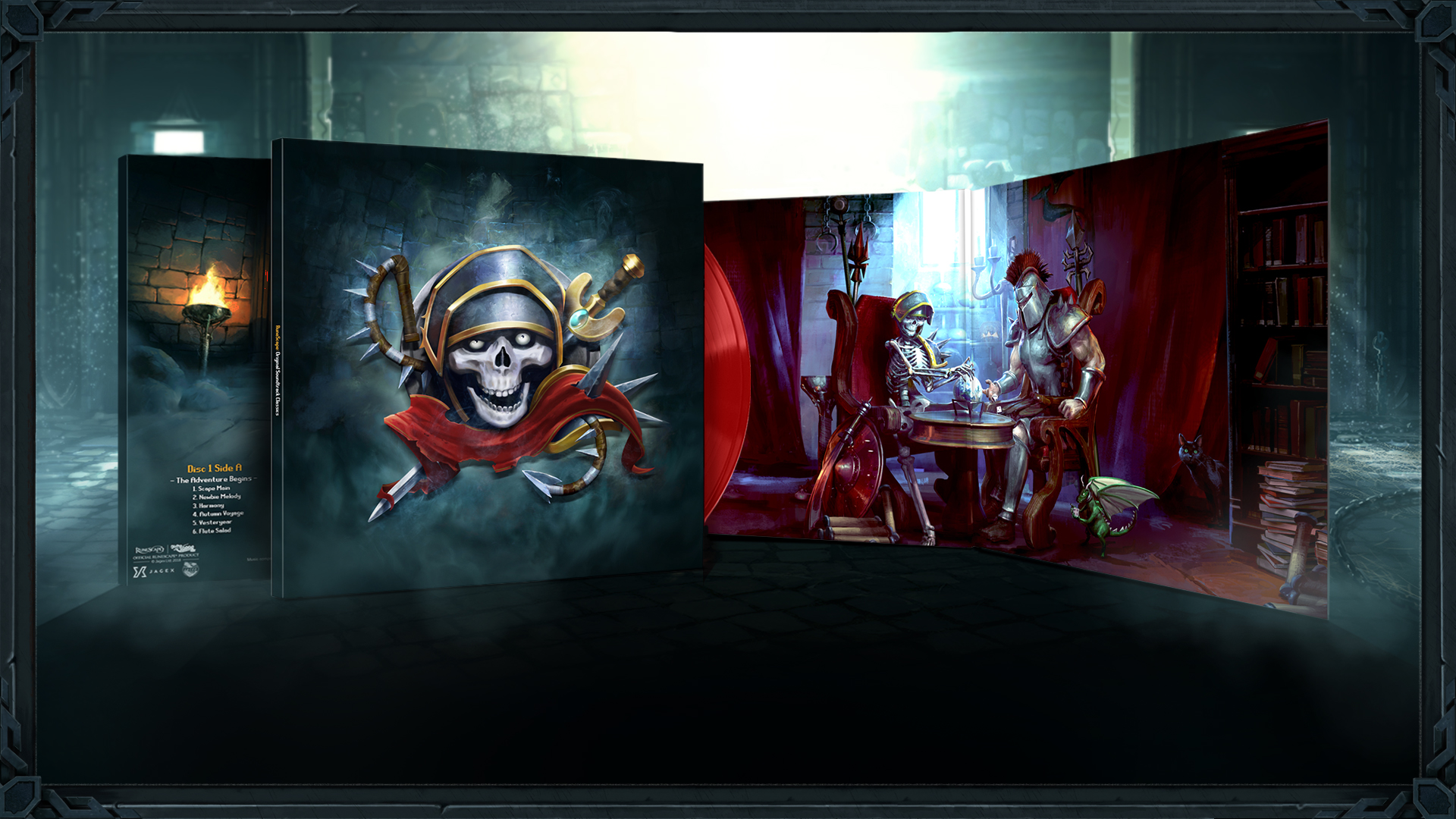 RuneScape: Original Soundtrack Classics, meanwhile, takes a much more nostalgic journey through some of the most loved tracks from Old School RuneScape and the early days of RuneScape. The digital and CD versions include an additional 19 bonus tracks (which vinyl buyers will receive digitally).

And remember – you can experience tracks from The Orchestral Collection being performed live by non other than the Royal Philharmonic Concert Orchestra at RuneFest Live at RuneScape 2018 on October 5th! Book your tickets here!

Whether you’re interested in buying the gorgeous (we’re sure you agree!) physical versions or are just after a way to stream RuneScape music from Spotify or other services, we hope you’re as excited as we are about being able to enjoy RuneScape’s Guinness World Record-breaking score while on the move, doing the house work or lounging about!

Pre-order CDs and Vinyl now via Laced Records (and get them in time for Christmas!)

You will receive the digital versions to download straight away:

To make your life a lot easier here are the links to the playlists on your favorite streaming platform!

And fret not content makers – the soundtrack release should not affect anyone’s ability to use RuneScape music in streams or in YouTube videos. Quite the opposite in fact. If you have any issues at all with using our music then please let us know at community@jagex.com.