This week sees the release of content for the Deadman Mode Spring Finals and some updates from the QoL - Miscellaneous poll. 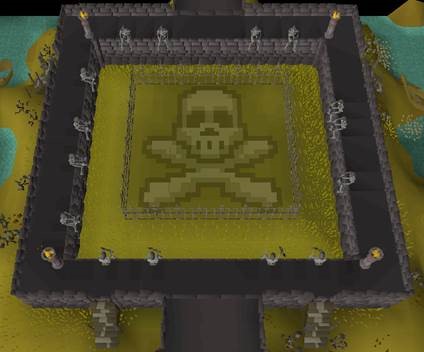 The Deadman Spring 2019 Finals will run from Saturday 23rd March to Saturday 30th March. You can find out more information regarding the Tournament in the recent blog here. The following changes have been made to the Tournament:

Players are now blocked from making Rings of Suffering. They will still be craftable in the following season.

The Summer Season starts as soon as the tournament ends at approximately 10pm on Saturday 30th March. The following changes have been made: 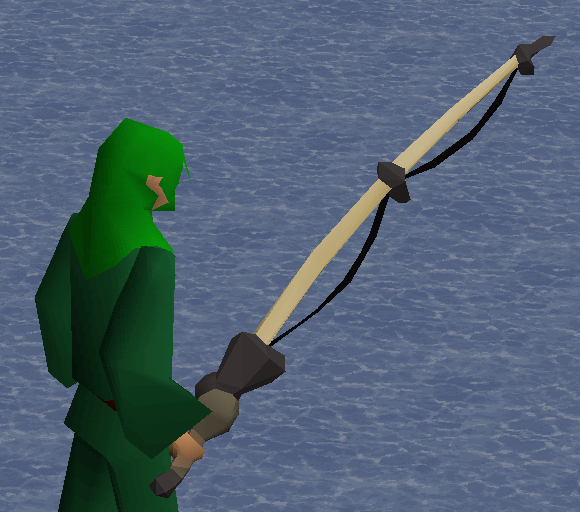 Players may now use Blamish oil on the Pearl fishing rod to allow it to be used for Lava and Infernal eel fishing. Preserve chatbox open/close state over logout The chatbox will remember if it was previously closed or opened when logging in and out of the game.

Pure XP Bug
At the time of February 21st's update, a bug entered the game where players would receive incorrect combat XP when using specific weapons. As a result, numerous players received unwanted XP in the wrong combat skill. Within an hour of the update going live, this bug was hotfixed. Later that day, we made a Forum Thread to allow those affected by the bug to enter details of accounts that gained unwanted XP. This forum thread was advertised on social media as well as the in-game broadcast messaging system. The forum thread was left open for a week to allow everyone time to enter in their account information post hotfix.

Over the past couple of weeks numerous departments have been working around the clock to discuss a potential fix, gather display names, investigate the unwanted XP claim, implement a system to rollback the XP, and write up communications regarding the rollback. This has not been a quick process and we would like to take the time to thank you all for your patience regarding the matter. Following the game update and some live testing, if your account met the criteria for a rollback, you will receive an in-game message upon login that will let you know whether your level(s) have been rolled back.

Due to the nature of the rollback, we can only rollback accounts to a set level rather than remove a specific amount of unwanted XP. We cannot rollback quests that have been completed.

The accounts that will receive a rollback met the following criteria:
In cases where players had changed their names after requesting an XP rollback via the thread, we've aimed to track down their accounts so as to apply the rollback they wanted. However, if we were not able to identify you, you did not receive a rollback but believe you should, or you did not get a chance to add your name to the forum thread before it closed, we advise you to submit an Account Help Ticket. In the "Other" section, please include information regarding the unwanted XP you gained, what level you need the skill to be reset to, and what type of build the account is. When filling out the form please take note of the criteria listed above to make the process as smooth as possible. The completed claim will then be reviewed by multiple departments for consideration for a potential XP rollback in the next batch.

Rolling back individual accounts is a new process we couldn't perform before that we've worked hard to implement in the live game. As such, we will perform the rollbacks over a period of two days rather than all at once to make sure it works as intended. If you are expecting to be rolled back but are not rolled back right away, please wait for two days before submitting an Account Help Ticket as described above.

Due to the long wait for this rollback, players who will have their unwanted XP removed will receive 21 days of membership as a display of our gratitude towards your patience throughout the process. Note: The deadline for submitting an Account Help Ticket for the above is 22/04/2019. We would like to take this time to thank you all again for your continued support and feedback.

We are delighted to announce that Old School RuneScape has been nominated to win the EE Mobile Game of the Year award at this year's BAFTA Games Awards!

The release of Old School on mobile was met with phenomenal reception, and we hope that with your vote we can bring the award back to Jagex HQ!

Voting is open for UK residents, or those of you with UK phone numbers. Lend your support and help Old School RuneScape, vote here! 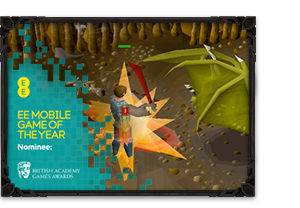